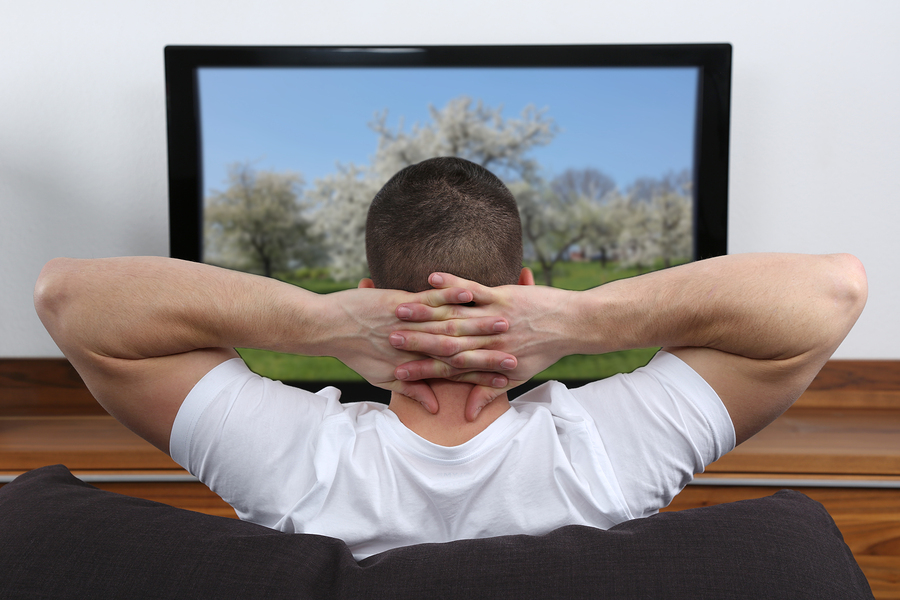 The Universe is a world different from all that we know and as most of us are more receptive visually by nature, documentaries are one of the best ways of getting  and understanding of this little complex matter. The good news is that there are many! And they are all fascinating and interesting and has a lot to learn from each of them. I admit that I have seen many of all documentaries about the universe that are made and here I want to share my favorite-  the movies of Professor Brian Cox. 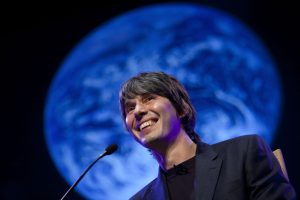 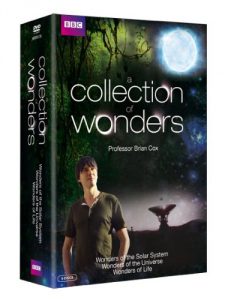 Each of them has several one-hour episodes on various topics. I will examine them briefly so as not to spoil the pleasure while watching them. 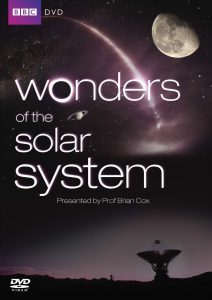 Wonders of the Solar System”   the Professor will pay attention  to the processes and amazing things in our home Solar System. Episodes in it are: 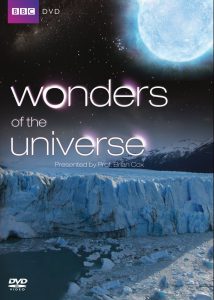 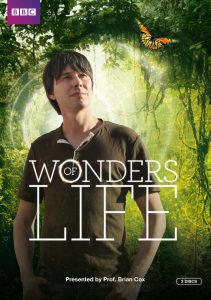 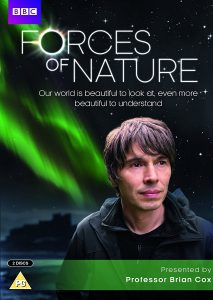 This is the newest movie of the Professor.The documentary series couples high-definition cinematography with calm and methodical narration, uncovering how some of our planet’s most beautiful sights and events are created by the underlying Forces of Nature. It follows on from Brian’s 2014 series for the BBC, Human Universe. Here are the names of the episodes: 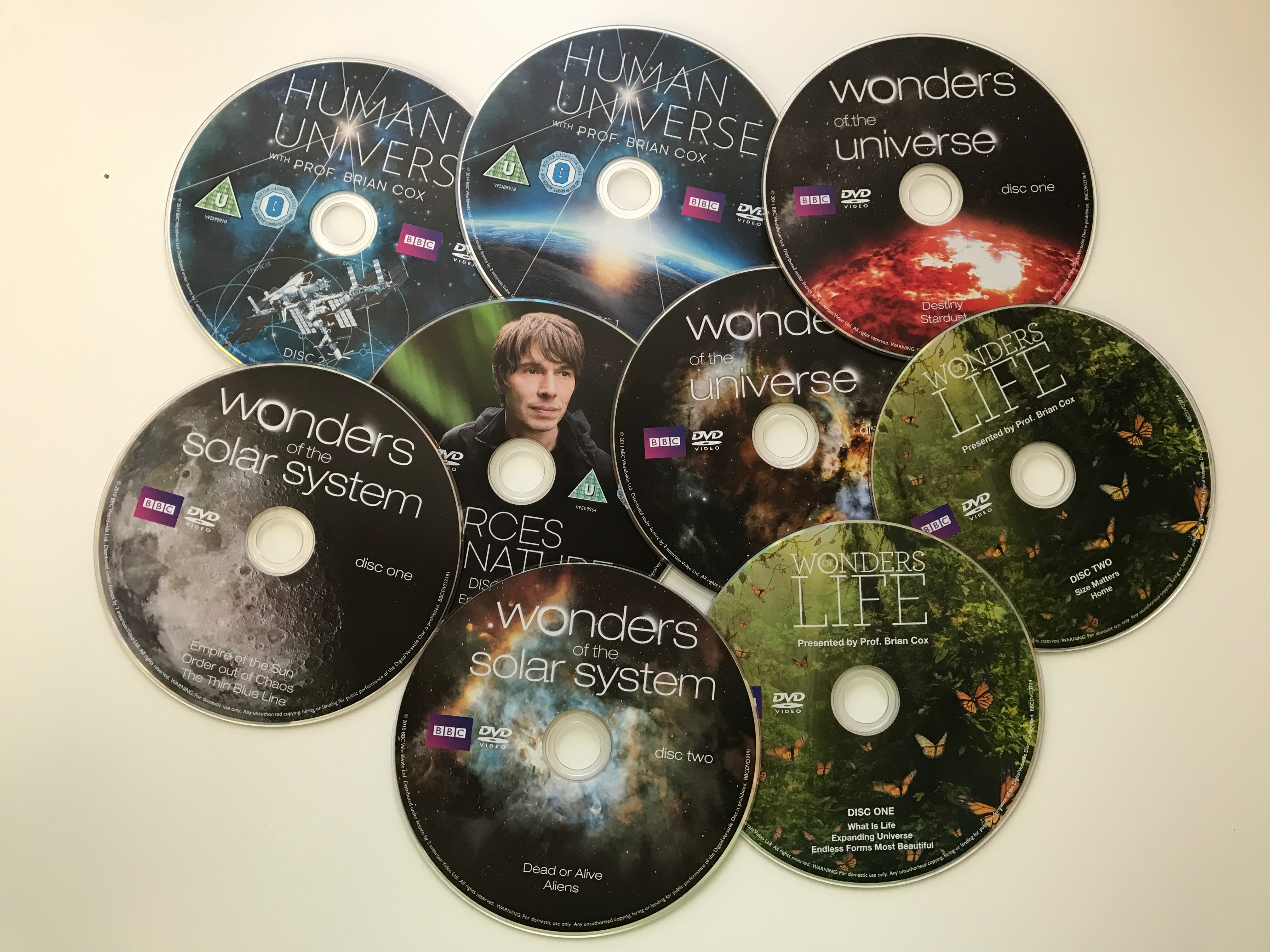