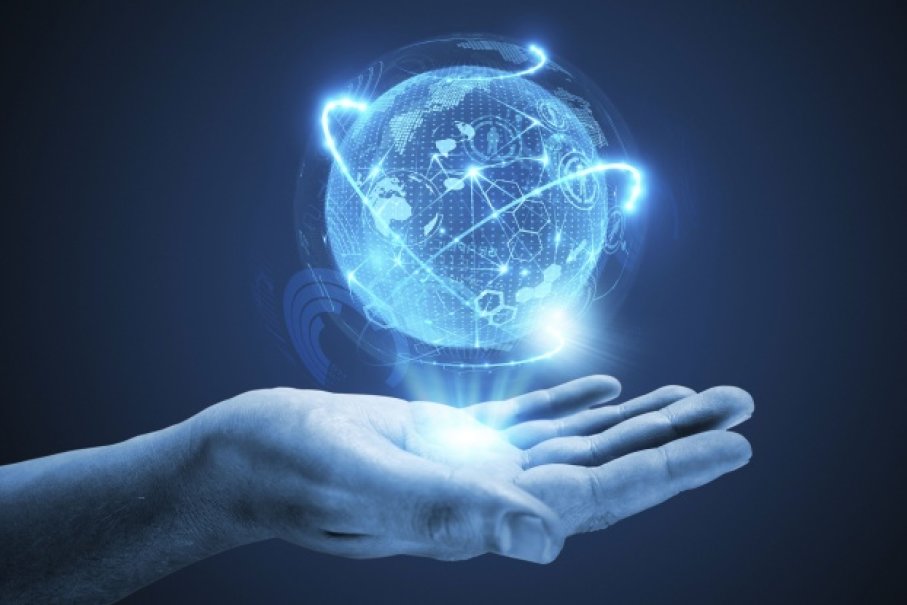 There is no doubt that our Universe is more stranger and full of magic place than we could ever imagine. In the vast space of the Cosmos there are phenomenons which are still being unexplainable even for the most penetrating science. In our trying to understand it and to give a answer to one of the most fundamental questions about existence the countless theories were born. In the next lines I will present few of the them- some  are well founded, others are literally crazy, but if some of them one day turn out to be true will change the whole understanding about the world around us.

1.There are hole Galaxies made from anti-matter. The suggestion about that kind of structures comes from the fact that during the Big Bang the same amount of matter and antimatter was formed. That means that is absolutely possible everywhere in the cosmos to exist galaxies of anti-matter. For this moment that idea is yet not proved because the most properties of the antimatter  are the same like those of the matter, and astronomers cannot detect potential Galaxy of antimatter ( if they exist).

2.Theory of Panspermia. This is often debated theory and states that actually life on Earth was born somewhere else in space and was brought here by the millions of comets and meteorites that bombarded our planet in ancient times. Today, this version was widely discussed in the scientific world, including renowned authors. Some suggests that life appeared first on Mars, where the conditions have been more favorable than those on Earth more than 4 billion years ago.

3.Ekpyrotic model of the Big Bang. This theory says that everything started from the clash between two universes – our and other located next to us, but in another dimension. This instantaneous collision raises the energy of the Big Bang from which was create all visible and invisible matter around us.

4.The theory of the Multiverse. This is frequently exploited theme in science fiction and it says that any action in the universe can actually develop in countless different ways, each way out of it determined to create a new universe. Undoubtedly, this theory makes some of us feel important and significant.

5.We are living in “The Matrix”. In other words- Hypothesis simulation. The unpleasant idea that our existence and our brains are actually the product of a complex computer simulation controlled by future generations of people. And why not machines, as in the movie?

6.Earth is a Zoo. Some believe that our planet is essentially a giant zoo, created by an alien race that protects us from the dangers of the space. Aliens are watching us without revealing themselves, said proponents of this hypothesis.

7.The quantum Zeno effect and the end of the Universe. This is how this theory is called and it says that the dark energy which fills the universe, actually keep it unstable. This means that at some point a change in the quantum state of matter may occur, which could result a widespread destruction. 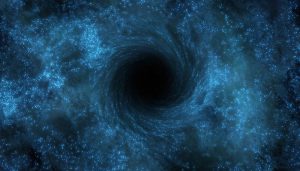 8.Black holes are entrances to other dimensions. The conjecture says that if we have the bad luck to fall into the black hole will not be crushed, but we will come out the other side in another universe. The question of our return is standing wide open.

9.The Universe is shaped like a doughnut. The universe may be a smaller in one direction than in another, provides this theory. This could mean that the cosmos is shaped like a doughnut. Unfortunately this guess is undermined by the brilliant Russian mathematician Grigori Perelman, who proved that the cosmos is shaped as a giant bubble that expands in all directions.

10.The Holographic principle. A curious theory that our reality is nothing but a holographic projection created by the universe itself. The idea is that we actually exist in the form of pieces of information “on the surface” of the universe that if we look outside, we will compared to a giant black hole. The conjecture comes from the discovery that black holes swallow matter, but no information about it that remains on the surface. 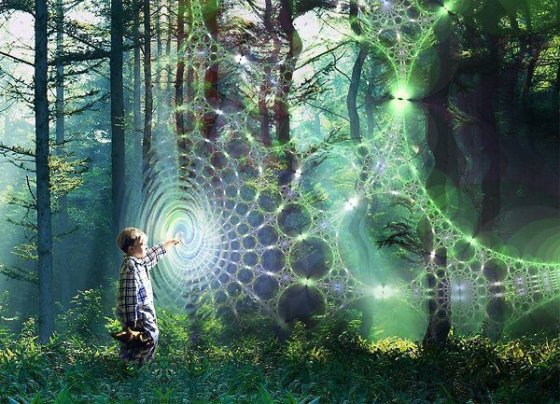