In what may be one of the most satisfying TV moments we can recall, a group of conspiracy theorists accidentally spent thousands of dollars to prove that, yes, the Earth is round.

The scene is from a new Netflix documentary called Behind the Curve, which follows a group of Flat Earthers, a “small but growing contingent of people who firmly believe in a conspiracy to suppress the truth that the Earth is flat.”

One of those Flat Earthers is Bob Knodel, who hosts a YouTube channel entirely dedicated to the theory and who is one of the team relying on a $20,000 laser gyroscope to prove the Earth doesn’t actually rotate.

“What we found is, when we turned on that gyroscope, we found that we were picking up a drift,” Knodel explains. “A 15-degree per hour drift.

“Now, obviously we were taken aback by that – ‘Wow, that’s kind of a problem.’

“We obviously were not willing to accept that, and so we started looking for easy to disprove it was actually registering the motion of the Earth.”

You know what they say: If your experiment proves you wrong, just disregard the results!

“We don’t want to blow this, you know?” Knodel then says to another Flat Earther. “When you’ve got $20,000 in this freaking gyro.

“What I just told you was confidential.”

If you’re keen to see this scene – and so much more – Behind the Curve is available on Netflix now.

READ MORE: Earth Is Spinning Faster Now Than It Was 50 Years Ago 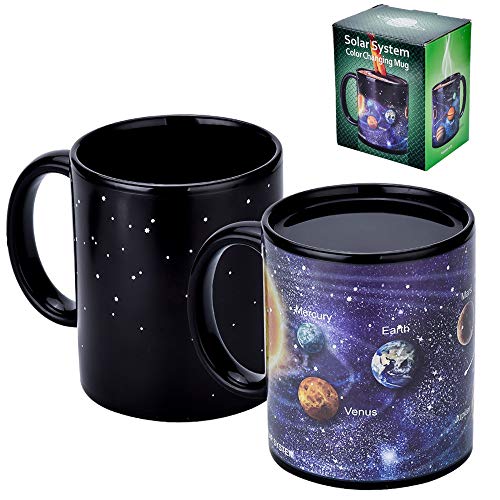 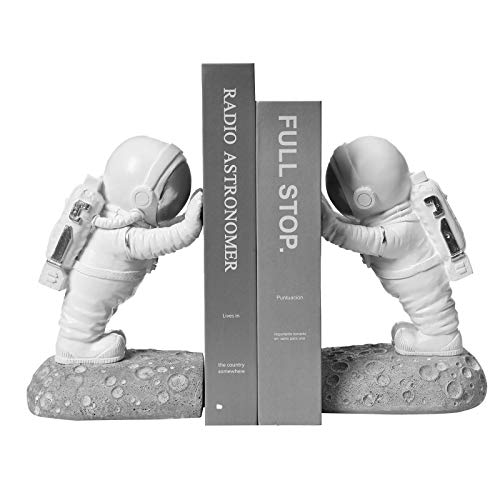 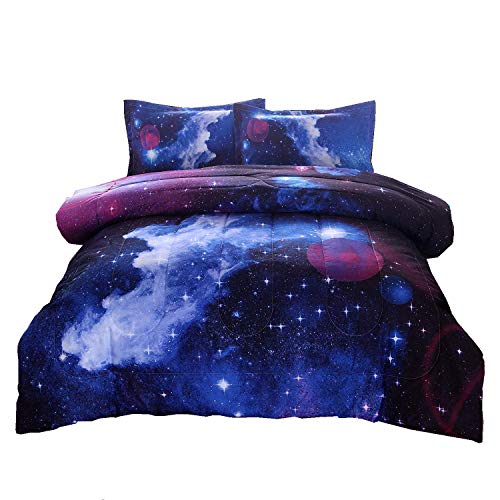