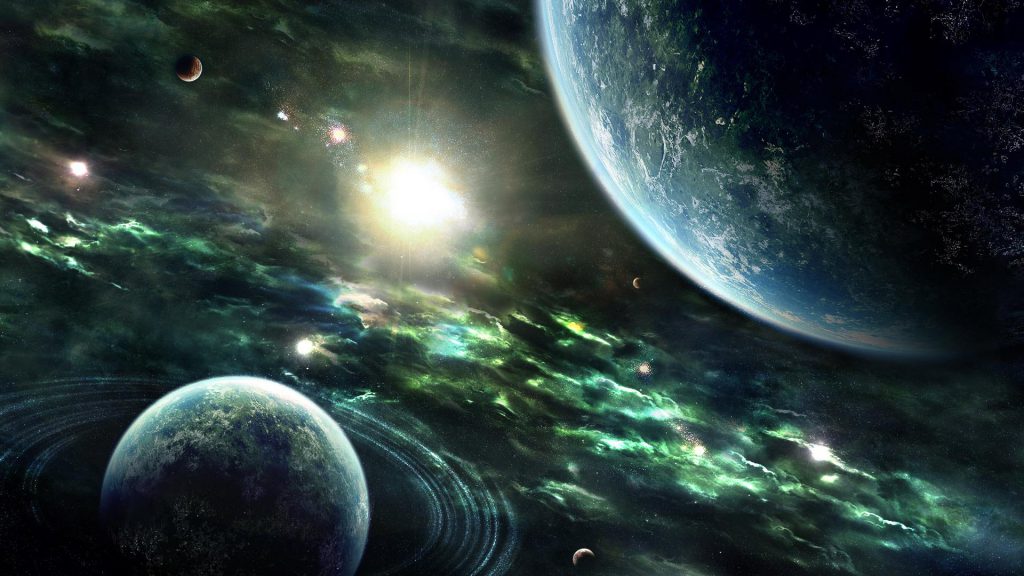 The gravitational interaction, or Gravity,  is expressed in the existence of a force of mutual attraction between all material objects that have mass. 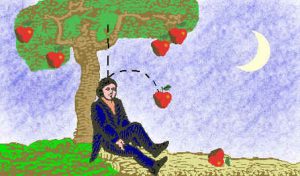 The first mathematical model describing Gravity, created by Sir Isaac Newton and is set out in published it in 1687 work Mathematical principles of naturophilosophy (Philosophia Naturalis Principia Mathematica) The main implications of this work are Newton’s laws of motion and Newton’s law of universal attraction (Gravity).

Newton assumed the existence of a force of “universal gravitational pull.” His law of gravity states: “The strength with which the two material points attract each other is directly proportional to the product of their masses and inversely proportional to the square of the distance between them. ” This equation, however, was not as accurate when implemented it for the orbit of Mercury trying to calculate exactly when will be the transit of the Planet to the Sun. Scientists even admitted the existence of a another Planet influencing Mercury to adjust their calculations.

Fortunately, however, Einstein offers a completely different view of the Gravity and the  general theory of relativity overturn all our ideas about it. Applying his theory about Mercury the mystery was solved. According to general theory of relativity instead of some force, the effect of Gravity is seen as a distortion of space-time. The foundation of general relativity lies the principle of equivalence that unifies free fall with inertia motion. 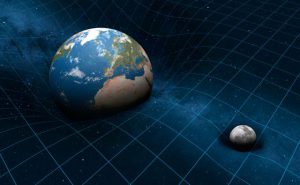 Translated into simple language, each body creates something like a dent in space-time which all other moving bodies are obliged to follow to fall in it. And so for every body in the Universe – from the massive black hole to the smallest speck of dust. Therefore the Moon falls to Earth, the Earth falls to  Sun and the Solar System falls toward the center of the Galaxy. And if we could look down on the whole picture, the whole field of the Universe, it would look like an endless mountain range, sculpted by the greatest sculptor – Her Majesty Gravity.

I really like the Gravity- kind a fall on it. And that is because wherever I turn I see a wonderful world that is sculptured from it. All beautiful landscape is masterfully painted by Gravity. At night when I look at the starry sky I see an amazingly beautiful picture, and the driving force of the brush painted it is again the Gravity. It is a great artist – creator of the Worlds. That’s because it is the only force in the Universe that is able to pass through the huge distance in space and connects the fabric to create Planets, Moons, Stars and Galaxies. 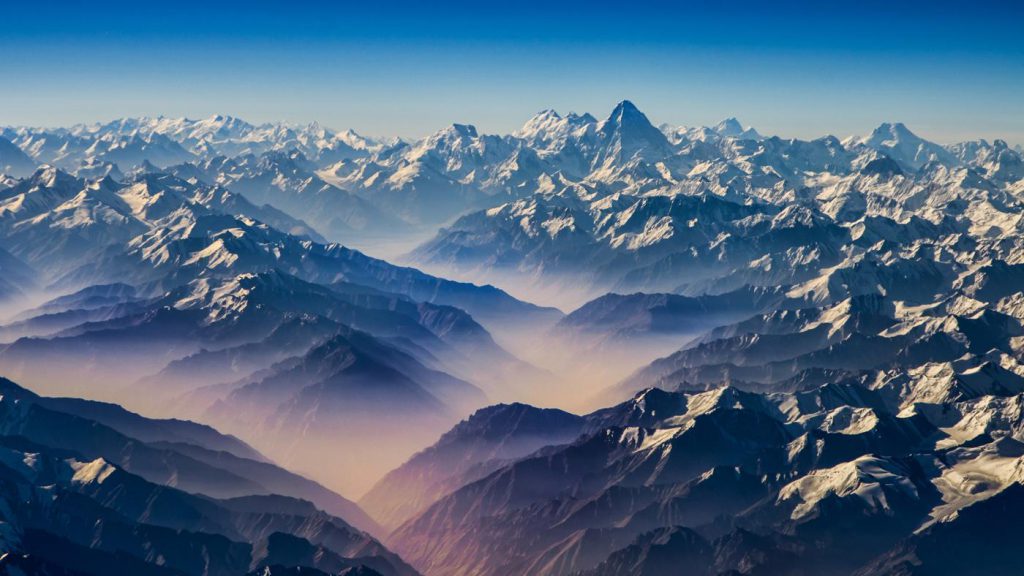