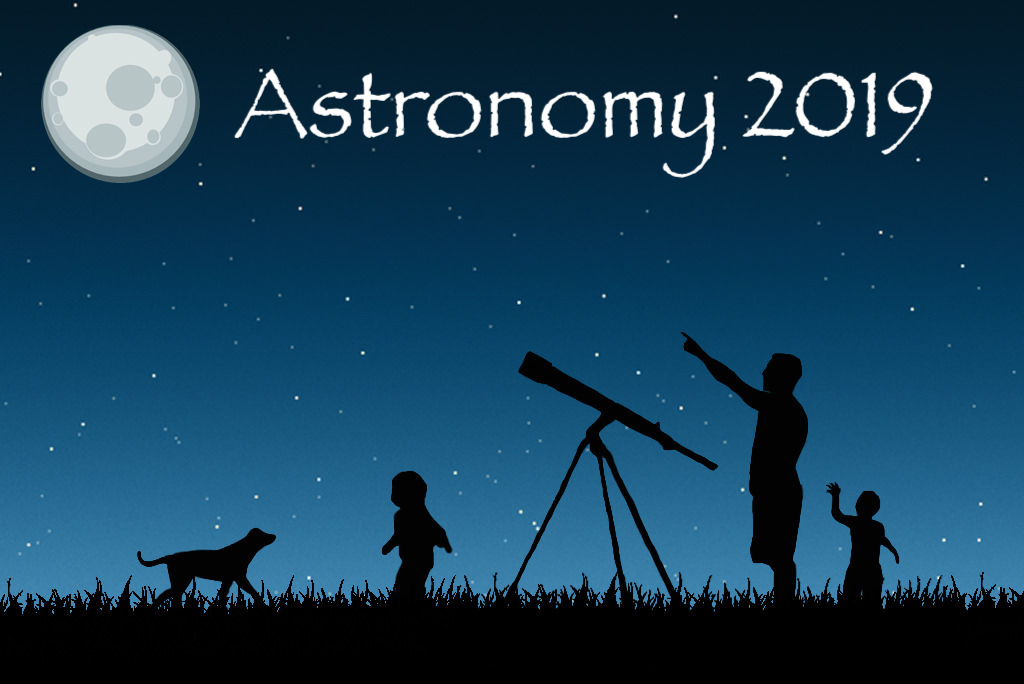 The new 2019 arrives with the promise of spectacular events that will make lovers of astronomy to stare to the night sky.

The “Meteor showers” Perseid and Geminid invariably present impressive celestial performances, but there will be other astronomical events during the year that are worth watching, according to Gizmodo website.

In 2019, lovers of the night sky will witness a total eclipse of the Sun, three partial Solar eclipses, three super Moons – on January 21, February 19 and March 21, complete and partial lunar eclipse, a rare transit (passage) of Mercury in front of the Sun. 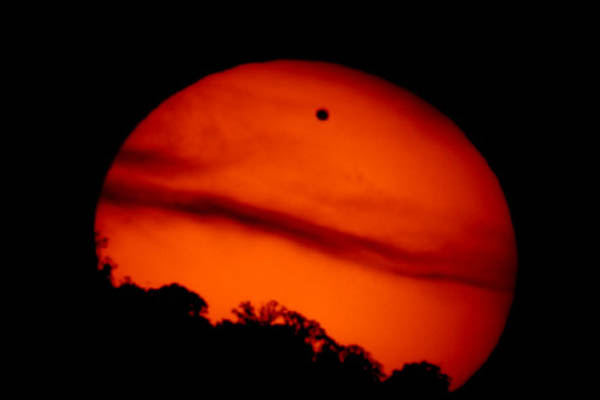 The rare spectacle that Mercury and the Sun will bring will be available on November 11th. The phenomenon is one of only 14 such transit for the 21st century and will not be seen again until 2039. The passage of Mercury in front of the solar disk will last 5 hours and 29 minutes, and will be visible from parts of North and South America, Europe , Africa and the Middle East.

The only complete solar eclipse in 2019 on July 2 will be seen from parts of Argentina, Chile and the southern Pacific. The pilgrims of the eclipses of North America who witnessed such a spectacle in 2017 will have to wait a few years – until 2024 to watch it again.

Other two partial solar eclipses, the first of which on January 6, and an annular solar eclipse on December 26, are also present in the calendar of astronomical phenomena for 2019.

The Moon’s performances are a full Moon eclipse on January 21, visibly over the Atlantic, North and South America, and a partial lunar eclipse on July 16, which can be seen from Africa, Europe, South Asia and Australia.

Among the three super Moons in 2019, most bright and large will look like this on February 19 when our natural satellite will be closest to Earth.