Space and the Universe have fascinated humans for thousands of years. Being awestruck by what lies beyond our home planet has been one of the most important driving forces behind our species’ technological advancement.

Yet, despite all that we have achieved, there is still much to be learned from the universe at large. Whilst you could pursue a career in astrophysics or astronomy to find out, luckily we also have a plethora of easy-to-digest documentaries that give us an insight, as laymen, into our current understanding of what exists beyond Earth.

In the following article we will present 5 of the Best Space Documentaries, Top 10  Space Documentaries selling by Amazon, and The Professor Brian Cox’s Movies – which we simply adore! It’s very important if you like some space documentary and you don’t find it here – please share it with us. Live a comment and we will add it in the list. Thank you!

5 of the Best Space Documentaries You Need to Watch

Hosted and narrated by the great Neil deGrasse Tyson, “Cosmos: A Spacetime Odyssey” is effectively a homage to the 1980s masterpiece with Carl Sagan. In fact, Neil often quotes Carl Sagan as one of his greatest inspiration for pursuing his career in Astrophysics.

This sequel-of-sorts is also split into 13 episodes and features updated graphics and information to bring it up to current science and discoveries. It, like the original, is another must-see documentary on space and offers a great fresh look into the void.

You won’t regret binge-watching this one.

2. “Through the Wormhole” with Morgan Freeman

“Through the Wormhole” is awesome simply by the fact it is narrated by none other than Morgan Freeman. But, it also happens to be a great documentary that explores some of the deepest mysteries of existence.

– What was there before the beginning?

– Are we really alone?

– Is there a creator?

The documentary brings together the brightest minds and best ideas from the very edges of science – Astrophysics, Astrobiology, Quantum Mechanics, String Theory, and more. It is absolutely fascinating to watch.

3. “Into the Universe” with Stephen Hawking

If a documentary includes the much-missed Stephen Hawking, it must be a good one, right? Frankly, if you want to hear the views of anyone on the subject of space, you can’t really go wrong with one of the most acclaimed scientists of all time.

The 2010 TV mini-series was written by Stephen and features aliens, time travel, and the story of everything, with incredible graphics and interesting explanations from the theoretical physicist and cosmologist.

This documentary series has everything you’ll ever need, in one neat package. Add this to your to-watch list ASAP.

4.The Farthest – Voyager in Space

It is one of humankind’s greatest achievements. More than 12 billion miles away a tiny spaceship is leaving our Solar System and entering the void of deep space – the first human-made object ever to do so.

Launched in 1977, NASA’s epic Voyager missions revolutionized our understanding of Jupiter, Saturn, Uranus, Neptune, and their spectacular moons and rings. In 2012, Voyager 1 left our solar system and ushered humanity into the interstellar age.

This tells a truly amazing story of the Voyager spacecrafts, but I love it most because of all the many people who worked on this. It’s the best of humanity, not through heroics, but through normal people being curious and creative and passionate and inspired. It shows people don’t have to be special superhero outliers who sacrifice everything. Normal people with normal lives (and Carl Sagan) went to their usual jobs and worked on this as an ongoing project, but they also loved it.

A few generations ago traveling to the Moon was hard to imagine, and beyond the Moon – a pipe dream. Today there is a new breed of explorer, tasked with going deep into space to unlock and reveal first-ever views of alien worlds and cosmic bodies far beyond anyone’s imagination. SPACE’S DEEPEST SECRETS shares the stories of the men and women who pushed their ingenuity and curiosity beyond the limits to uncover some of the most groundbreaking findings in the history of space exploration.

The Professor Brian Cox’s Movies –  One of the Kind

The Universe is a world different from all that we know and as most of us are more receptive visually by nature, documentaries are one of the best ways of getting  and understanding of this little complex matter. The good news is that there are many! And they are all fascinating and interesting and has a lot to learn from each of them. I admit that I have seen many of all Space Documentaries  that are made and here I want to share my favorite-  the movies of Professor Brian Cox.

Each of them has several one-hour episodes on various topics. Click on the link to find more information about the episodes in each collection.

One more masterpiece of the Professor. The documentary series couples high-definition cinematography with calm and methodical narration, uncovering how some of our planet’s most beautiful sights and events are created by the underlying Forces of Nature. It follows on from Brian’s 2014 series for the BBC, Human Universe. Here are the names of the episodes:

ONE FAMILY, WORLDS APART
This stunningly ambitious series brings to life the most memorable events in the history of the solar system, by using groundbreaking visual effects to tell the thrilling story of all eight planets.
Transporting you to the surface of these dynamic worlds to witness the moments of high drama that shaped each one, The Planets reveals how the latest science allows us to unlock their past lives. It pieces together clues of magnificent lost waterfalls on Mars, the mass planetary migrations as they jostled for position early in their history, and even the distant fate of Saturn as one of its moons awakens to form a beautiful water world. The name of the episodes are:

Here Are THE TOP 10 Space Documentaries selling by Amazon 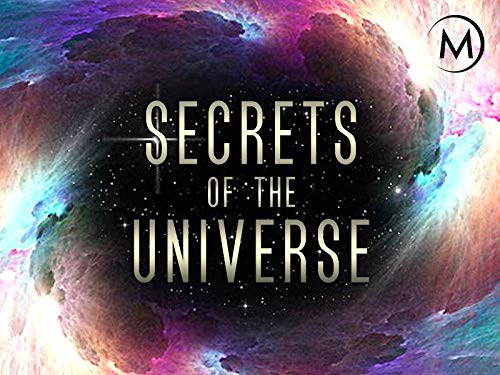 190 Reviews
Secrets Of The Universe
Buy on Amazon 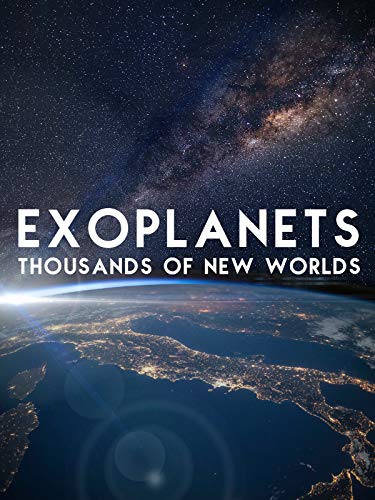 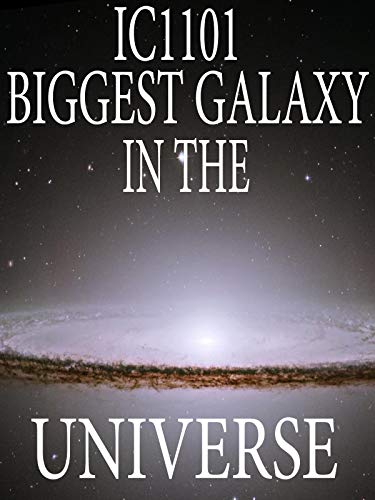 5 Reviews
IC1101 - Biggest Galaxy in the Universe
Buy on Amazon 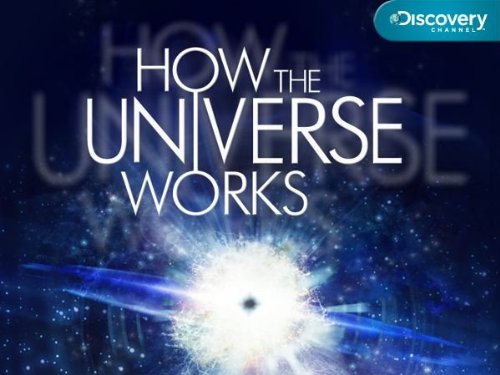 642 Reviews
How The Universe Works: Season 1
Buy on Amazon 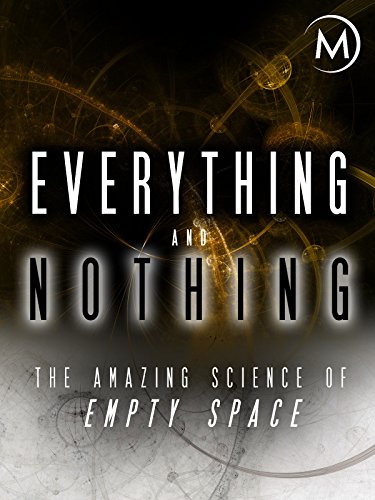 332 Reviews
Everything and Nothing
Buy on Amazon 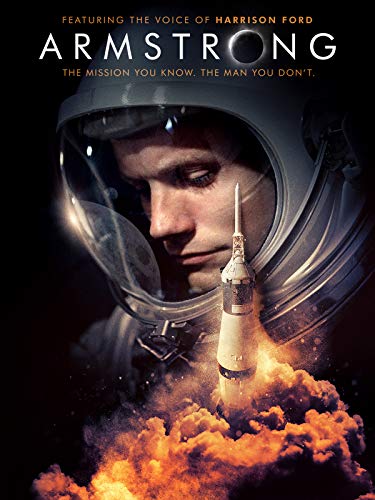 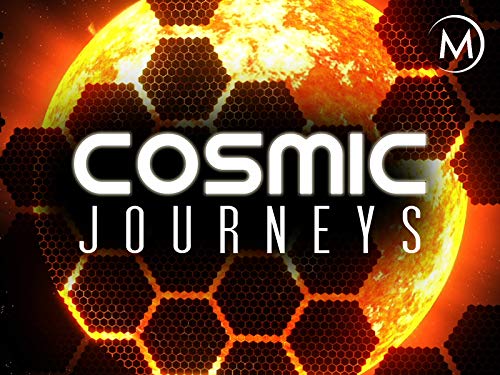 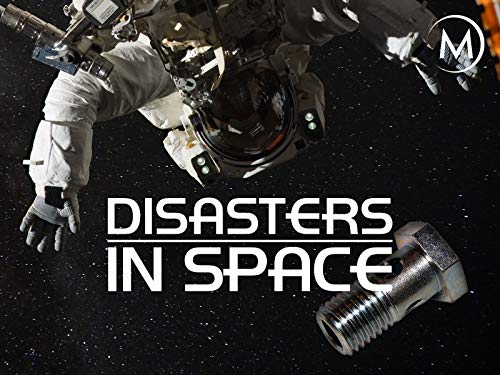 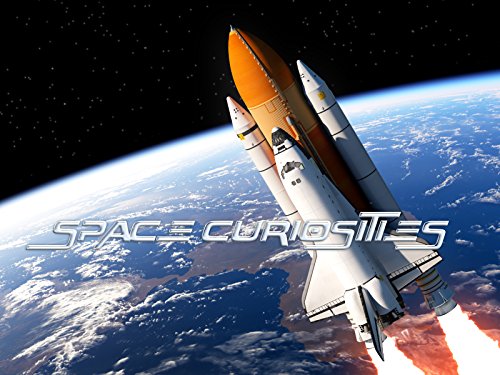 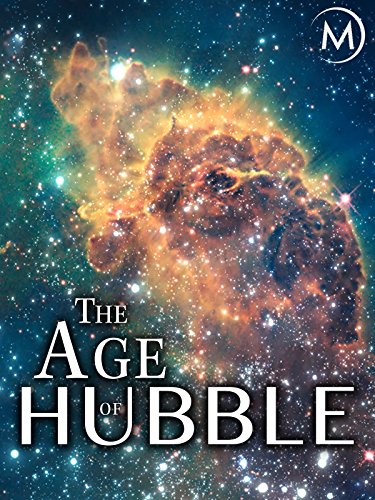 301 Reviews
The Age of Hubble
Buy on Amazon