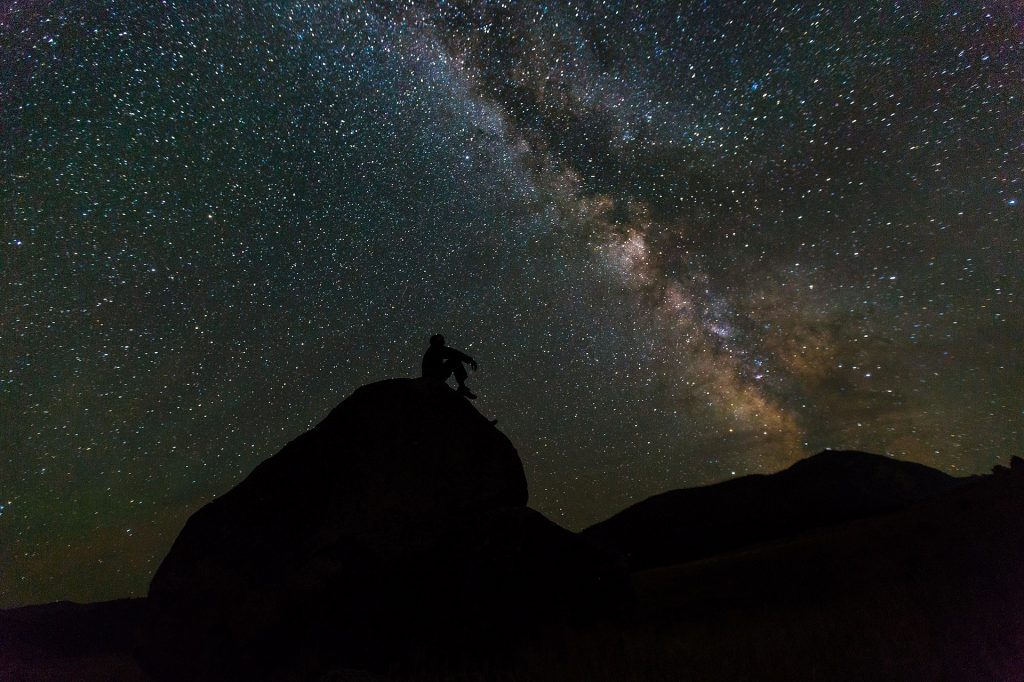 February is already history and it is time to look what is going to happen in the night sky in March 2017.

Venus will have half a month to descend to the Sun and if succeeds (for now there is no reason to not) will no longer be visible after sunset in the west. For all its lovers I have to say that if you want to see it again, you need to twist your head east just before sunrise, but after a month. 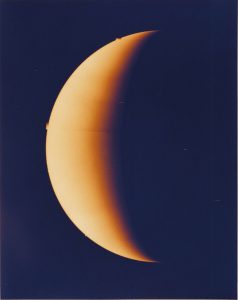 Mars is moving away, but we’ll still see in March. It follows Venus in the west, but with a much slower pace.

So, with the departure of Venus from the night scene, another luminary is planning for a midnight manifestation – Jupiter

It will begin to rise on the east increasingly early as the middle of the month it is going to appear  from 10:00 pm

This month the full moon is on12th and the name is Worm Moon. Why? Check here.

On March 14, point telescopes towards the rising moon, and right behind it will see the giant Jupiter trying to touch each other. What a wonderful sight. 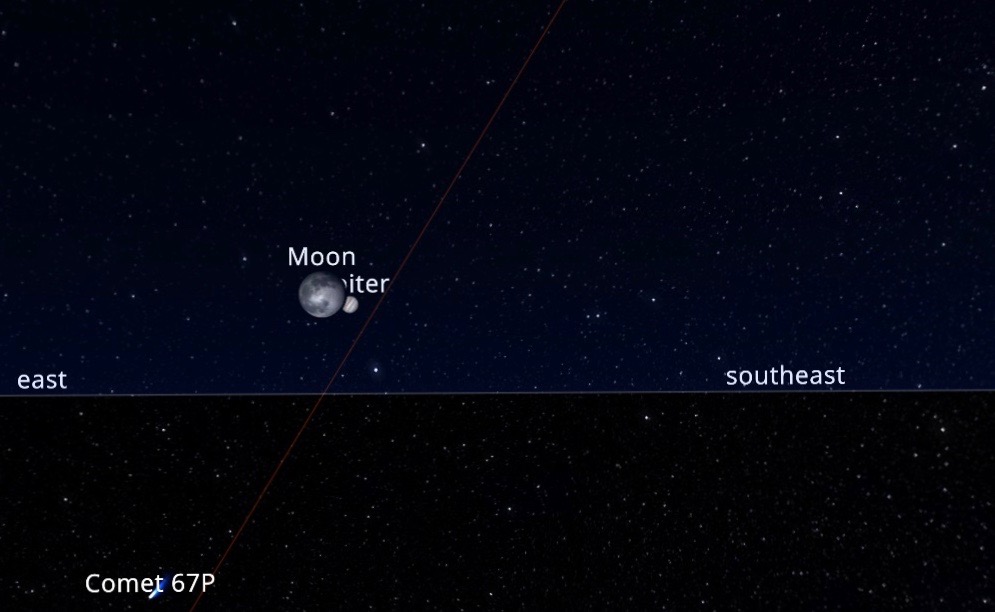 If you still do not have a telescope and wondering how and what to choose, then click here.

I’ll end by saying that this month is Vernal Equinox and will occur on 20.03 at 10:29 UTC. An equinox is the moment in which the plane of Earth’s equator passes through the center of the Sun, which occurs twice each year.