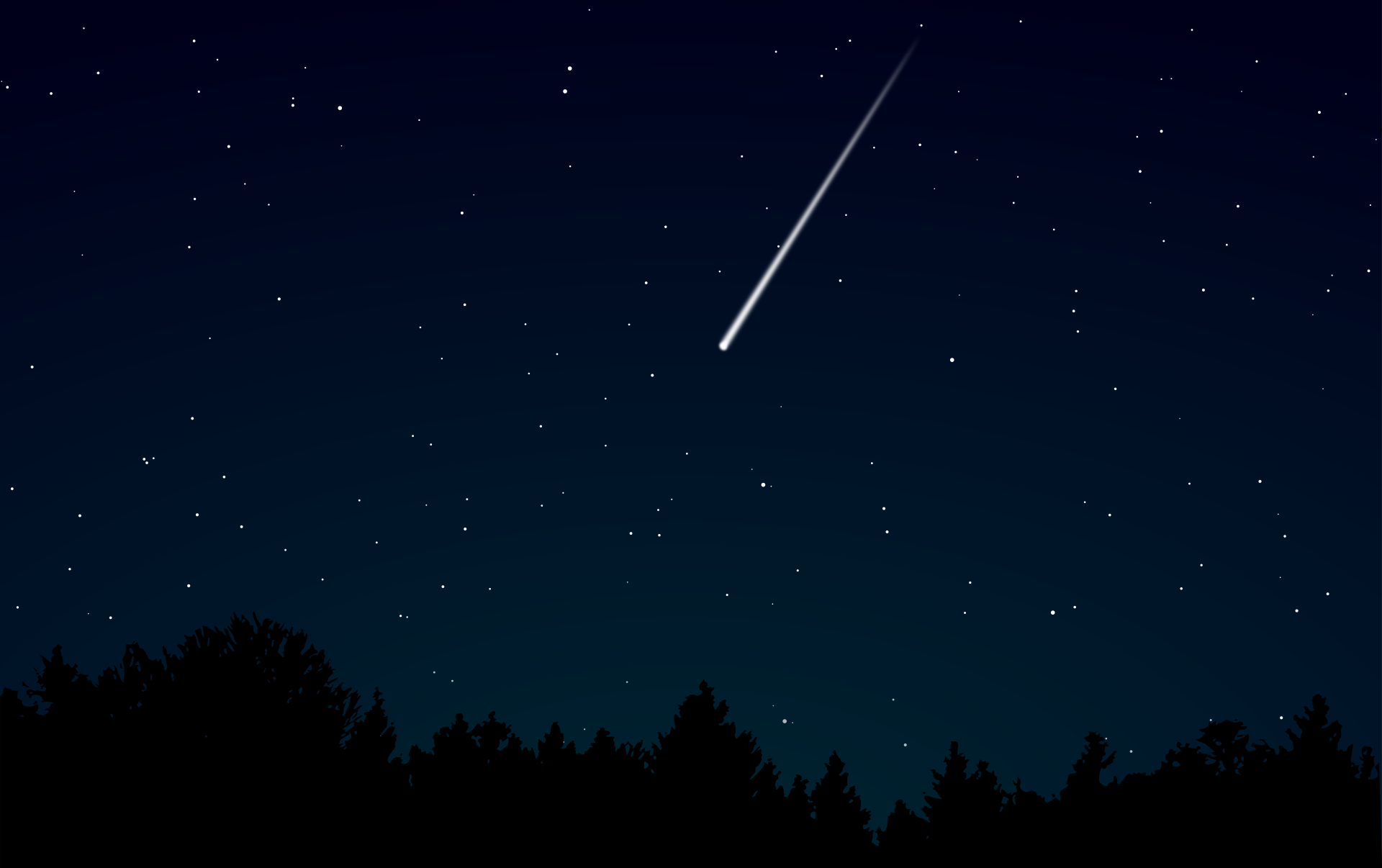 August seems quite full of astronomical events, and the Great American eclipse on 21st is far from being the only remarkable thing to come. The upcoming total solar eclipse is the first to be seen from the continental United States since 1979, and the first seen from coast to coast since 1918. 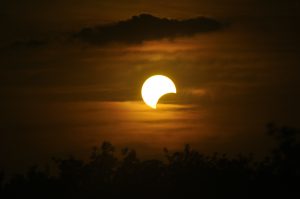 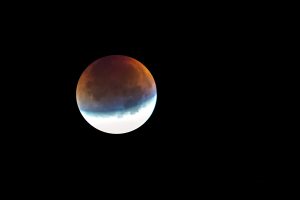 This month, some lucky viewers will be able to watch as the moon skirts through the northern part of Earth’s dark outer shadow, producing a partial lunar eclipse.

While most of Europe and Africa will get to see part of the show after sunset, as the moon rises in the east, the best places to observe will be across India and western China, where the eclipse peaks during the late overnight hours. Eastern Asia, Indonesia, Australia, and New Zealand will witness the eclipse in the early morning hours of August 8.

The peak of the Perseid Meteor Shower is coming in just a few weeks! According to NASA meteor expert Bill Cooke, the Perseids are perhaps the most popular meteor shower of the year. Typical rates are about 80 meteors an hour, but in outburst years (such as in 2016) the rate can be between 150-200 meteors an hour. The meteor shower’s actual peak is around 1 p.m. EDT Aug. 12, which means that the night before and the night after will both have good rates; Cooke said the show would be slightly better in the predawn hours of Aug. 12, but that there’d be a decent show both nights.

The stars of the Summer Triangle, Deneb, Altair and Vega, stand high in the S at our August map times as Pegasus and Andromeda climb in the E, to the right of Cassiopeia and Perseus.

So, dear astronomical friends, August is the height of the summer, the nights are warm and very pleasant, and the night sky seems to be full of interesting events. You should prepare:  “dress” in a good mood, “put” a wide smile and enjoy life!