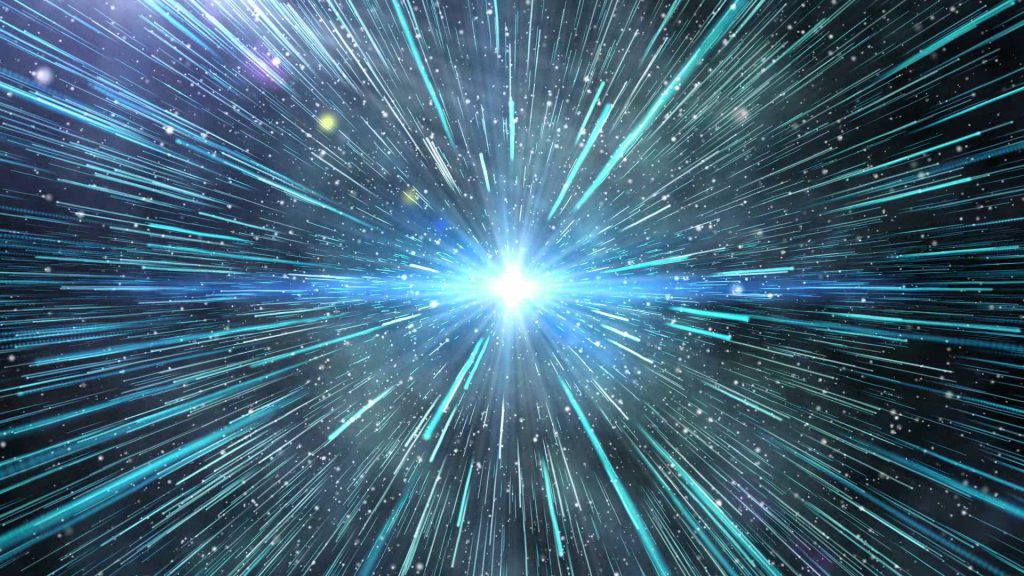 The story of the Universe began 13.7 billion years ago and now there are more than 100 billion galaxies with a trillions of stars. If it’s hard to imagine how many stars is this let me use a example to make this easier. 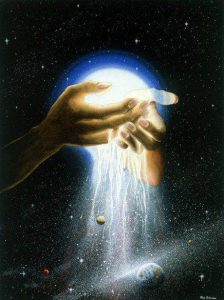 Imagine that you are on the beach and scooped up a handful of sand. Can you guess how much grit you are holding at this point? Yes, the number is definitely big! Now imagine the count of all the grains of sand on Earth- in every beach, every riverbed, each marine or ocean bottom. In the Universe there are more stars than all the grains of sand on Earth! And they are all very special! If behind all creation stands creator, the stars are his most brilliant idea. Let me explain why I think so.

Everything that ever was, all we know now and everything that ever will be is made of stardust. Even you. This is because all 92 chemical elements that are found here on Earth and elsewhere in the Universe are made of stars. Or more precisely thanks to their death. Only those fiery furnaces has the necessary conditions for nuclear fusion making all the elements.

So starting from a huge ball of hydrogen- the most simple element (one proton and one electron), all stars  begin synthesis of helium, magnesium, calcium, phosphorus, sulfur, aluminum, iron and so on. And after a few billion years  being illuminated different parts of the universe  and maybe sustain life as the Sun, they will die in a dramatic explosion spreading all the elements they made.

And when the clear night begin and I look at the stars, I no longer see only beautiful flashing lights but a huge stage full of projectors. And these projectors are not only projecting light as the ones on stage in a concert hall. They projecting much more. From them comes the oxygen we breath, the carbon which is built all organic life,  the calcium in our bones,  the iron which built our cities and machines, the silicon which without the computer in front of me would not exist and you would no read this article, and so on to  infinitum because they project the stage itself  and everything that will happen on it. We Are All Made of Stardust! 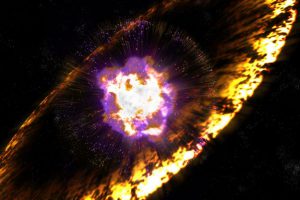 The Sun is 4.6 billion years old and has about the same period of time before to die. During his last breaths it will expand so much that  will swallow all the inner planets including Earth. Then, just after  a few millions years will collapse of its own gravity and will explode spreading everything in space.

I think there is nothing sad. Actually is encouraging and positive! Because his brand new atoms of oxygen, helium, calcium, iron, phosphorus will participate in making of another world. A world who might generate Life just like here on Earth. Life which would not be possible without the existence of our star- the Sun. 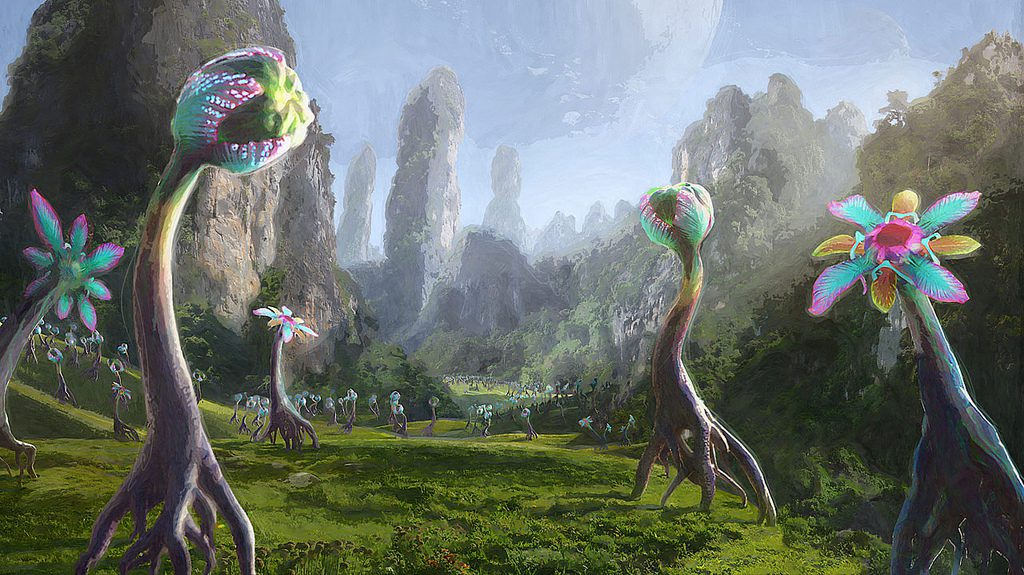 4 thoughts on “We Are All Made of Stardust”