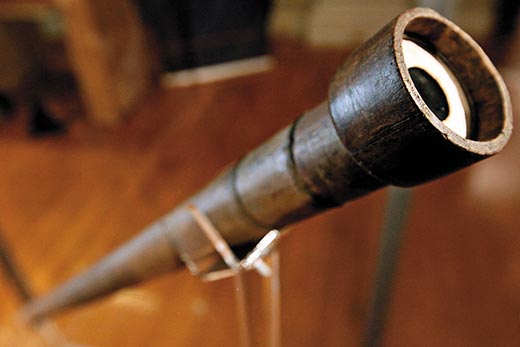 Of all the natural sights revealed front of our eyes, the most magnificent is the that of the starry night sky – an endless space filled with other worlds. Every star – even the weak ones, blinking in the dark sky – is a huge sphere of fire , often much bigger and brighter than our Sun. But the stars are far away from us, so that’s why they shine so lightly.

What are other worlds? How far are they from us? How were the stars created?  From what they are made and what will happen when they die? These questions correspond to Astronomy – a science of the Universe. Scientists have been able to determine the distances to the stars, they have learned a lot about the Sun and the other object in the Solar System, them chemical composition, predicting future eclipses of the Moon and the Sun, predicting the emergence of comets. But it’s been several centuries to make it possible and the most helpful tool, of course, was the Telescope.

The telescope was invented in the early 15th century and was first used for astronomical purposes by Galileo Galilei. Thanks to his invention, Galileo discovered that Saturn has rings and around Jupiter gravitate 4 satellites (Galilean moons – Io, Europa, Callisto and Ganymede). Today, the technology is develop them to a wide variety of types, models  which  far outperform  Galiei’s telescope. 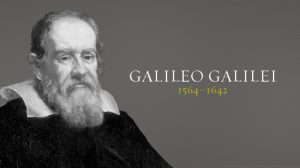 If you like Astronomy and often look to the night sky, then you should have one. This device will be your favorite toy because will make your hobby to become much more real. Astronomy is something that mostly resides in the mind and imagination, books and documentaries. But when you stand under the sky with a telescope and look through the eyepiece, your hobby will becomes alive. With your own eyes you will see the huge craters on the Moon, the violent storms of Jupiter, uniquely beautiful Saturn with its rings,  the red Mars. Will look beyond the Solar System and will be able to see  the Orion Nebula, blue Pleiades, even entire Galaxies! There is so much to see that every night you can enjoy something different and so for your entire life.

Before you make a purchase is good to know a little more about these devices. So you can decide which of all is the right one for you. Here we have explained the most important things you need to know about the telescope and reviewed some of the best ones in the market today.