On Thursday (Oct. 28), the sun ejected a massive solar flare, the most powerful storm of our star’s current weather cycle.

According to the US Space Weather Prediction Center (SWPC), which tracks space weather events, the sun produced an X1-class solar flare, the most powerful type of flare. It peaked at 11:35 a.m. EDT (1535 GMT).

The flare caused a temporary but significant radio blackout across the sunlit side of Earth, centered on South America. The solar eruption was dubbed a “significant solar flare” by NASA officials, who added that it was captured on real-time video by the space agency’s Solar Dynamics Observatory.

According to SpaceWeather.com, a coronal mass ejection from the flare, a massive eruption of charged particles, could reach Earth by Saturday or Sunday (Oct. 30-31), just in time for Halloween. The eruption has the potential to intensify Earth’s northern lights and disrupt satellite-based communications.

“POW! The sun just served up a powerful flare,” NASA officials wrote on Twitter alongside a photo of the flare.

“X-class denotes the most intense flares, while the number provides more information about its strength,” NASA officials explained in a statement. “An X2 is twice as intense as an X1, an X3 is three times as intense, etc. Flares that are classified X10 or stronger are considered unusually intense.”

The most powerful X-class flares can interfere with radio and satellite communications and supercharge Earth’s aurora displays when they are aimed directly at the planet. They can also be accompanied by a coronal mass ejection, which is a massive eruption of solar particles. Charged particles traveling at 1 million mph (1.6 million kph) or more are ejected from the sun, and it takes a few days for them to reach Earth.

Based on its location, Thursday’s flare came from a sunspot called AR2887, which is currently positioned in the sun’s center and facing the Earth. According to SpaceWeather.com, which also tracks daily sun weather, the sunspot was responsible for two moderate M-class solar flares earlier in the day.

According to SpaceWeather.com, a coronal mass ejection from AR2887’s Tuesday flare up could deliver a “glancing blow” to Earth on Saturday (Oct. 30).

The sun is just beginning its current solar activity cycle, which lasts 11 years. The current cycle, known as solar cycle 25, started in December 2019.

READ MORE: The Carrington Event – The Most Powerful Geomagnetic Storm in History 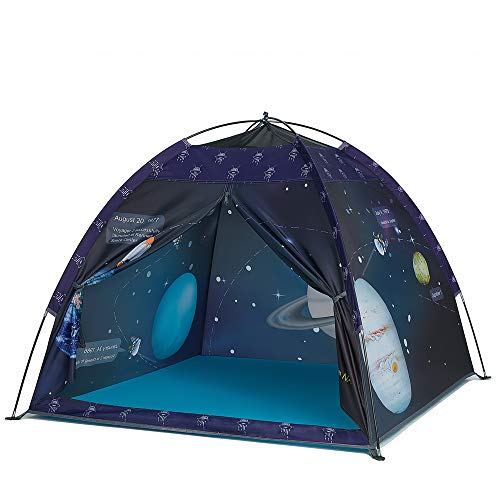