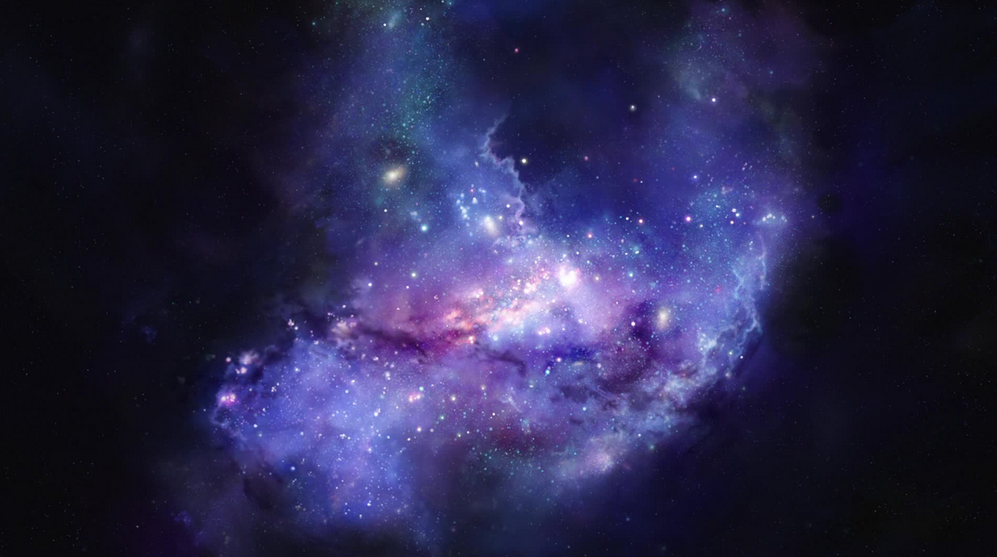 The Small Magellanic Cloud (SMC) is one of the closest dwarf galaxies circling the Milky Way. The SMC and his great sister, Large Magellanic Cloud, have fascinated mankind since the dawn of time. Now we can see them like never before.

SMC is distorted by the gravitational attraction of other galaxies in the system. This makes it quite active, with many new stars. And because is only 200,000 light-years away, the SMC is a brilliant candidate for exploring stellar evolution. The problem so far has been interstellar dust, preventing us from getting a full picture.

Fortunately, astronomers can now rely on the visible and infrared specter of the light by VISTA telescope that has peered through the dust layer and gained an incredible image of the dwarf galaxy with incredible 1.6 gigapixels (43,223 x 38,236 pixels). 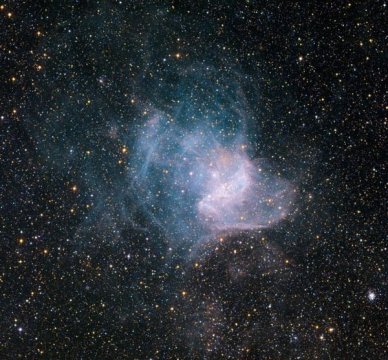 Aside from incredible beautiful, the image is a valuable source of scientific data. An international team of researchers, led by Stefano Roubele of the University of Padua, analyzes this data and finds something unexpected. Most stars in the SMC are formed earlier than the ones in larger galaxies next by. The data show periods of star formation before 1.5 billion and 5 billion years.

This research, published in the Monthly Notices of the Royal Astronomical Society, is the preliminary result of a more ambitious project. Learning the Magellanic Clouds with the VISTA telescope aims to reveal the history of star formation in them, as well as to create a three-dimensional map of the two dwarf galaxies.

The VISTA team has now given us an unprecedented and unseen view of the SMC. Scientists working on the project have already published dozens of articles and are about to find much more from this close look at our galactic neighbors.

Enjoy the incredible full-screen image HERE and zoom in to see it in all its glory.