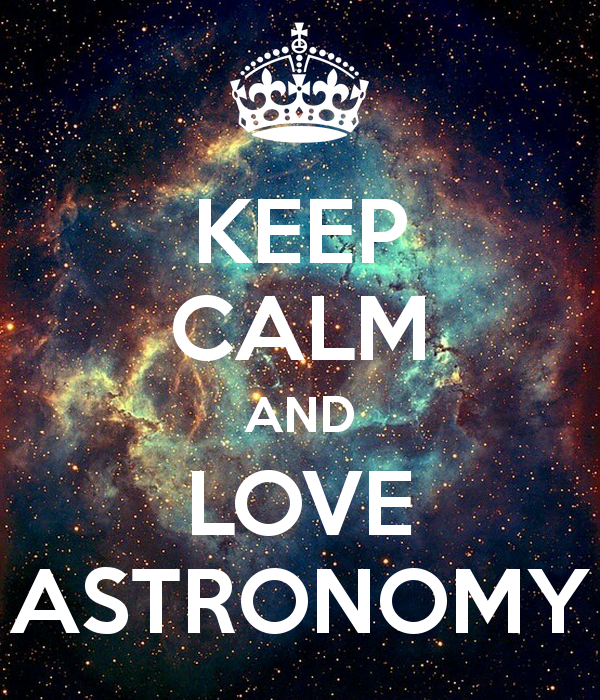 Today, we are living in an unprecedented times in which every well-motivated resident of the World can do amazing things – for example, to search for exoplanets or to make other serious astronomical discoveries.

Here are some websites that can be a starting point for every lover of Astronomy: 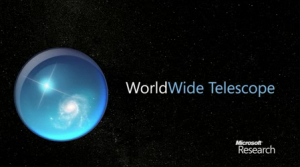 The Worldwide Telescope (WWT) is exactly what its name implies. This multimedia application is a great illustration of the extent to which the World Wide Web has democratized science. WWT unites astronomical information from many sources, including some of the largest terrestrial (like Palomar in the US) or space telescopes (like the Hubble). As a result, every internet user can view the best images of the full starry sky available to mankind, from the comfort of his chair. In addition, WWT offers unique virtual 3D tours on the Mars surface, assembled from over 13,000 high-resolution images collected from spacecrafts. 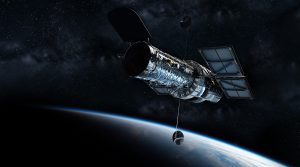 There can not be a collection of astronomical websites that does not include the web site of the most successful Space Telescope, officially known as the Hubble Space Telescope (HST). The site includes everything witch the telescope goes to the history, including the breathtaking “postcards from the universe.” The site also contains rich educational information for beginner amateur astronomers. The Hubble veteran is likely to be retired over the next decade. However, the HubbleSite visual gallery will certainly remain a source of inspiration for anyone interested in astronomy.

The The Planetary Society, established in the United States in 1980, is the world’s largest institution, whose goal is to involve the public directly in space research. Among its founders is the great astronomer and promoter of science, Carl Sagan. Apart from researchers and engineers, the organization has many cosmic enthusiasts from 125 countries. Everyone can become a part of the cause of the “Planetary Society” – by donating or participating in any of the organization’s projects. One of the many things you can learn in the website is how to make and process images of space bodies. For this purpose, it is good to follow the lessons of astronomer Emily Lakdawalla. All of this is in addition to up-to-date information and rich educational resources on all aspects of space research. 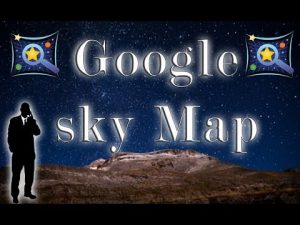 Google’s ambitions to index and publish all of humanity’s information have long spread beyond the boundaries of the planet, quite literally. In addition to the satellite map of the world – Google Maps, Internet giant also supports similar services for the Moon (Google Moon) and Mars, as well as the entire starry sky- Google Sky. The last one is a good example of Google’s space ambitions and is an interactive sky map that holds the entire visible Universe in a form that’s comfortable for web browsing. The original view includes a mosaic of images gathered from Sloan Digital Sky Survey and Digitized Sky Survey, as well as from the Hubble Space Telescope. In addition to the optical spectrum, space can also be viewed in infrared light or microwaves by data collected by IRAS (Infrared Astronomical Satellite) and WMAP (Wilkinson Microwave Anisotropy Probe) telescopes. The total number of sky objects that can be seen in Google Sky is over 500 million.

If you have some other astronomy website in your mind, please write it in the comments bellow. The more we have in the list the better! Cheers