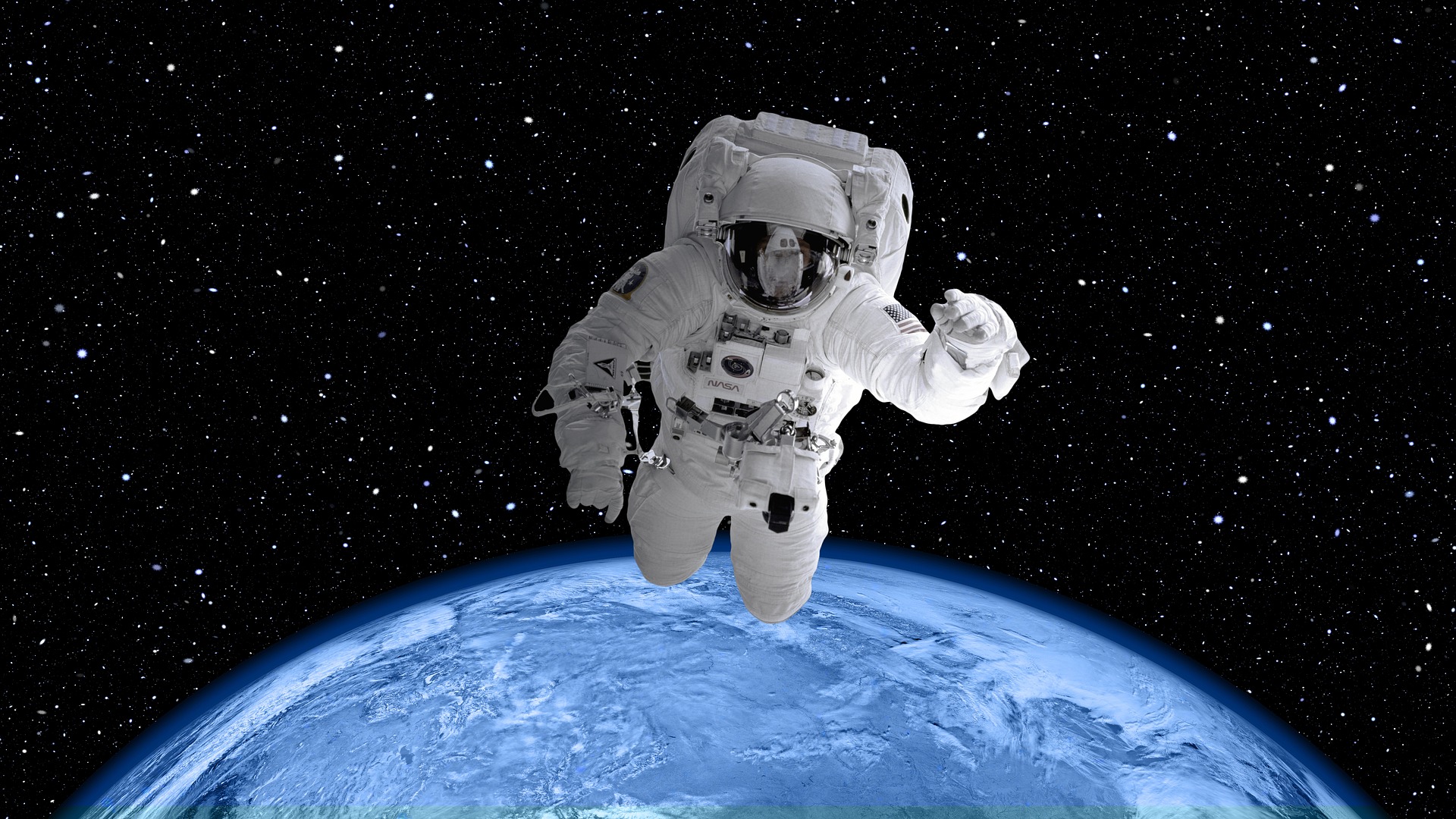 What happens to our body if it is not protected in space?

Now days the topic of space tourism is very relevant. Today, still only very rich can afford such an adventure, but in the near future this will change and we will be hearing more about space travel.

However, this is something we have to dream about or rather have to distance itself from such an idea. Today, we are talking about colonizing other planets, and there is no lack of interest in such missions. But do we realize what’s going on up there?

let’s have a look what happens to our body if we come into space.

Enter outer space without a spacesuit will definitely kill you. The cause of death would be asphyxiation by the prolonged interruption of oxygen flow.

With an lack of oxygen, you can easily lose control over some of your body’s functions. There may be nausea and vomiting, because stomach and intestinal gas immediately strive to get out. 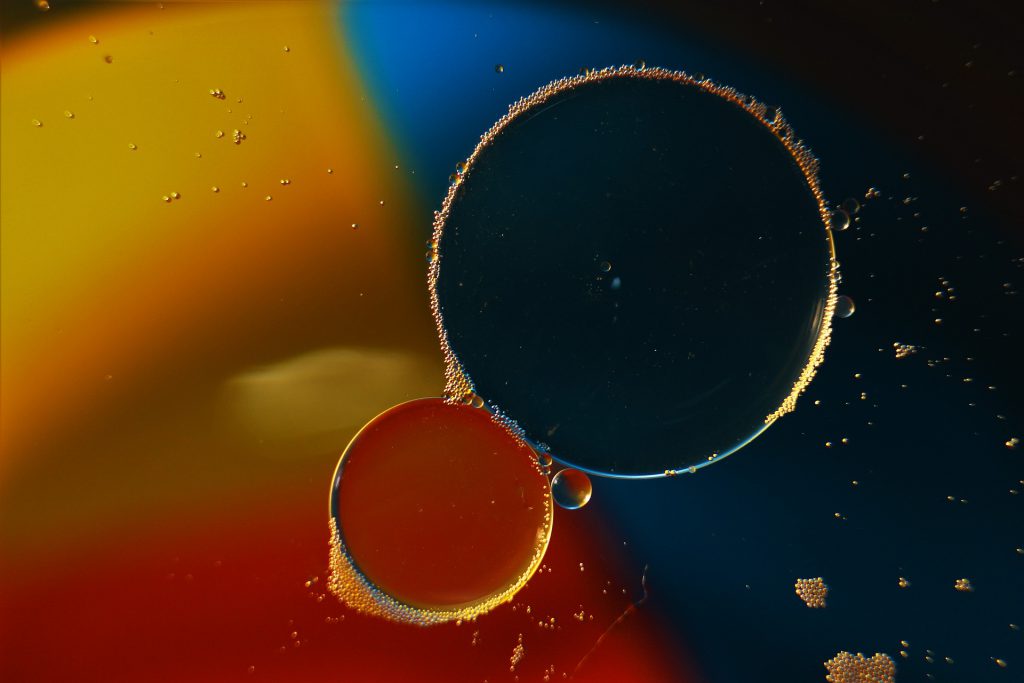 After about 10 seconds in space, the skin and tissue underneath it will begin to swell, as the water in your body after boiling will turn into gas.

When blood is boiled, it can block blood flow to vital organs. This in itself can kill you. And if the bubbles pass through your heart, it can cause a heart attack. In addition, boiling blood can burst some capillaries, resulting in spots such as bumps.

The temperature in the cosmos is not a constant, depending on where you just came you can either freeze or get a sunburn for seconds. 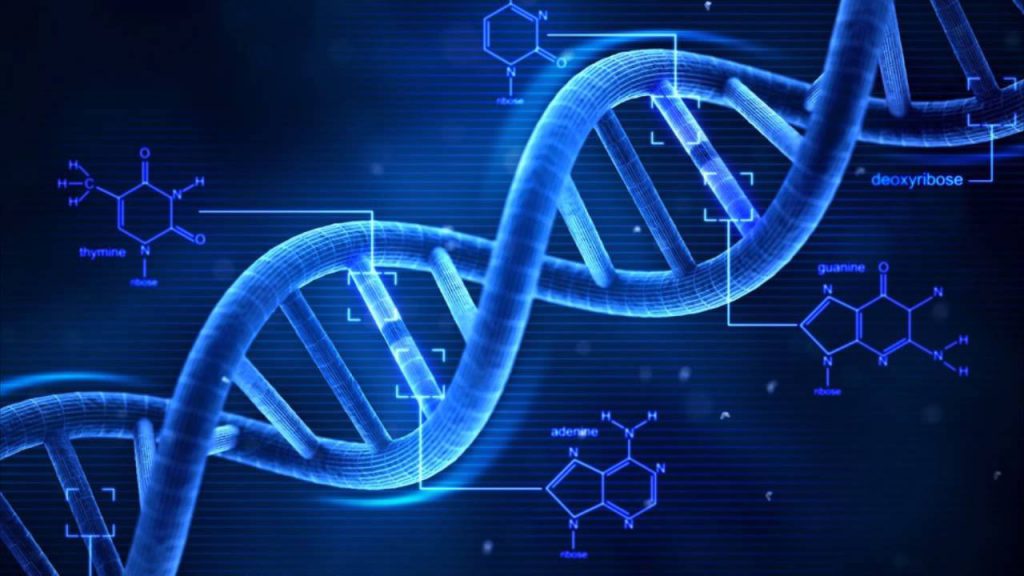 In the cosmos there is radiation. Harmful UV rays, gamma rays and X-rays can deform your cells. Even if you survive long enough in outer space and someone pulls you aboard the shuttle, you can still die later by radiation poisoning or cancer.