Home » Wonders Of The Universe » How Many Universes Are There? 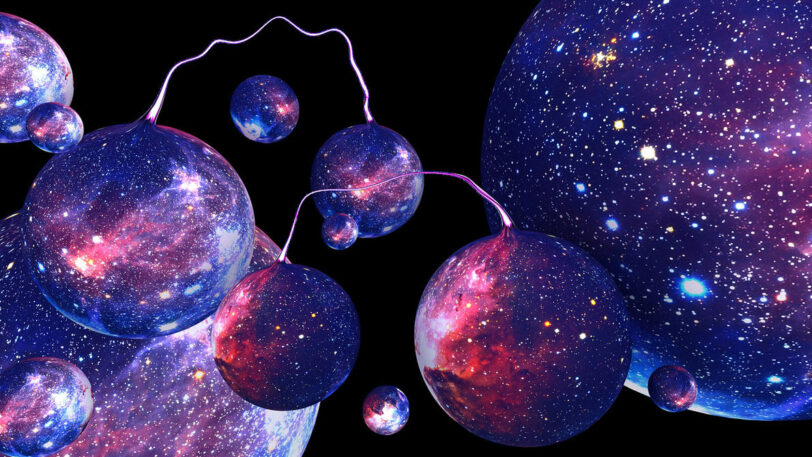 This question is the center of some of the most passionate disputes. According to the theory, there are an infinite number of universes, each of them settled by its own laws of physics says TedEd

For many scientists this theory is pure fabrication because there is no evidence or mathematical laws that even hint that such a thing exists. Believers counters that there is nothing that can prove the opposite.

This mystery can be solved only if there is a way to go in this other universe and see it with our own eyes. Unfortunately, with the constant expansion of the universe, it would be difficult, even assuming that other universes are bordering our own, and we can transport physically in there. 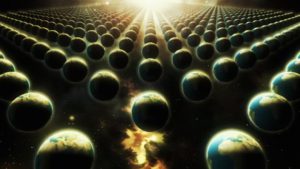 Parallel universes are another favorite theme of science fiction. The idea that each of our choices creates an unlimited number of other universes (if you behave in one way or another in a specific situation), and the ability to move through them, have given countless interesting stories in the genre.

Cosmic space is big – perhaps infinitely so. Travel far enough and some theories suggest you’d meet your cosmic twin – a copy of you living in a copy of our world, but in a different part of the multiverse. String theory, which is a notoriously theoretical explanation of reality, predicts a frankly meaninglessly large number of universes, maybe 10 to the 500 or more, all with slightly different physical parameters.

Check out the video below and tell us what do you think about it in the comment section below. Thank you!