Home » Educational » How They Measure Distance to Stars? 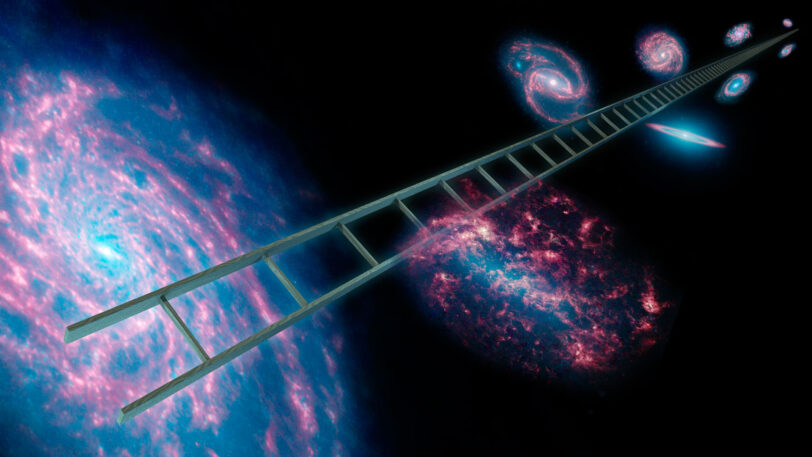 Light is the fastest thing we know. It’s so fast that we use its speed to measure the huge distances in space depending on how long it will travel to the object which we explore. For a year, light travels about 6 trillion miles. This distance is that we call a light-year.

Today we know the distance to almost all stars and galaxies, but do we know how scientists actually define it? It turns out that there are two methods – one for close objects  (no more than a few thousand light years) and another for a more distant objects. 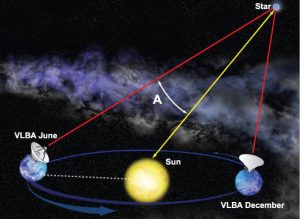 The first method is called trigonometric parallax and with it astrophysicists measure the relative position of the stars first in summer and then in winter and from resulting difference can determine the exact distance to the star which they research.

The second method (the one for more distant objects) is called method of “standard candles“. Here scientists use objects whose brightness and luminosity know very well. We know that with increasing the distance the brightness  reduces . So, by measuring the brightness, they know how far is the object. For distances up to 40 million light years astrophysicists use type of stars called Cepheid variable, and for long distances – Supernova type 1

But let’s not get more confused only with words- anyway is a little complicated. In the video below  form TED everything will become much more clear and understandable.