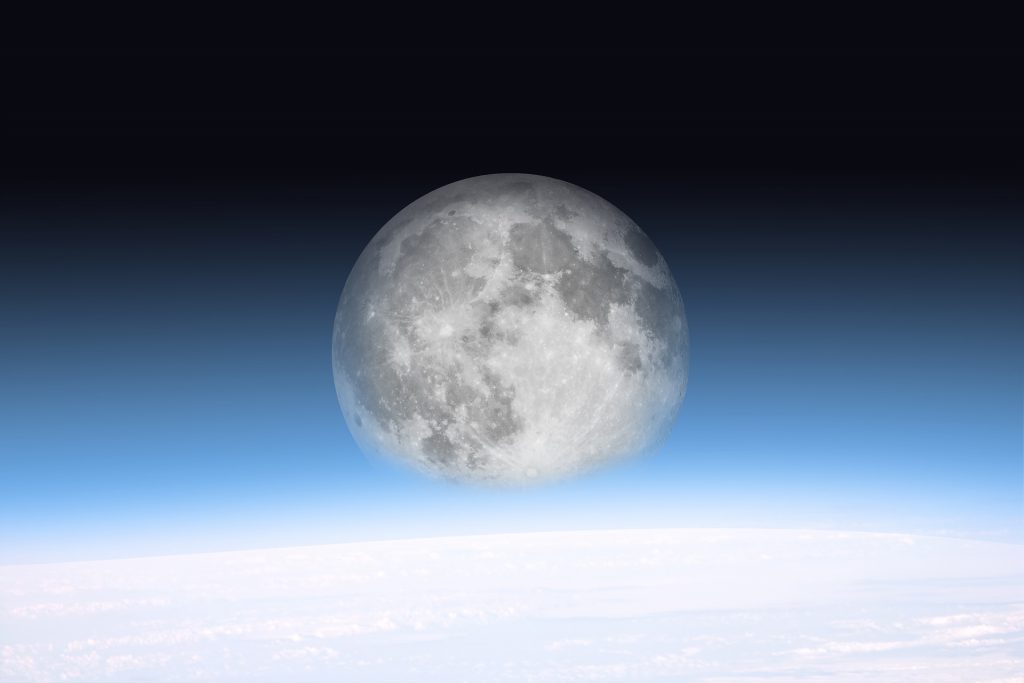 A new study showed that the Moon had an atmosphere 3 to 4 billion years ago. It was formed when volcanic eruptions have shaken our companion and trowed out gases over its surface, as their speed was too high to be scattered in space. 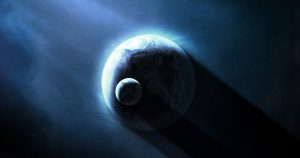 Now days, our Moon has no atmosphere because the magnetic field and the mass are not strong enough to hold it. Unlike the Earth, that keeps its atmosphere, any Moon’s atmosphere would be quickly taken away by the Solar Winds.

But some time ago the situation was not like today, even if it was for astronomical “short” time. The atmosphere was most thick about 3.5 billion years ago, and it has remained for 70 million years, and then it has been taken to Space.