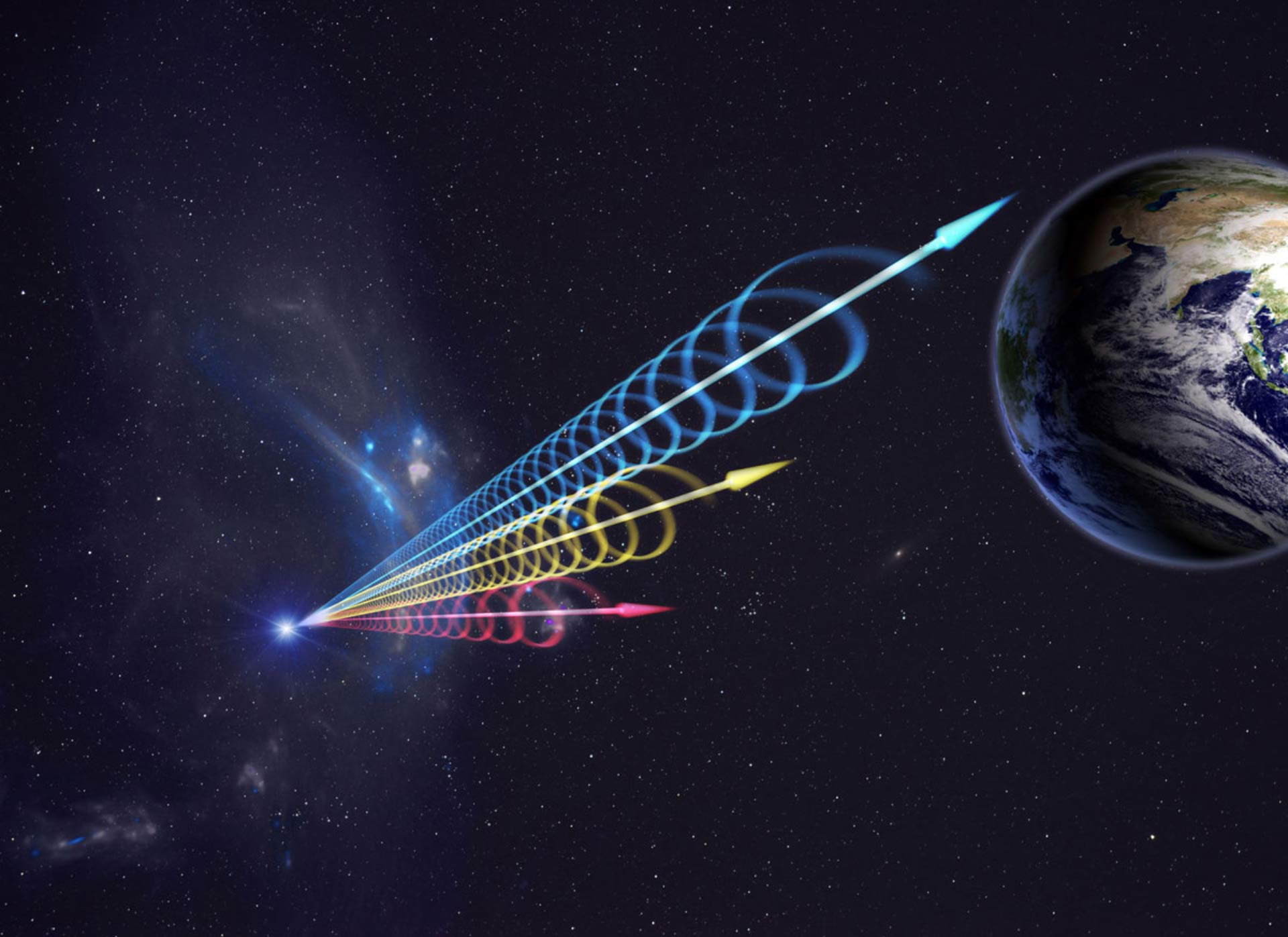 Astronomers have revealed details of mysterious signals emanating from a distant galaxy captured by a telescope in Canada. The exact nature and origin of the radio waves are unknown, the BBC writes.

Among the 13 fast radio bursts, there was also a very unusual repeating signal, coming from the same source at a distance of about 1.5 billion light-years. Such an event was reported only once before by another telescope.

Ingrid Stears, an astrophysicist at the University of British Columbia, says, “Knowing that there was such a thing before, we supposed there were such things somewhere. With more repeaters and more sources of research, we will be able to solve these cosmic puzzles – where they are and what causes them. “ 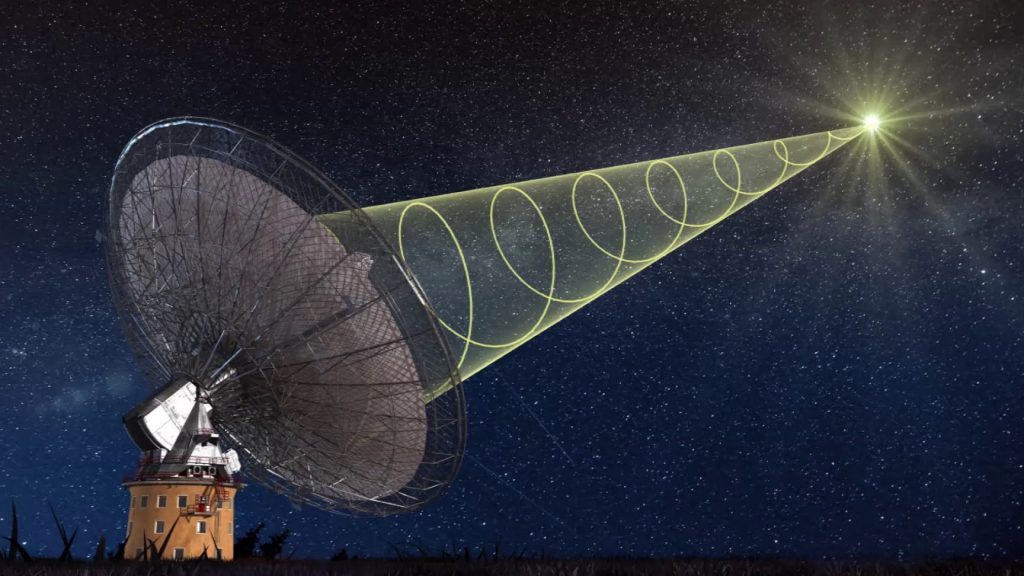 Scientists have several theories what may be causing these impulses.

One version is that it is a neutron star with an unusually strong magnetic field that rotates very fast. According to other scientists, the radiation may come from the fusion of two neutron stars.

There is a small percentage of observers who believe these are signals from an alien spacecraft. 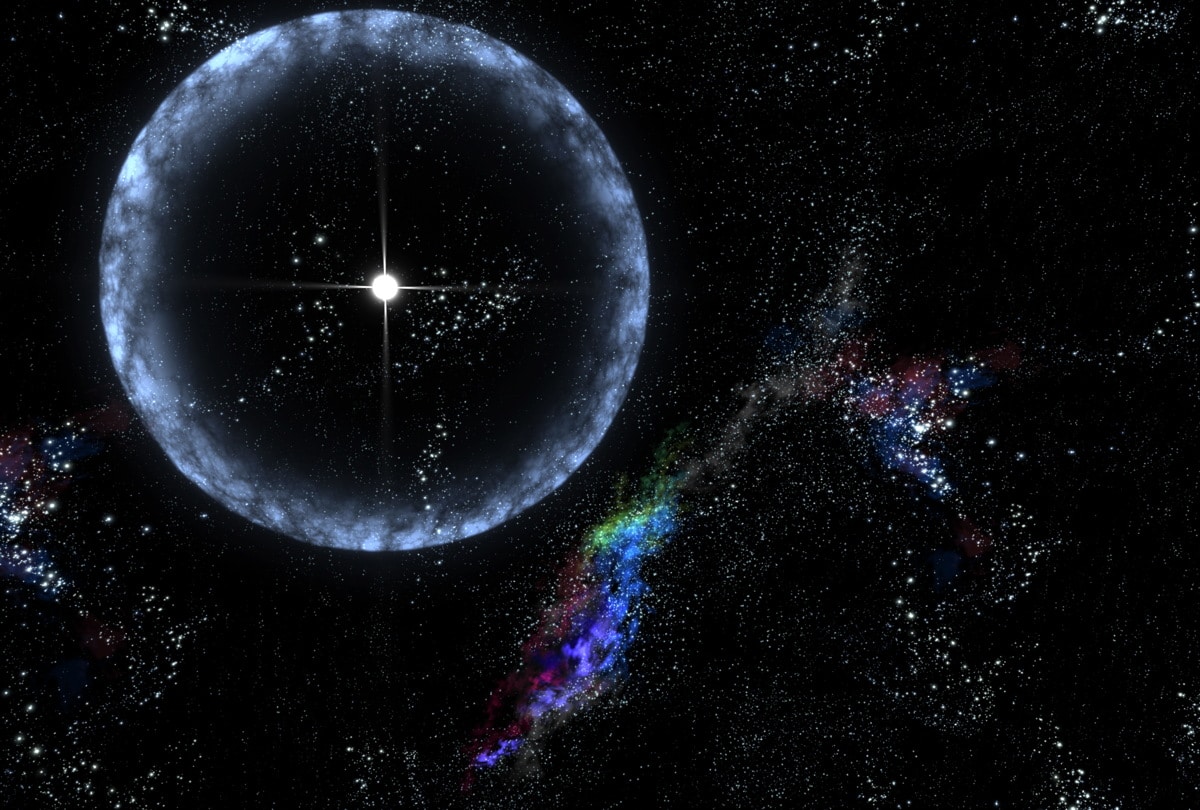