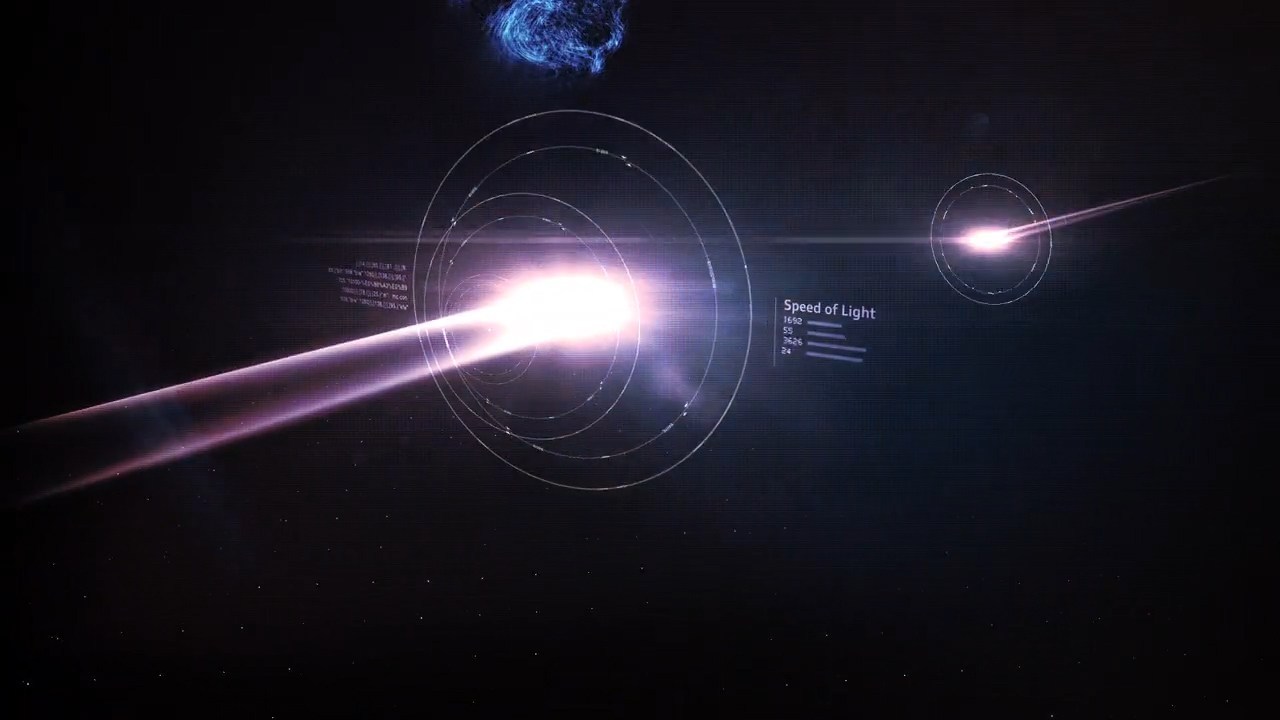 If you could travel at the speed of light, you could go around the Earth 7.5 times in one second.

Thanks to the work of Albert Einstein and others, we now understand light speed to be a theoretical limit: light speed — a constant called “c” — is thought to be not achievable by anything with mass.

Is the speed of light really constant?
Light travels in waves, and, like sound, can be slowed depending on what it is traveling through.

A new series of animations by NASA scientist James O’Donoghue shows how dismally slow the speed of light is compared to the scale of our solar system Business Insiderreports.

The videos, the first of which shows a beam of light orbiting the Earth 7.5 times per second, demonstrate why it takes so long to communicate with Mars rovers and why scientists have no feasible means of reaching or even communicating with hypothetical inhabitants of distant exoplanets.

Looking only at our own planet, light still seemspretty fast. For comparison, the world’s fastest plane, an X-15, reached a top speed of 2,000 meters per second. At that speed, it would take the plane 5.5 hours to circle the planet.

But once you start to zoom out, it becomes just how slow the speed of light is compared to any sort of cosmic scale. O’Donoghue’s second animation shows how long it takes for light to travel between Earth and the moon. It’s about a 2.5 second round-trip journey — still dizzyingly quick.

Are We There Yet?

But then O’Donoghue zooms out to show the distance between Earth and Mars. Now, watching the light travel between planets is like watching your microwave count down.

In case you don’t feel like sticking around for the whole six-minute video, we reveal the ending below. Don’t read on unless you’re comfortable risking having the video spoiled!

In the animation, the beam of light takes just over three minutes to travel from Earth to Mars, then takes just as long to make it back home. That’s why many Mars rovers have pre-programmed behaviors, like how NASA’s InSight automatically deployed its own landing procedure — remote controls from scientists on Earth would take too long to arrive. 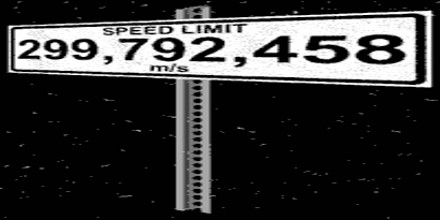 Check out this amazing glowing Moon you can have in you room. With 16 color RGB, you can change by your phone and the 16 colors can flash or fade!