What is it to watch five sunrises and five sunsets a day? In a newly-discovered system with not so euphonical name 1SWASP J093010.78 + 533859.5 probably live intelligent beings who enjoy the incredible dances of their five Suns on a daily basis and even find it quite normal.

But for us the boring earthlings (with one sun), this is something new and unique. Initially, Open University researchers, who discovered the system, thought it was “only” four stars. Later on, it appears to have a fifth, shiny participant, in the space dance.

The unusual system of suns is located 250 light-years away in the constellation Ursa Major. Four of the stars are grouped into two separate pairs – binary systems. These pairs are separated 21 billion kilometers from each other and circling around a common gravitational center along with the fifth lonely luminary.

In our own system, the planets and the Sun also circle around a common center of gravity. The mass of the planets, however, is so small compared to the Sun, that this center is practically located in the Sun itself. With more equal “opponents” in one system though, it goes outside. 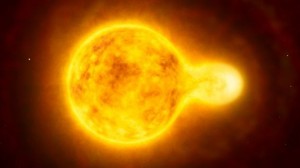 It is extremely interesting in the new system that one pair of stars is a contact binary system – that means the two suns are so close together that their outer shells merge (see right). In the other pair of stars the partners are located about 3 million kilometers apart. The fifth star travels around this more divided couple.

“It’s a truly exotic star system,” says Dr. Marcus Lore of the team of scientists. “In theory, there is nothing to prevent any planets from being around each of the stars’ pairs … At a some time of the day, their landscape can be illuminated by five suns of different brightness,” Lore adds.

All five stars travel in one flat plane, which according to astronomers means they were born from a common disk of dust and gas millions of years ago … 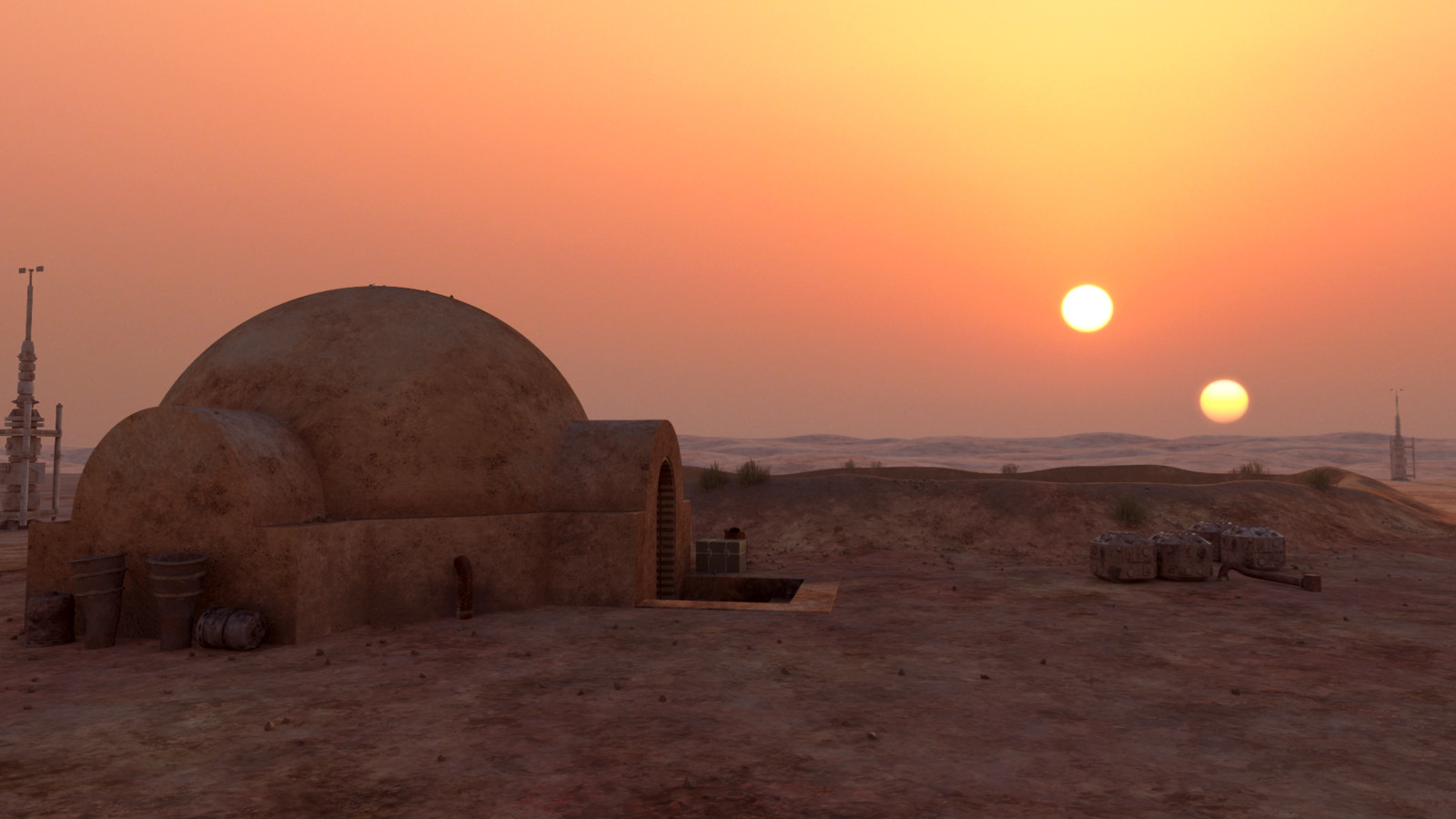 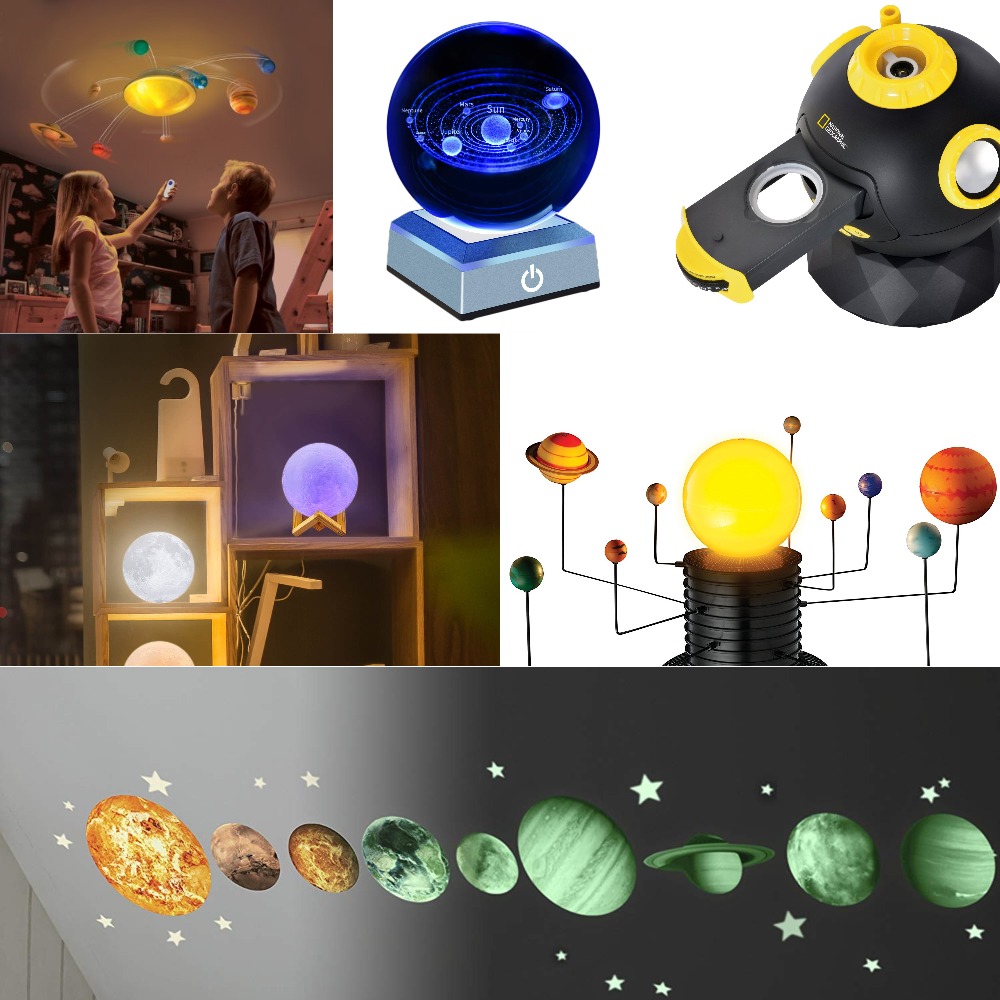