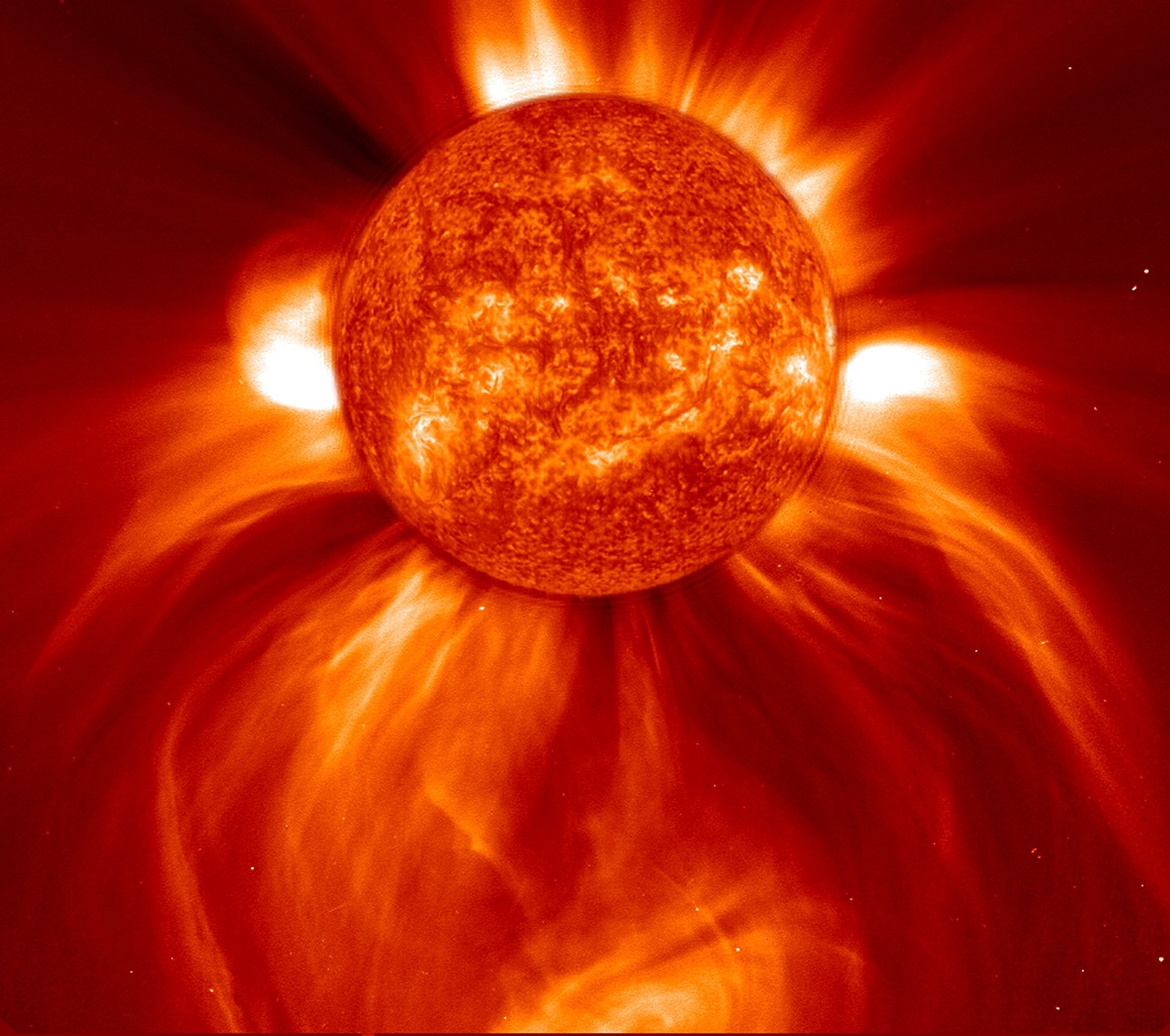 NASA experts have registered one of the most powerful solar eruptions in the last 12 years, which is one of the 15 most powerful emanations of light, heat and kinetic energy in the entire Sun observation history.

NASA reported that the power of the eruption was so great that residents of Ohio and Indiana would be able to observe the northern lights that night. Solar eruptions are often accompanied by similar phenomena. But today a full moon is expected, and the Earth’s natural fellow traveller will slightly dim the brightness of the glow. 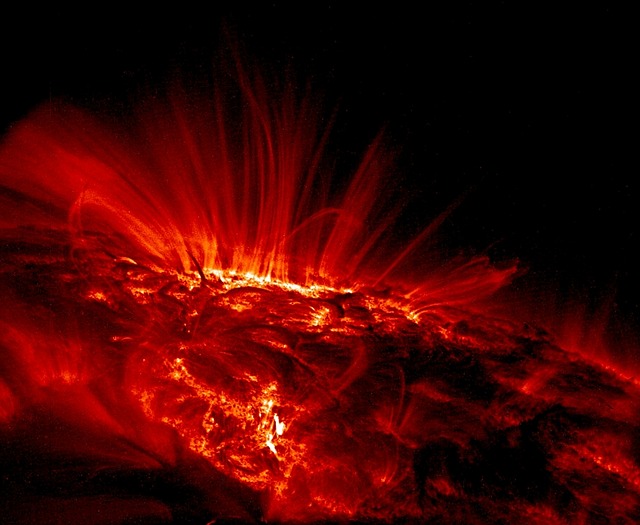 Solar eruptions are the cause of magnetic storms, which affects the condition of many people, the navigation of spacecraft and the sensitive electronics on Earth.

Two days ago, in the second half of the day, sunspots N2665, unexpectedly threw out a huge amount of coronal mass, and the eruption is estimated by scientists from the high-end X1 and even higher. Our planet is very lucky because the coronal mass is thrown in the opposite direction of the Earth.

A similar eruption was recorded 158 years ago by Rachard Carrington and is now known as the “Carrington Event”.

The solar mass moves at a speed of more than 400 km / s and reaches the Earth after one to three days.

Scientists believe that we have been very lucky (some scientists believe the word “luck” is not very good). If all releases solar mass were in the direction of our planet, all orbiting satellites would be destroyed and all earthly power systems. According to the calculations, the world economy would last for a week, and the recovery process would take many decades.