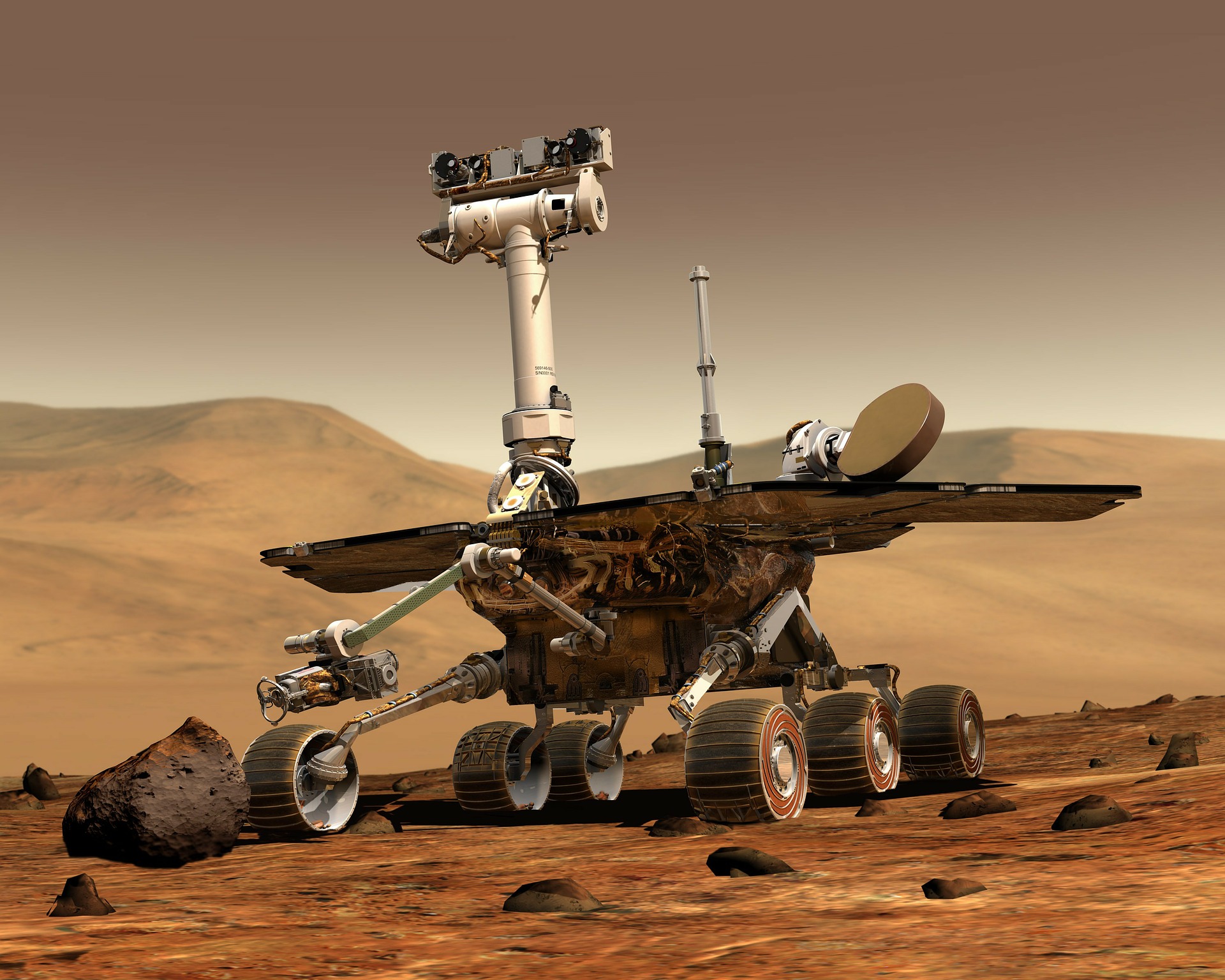 On September 3, 1976 on Mars landed the Viking 2 – a drop-off module, which sent the first close color photographs from the surface of the Red Planet.

NASA’s Viking program is the first space program to send spacecraft to Mars. Viking 1 and Viking 2 were launched in 1975 and 1976. They were created precisely for the detailed study of Mars. Each of the spacecraft is composed of two modules: one that is in orbit around the planet, and another that descends to the surface.

The program is one of the most ambitious for its time, and its value is about $1 milliard.

Orbital devices explore the planet from orbit and send thousands of photos. Floating modules are perhaps the longest-kept active labs on the surface of another planet, far beyond the lifetime originally set for six months. The first device gathers information about the Martian environment for more than six years, and the second one – for four.