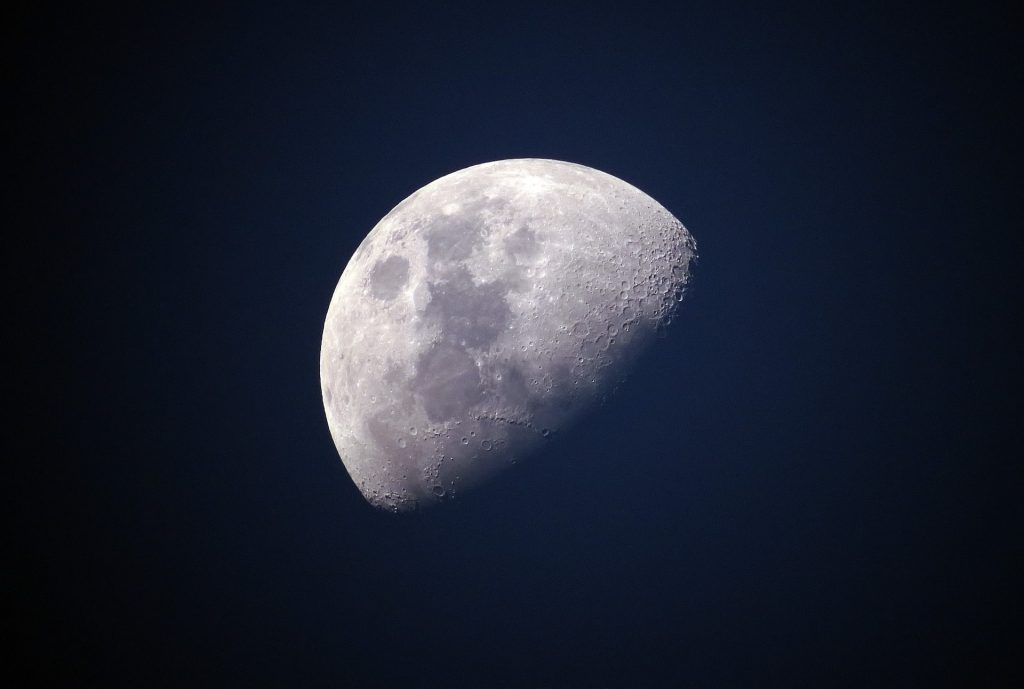 Scientists have confirmed the presence of ice on the Moon, Agency France-Press reported. For years, researchers have reported such a possibility, but so far there was no clear evidence.

“For the first time, scientists have clear evidence of the presence of frozen water on the surface,” said Shuai Li of the Institute of Geophysics and Planetology in Hawaii. The ice, which is mostly in craters of the moon’s poles, was spotted by the Indian probe  Chandrayaan – 1, launched in 2008. NASA scientists have analyzed the chemical charts that “surely prove that there is frozen water on the surface of the moon,” he added. 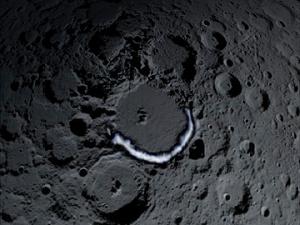 The poles of the Moon are “extremely cold” with temperatures reaching minus 157 degrees Celsius. The US space agency has plans to organize a piloted flight to the Moon over the next decade. The last time they did this was by the Apollo missions in the 1970s.