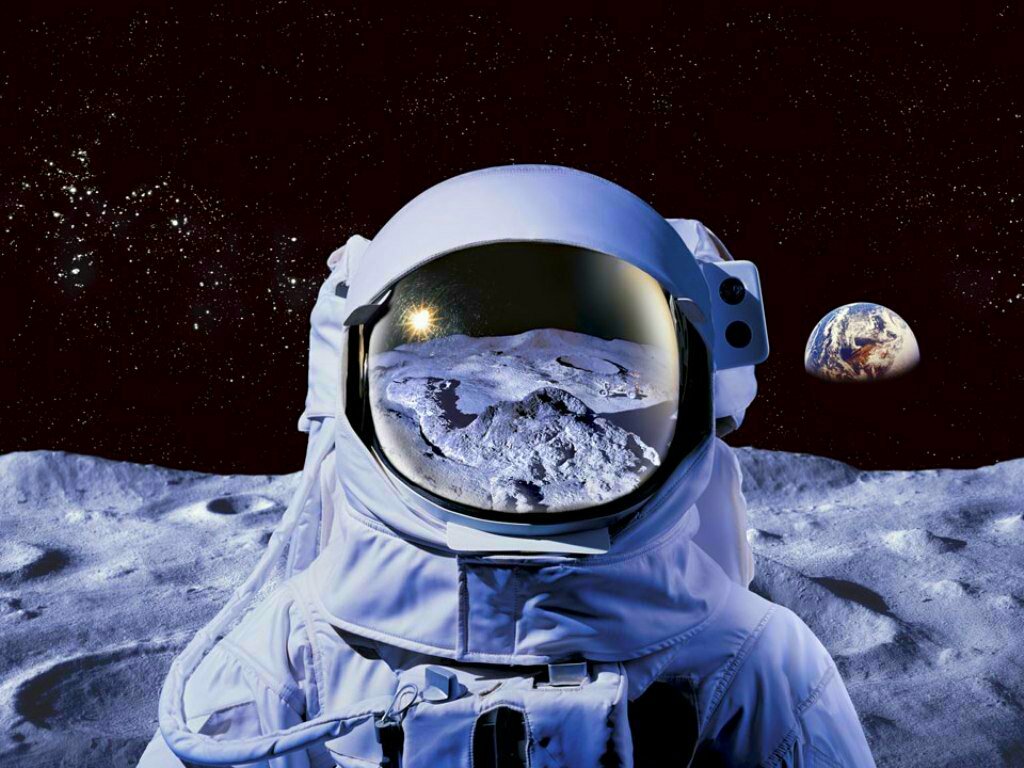 Probably you have never think the astronauts will bring to Space some of the following items. For some of you they might be strange, for others weird, but for more of us they are simply inspiring!

1.Martian rovers “Spirit” and “Opportunity” are equipped with historical protective fittings – made of metal remains of the World Trade Center in New York, destroyed in the terrorist attacks on September 11, 2001 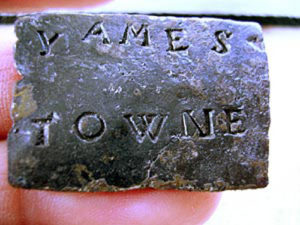 2.About the year 1607, the British colony Jamestown was founded in America. 400 years later the Atlantis shuttle carries a plaque with the name of the city, waiting for its glory time after centuries at the bottom of a well in the village.

3.The first people on the Moon took with them a piece of the first airplane raised by the Wright brothers.

4.Again, when Apollo 11 landed on the Moon, Buzz Aldrin, the second man stepped on it, took communion. He was ordained a Presbyterian minister and first performed the sacrament of our natural satellite.

5.In July 1961, Gus Grissom performed a suborbital flight with the Mercury Capsule. He takes on board five-cent coins, that he plans to give to children to promote cosmonauts. But when he landed, the capsule sank into the Atlantic, and he was hardly saved by a helicopter. In 1991 the capsule was removed and the coins found – they have been in the Kansas Space Museum since then.

6.At every start of Russian “Soyuz” in front of cosmonauts hanging and swaying a small toy. It is not just for decoration, but also shows the direction and the force of the accelerations.

7.Part of the ashes of the explorer of Pluto – Clyde Tombaugh, flies in the direction of the distant Planet with the New Horizons probe. 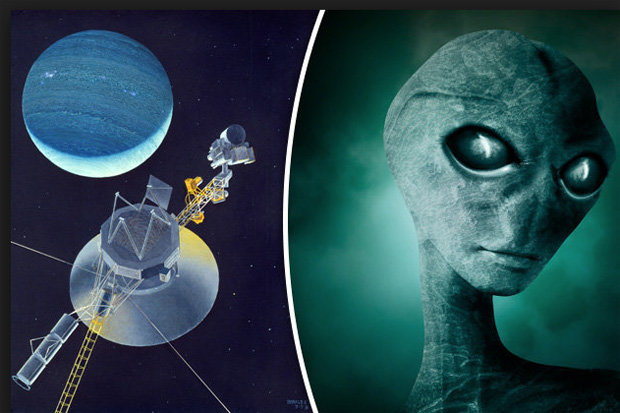 8.Of course, beyond “Pluto” fly Voyager 1 and 2 with a message to the Aliens – including famous songs from different countries.

9.The British Beagle probe carried a colorful painting by the artist Damien Hurst – the probe was supposed to set its camera by the points of the painting. But it crashed when landing on Mars, and could not play MP3 piece band “Blur.”

10.The crew of Apollo 15 takes 398 first-pass envelopes on a cosmic theme, relying on profitable philatelic speculation. This leads to a scandal. And the first space postman was Yuri Gagarin, who carried a letter in an envelope at the request of one of the starters. His postal mission, however, was revealed after a few decades – and after his death.