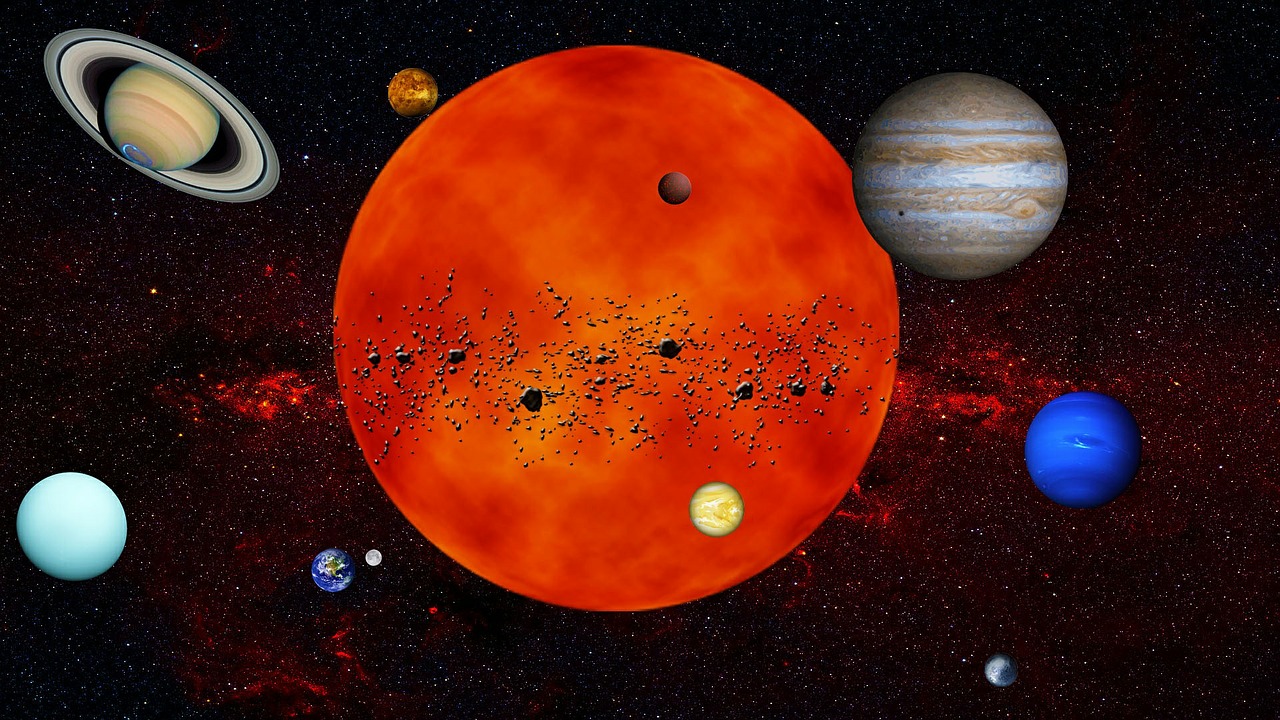 According to NASA scientists, involved in the New Horizons project, the definition of Planet should be changed. They are ready with a new classification which, if accepted, will add more than 100 new Planets in the Solar System, reported the online edition of Science Alert.

Currently as a “Planet” is defined a single cosmic body that orbits the Sun and meets certain orbital criteria. Scientists say this is not correct. “While respecting intelligent scientific classification and people’s intuition, we offer a geographically based definition of a “Planet” that focuses primarily on its physical properties rather than on orbital”, the researchers wrote in its proposal. 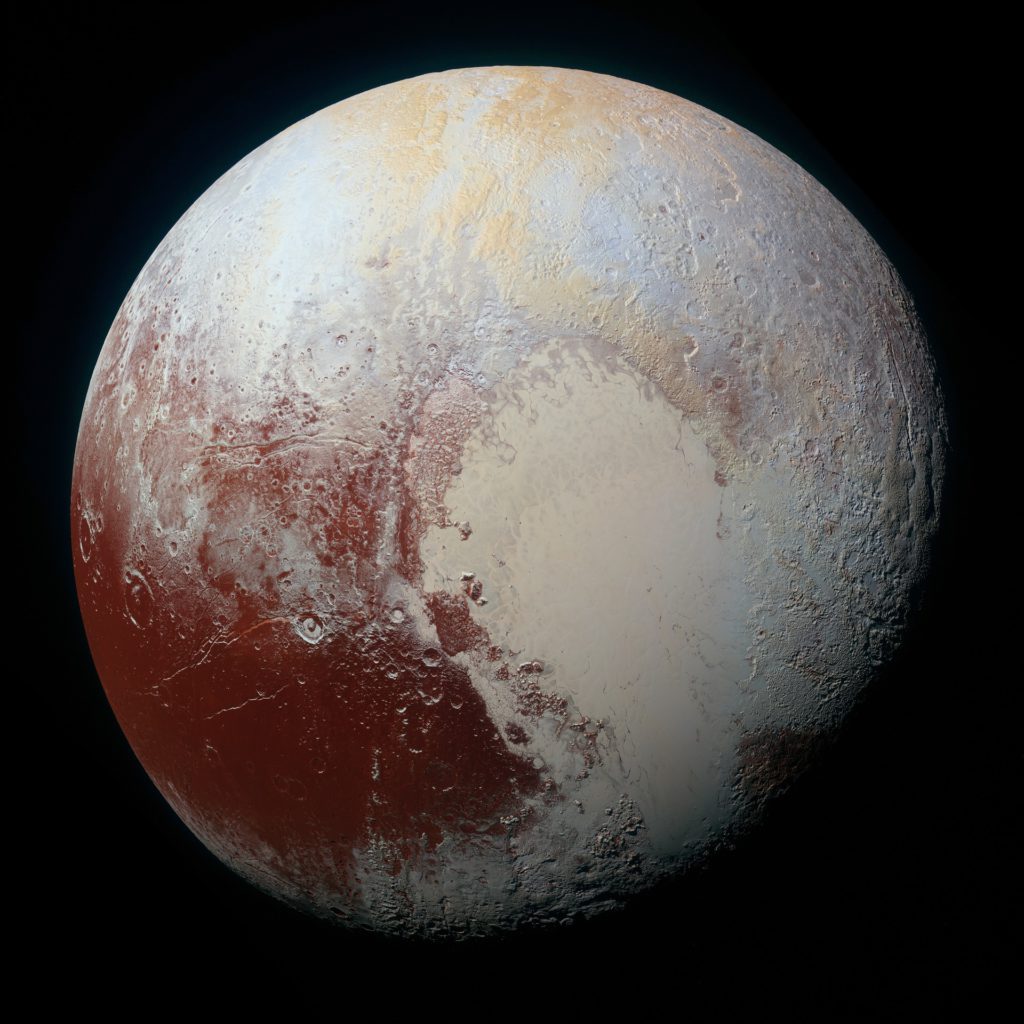 One of the criteria is that the Planet has cleared its orbit from other smaller bodies, such as comets and asteroids. Since Pluto has not done this, was “demoted”. According to Alan Stern, who is the head of the New Horizons team, these are “nonsense,” and he even said, “Why would you believe an astronomer for a Planet?” He says that according to this criterion, most planets in the solar system must be demoted because even the Earth has similar objects in its orbit.

The new proposal for classification of a Planet is quite different. According to it, a Planet is a cosmic body with a mass less than that of a star, has not had a nuclear fusion process and has enough gravity to have a spherical shape, regardless of orbital parameters. If the definition is accepted, most Moons will be classified as Planets, and more than 100 new Planets will appear in the Solar System. The proposal is still under discussion, which will certainly take time.