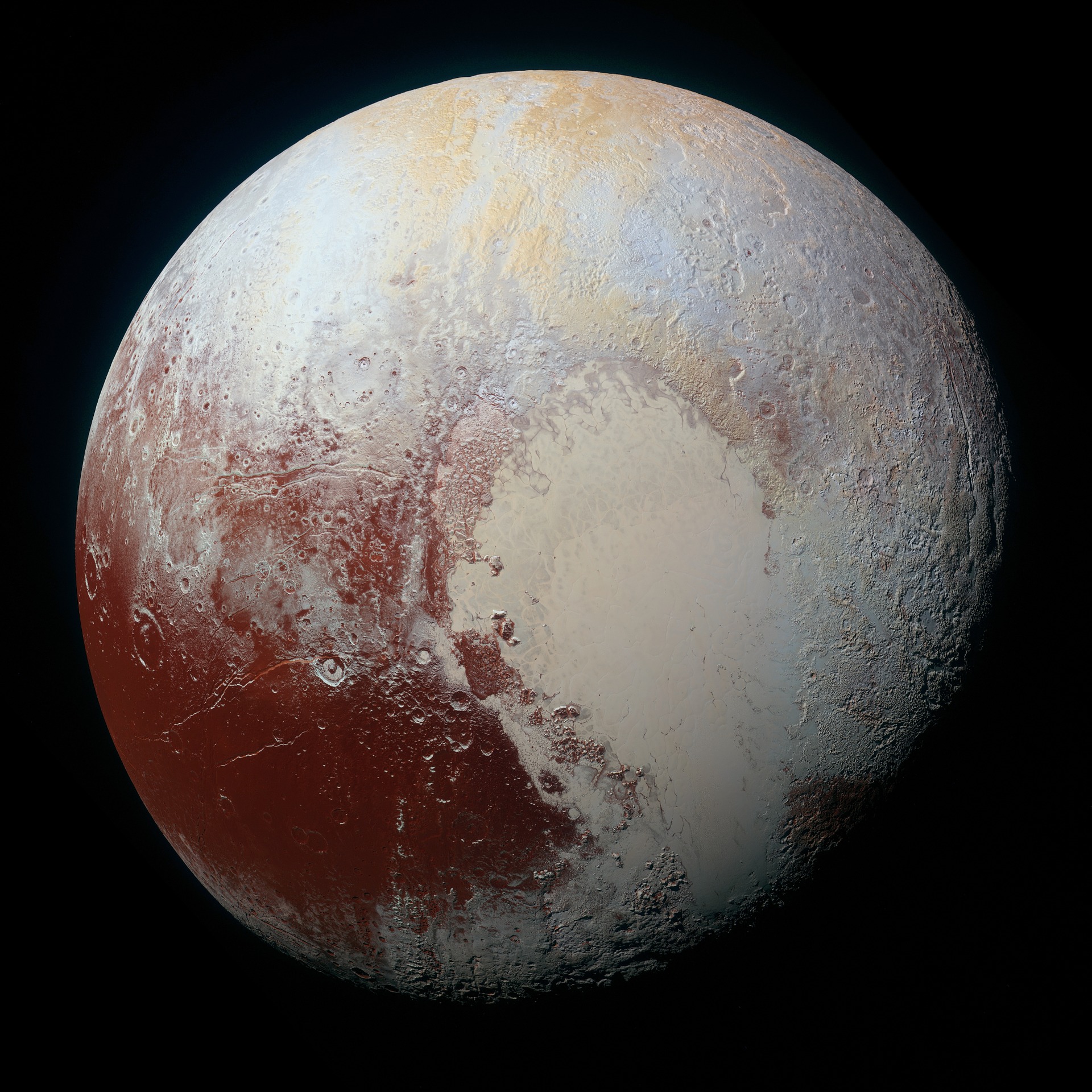 The story of Pluto continues to become increasingly unclear. Some time ago, the space object lost its status on a Planet and it was put into the Dwarf Planet. Some science, however, dispute and this definition, and a new study points to the idea that Pluto might actually be a giant comet, reported the online edition of CNET.

The study was done by scientists from the Institute “Southwest” (SwRI), which used data from the NASA’s ”New Horizons,” and the mission “Rosetta” from European Space Agency (ESA), which landed on the comet 67R. They compared the data with what is known so far about Pluto.

“We have developed a cosmo-chemical model of a  “giant comet”, says Christopher Glean of the institute. Scientists have discovered that one of the largest nitrogen-rich glaciers on the surface of Pluto has a similar composition to the findings of the ‘Rosetta’ on the comet. 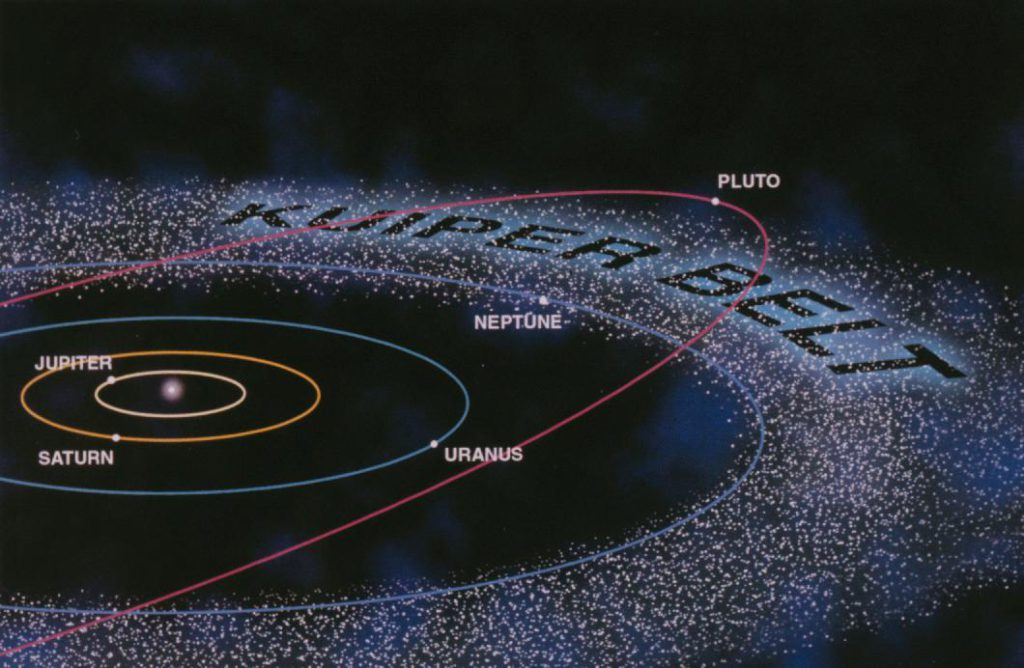 The data also shows that there is a similarity in the amount of nitrogen in the glacier with the amount that Pluto would have if it is an object that is formed by billions of comets or objects from the Kuiper Belt. Scientists have also explored another model in which Pluto was formed from very cold ice. The model also points to the idea that about a billion ancient comets have gathered together and created Pluto.

Scientists, however, have no idea how this happened. For now, they have no direct evidence that Pluto was created exactly that way. Such must be gathered through more detailed studies of the dwarf planet, that might be a giant comet. 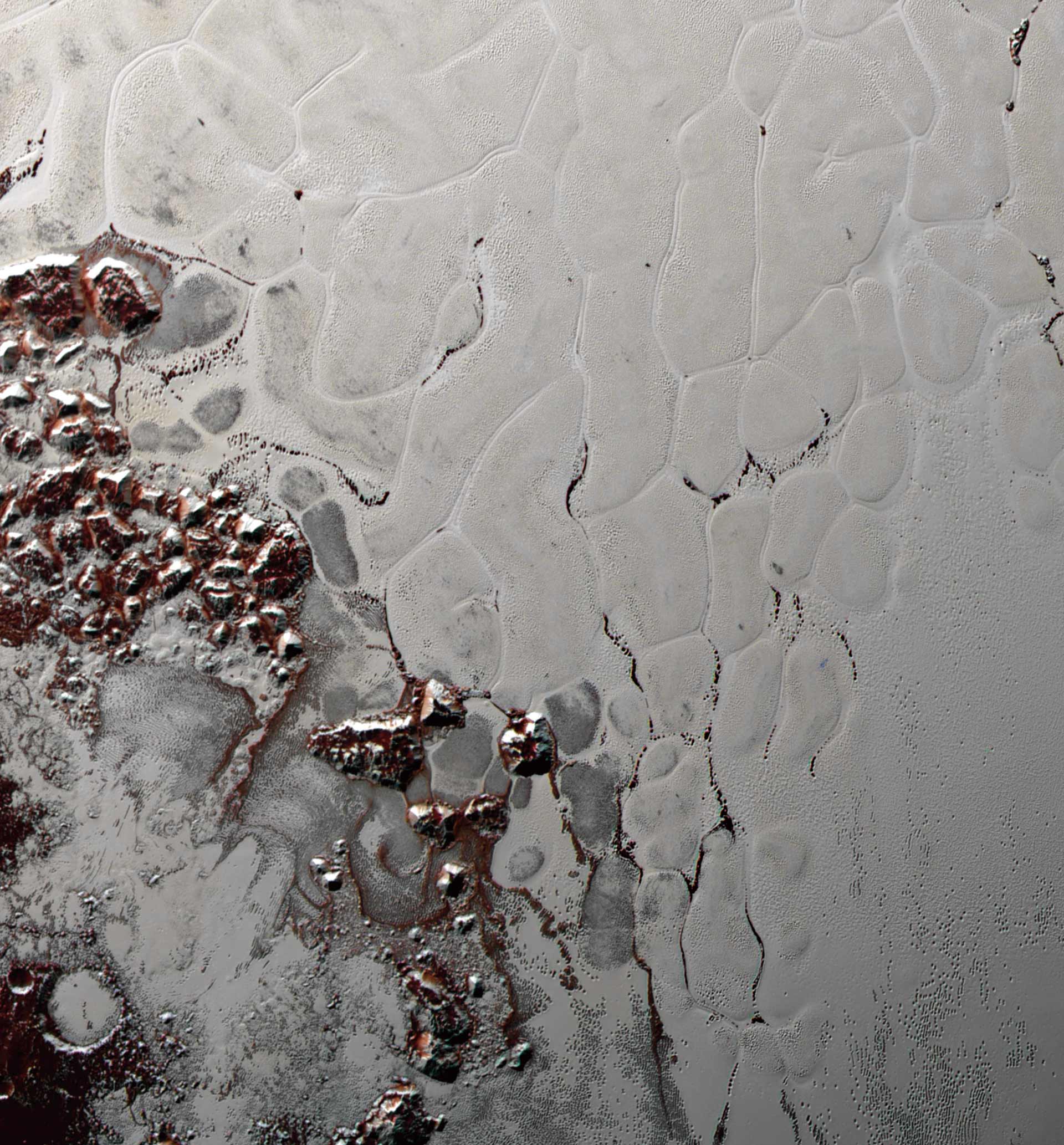