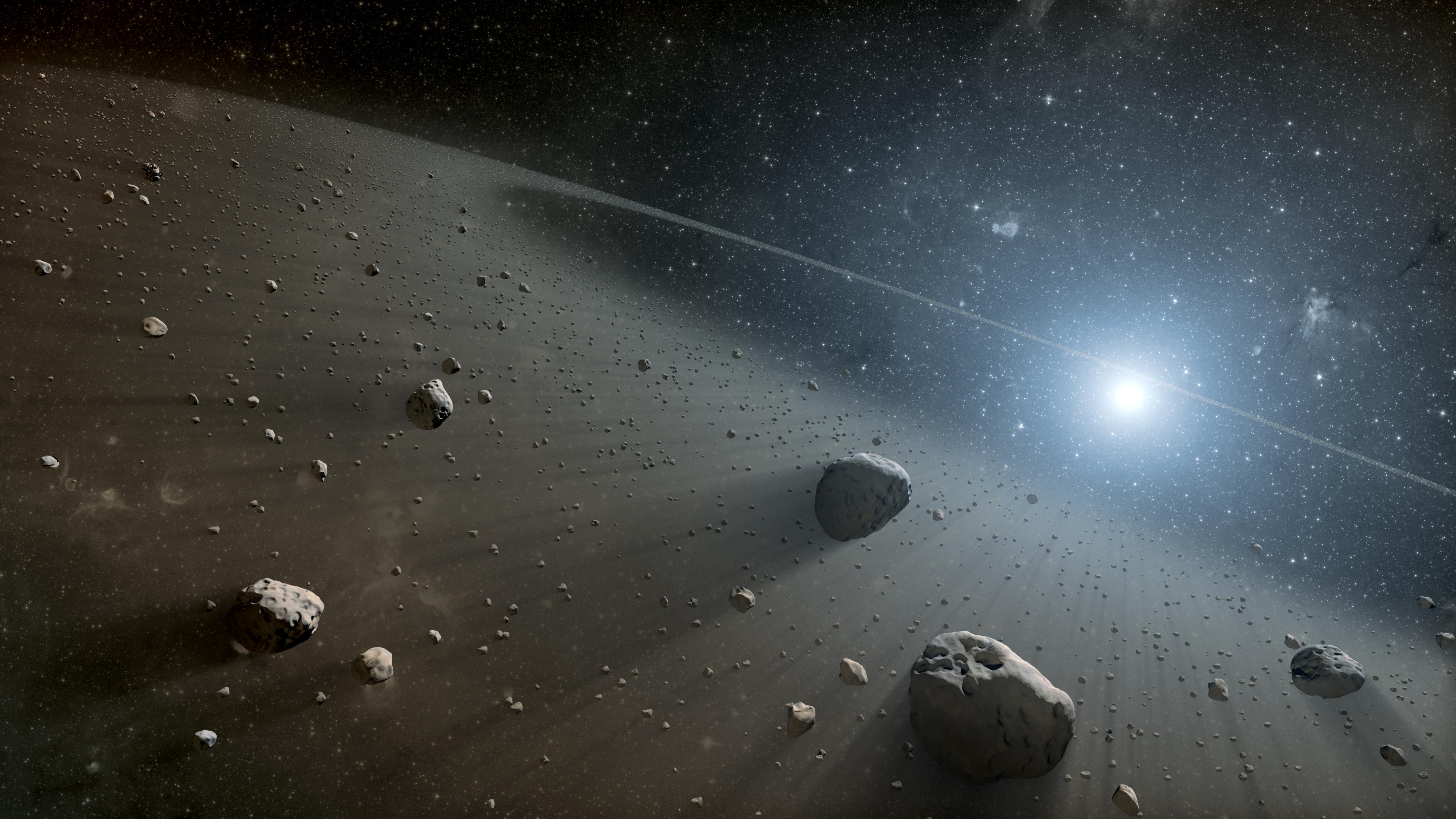 Although many astronomers are studying the deep Cosmos, there are still many things that humanity does not know about the Solar System. For example, what is the origin of the asteroid belt between Mars and Jupiter. Scientists at the University of Florida believe they have found the answer to this question, the online Engadget reported.

According to them, 85% of all asteroids in the inner main belt originate from the remains of 5 or 6 small, disintegrated Planets. They are Flora, Vesta, Nysa, Polana and Eulalia. These are also the so-called families, which is currently the main way to categorize asteroids. Asteroids in a family are those that originate from the breakdown of familiar bodies.

So far, astronomers have been wondering how the remaining 15% of asteroids, that have no family name, were formed. According to the new study, these asteroids also originate from the same families or “a few ghostly families”, ie. those that are not yet known and are not crowded in one place. The main conclusion here is that data excludes the possibility that these asteroids have been formed individually.

“Our findings support the model that the asteroids have formed as a result of a gravitational collapse of material in a protoplanetary disk,” scientists wrote in the Nature journal.

Virtually all meteorites that have fallen on Earth or have burned in its atmosphere are exactly asteroids from the Solar System. So far, scientists have discovered only one asteroid of interstellar origin. 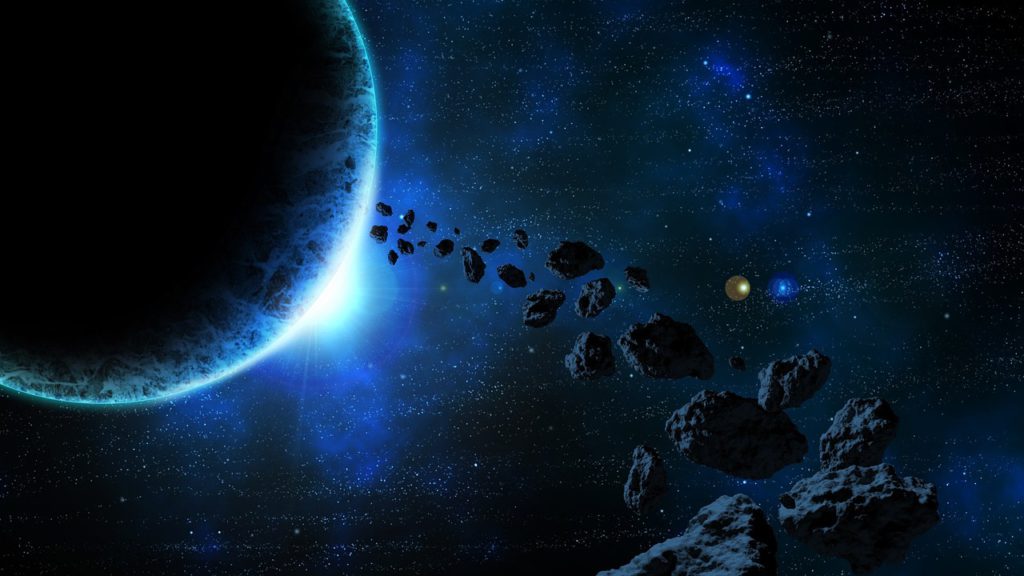 The rest of asteroids come from the boundaries of the Solar System and are quite interesting to the scientists, because through them they can learn more about its history. “In addition, these bodies often cross the Earth and we are concerned about how many are they and from what materials are build.  If one of them ever goes to Earth and we want to deviate it, we need to know what kind exactly is,” said Stanley Dermott, the head of the study.