Astronomers observed how a planet is born for the first time, the Associated Press reported. The planet is called LkCa 15 b (named after the star around which it is formed) and is the youngest one ever studied by astronomers.

It is formed by dust and gas circulating around a star of two million years and is nearly 450 light-years from Earth. Based on scientific models, scientists suggest that the planet has begun to form 50,000 to 100,000 years ago. The winner of the previous record is about five times older.

The discovery was made by Hawaiian astronomer Adam Kraus. He has worked with colleague Michael Aurland of the McQueen University and the Australian Astronomical Observatory with Keck telescopes located on the Mauna Kea volcano on Hawaii.

So far, scientists have not been able to watch the younger planets as they hindered the glare of the star around which they form.

Kraus and Aurland have overcome these difficulties by two methods.

One that is also used by other astronomers is to change the shape of the mirrors in order to remove the distortion of light caused of the earth’s atmosphere.

The other method was unique – to put masks over most of the telescope’s mirror. The combination of the two methods allowed astronomers to receive high-resolution images to see the faint planet formed near the bright star. They made the discovery while watching 150 young gas stars. 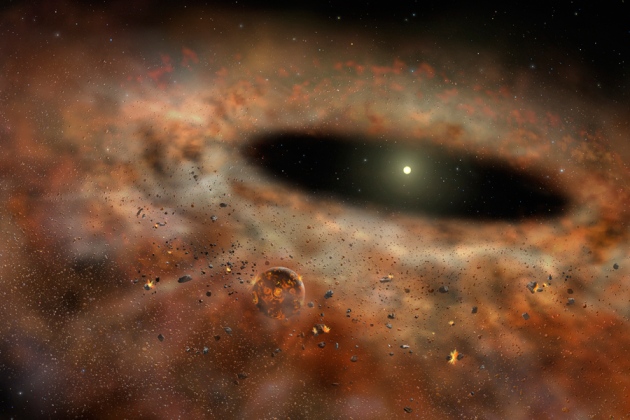 “This young gas giant is formed by dust and gas, but in the past such a phenomenon could not be measured because it is too close to the star, but for the first time we have been able to measure the planet directly and the powdery matter around it” said  Kraus.

Observing the process of forming the planets can help specialists answer questions about whether they are formed at an earlier stage in the star’s life and is the planet near or beyond.

Once formed, the planets can change their orbits, so it is difficult to answer these questions by studying older planets.

“The key questions” when “and” where “can best be answered by actually seeing the formation of the planet as it is now,” Kraus said. He does not exclude other planets from forming around the same star. That’s why scientists will continue to observe it. 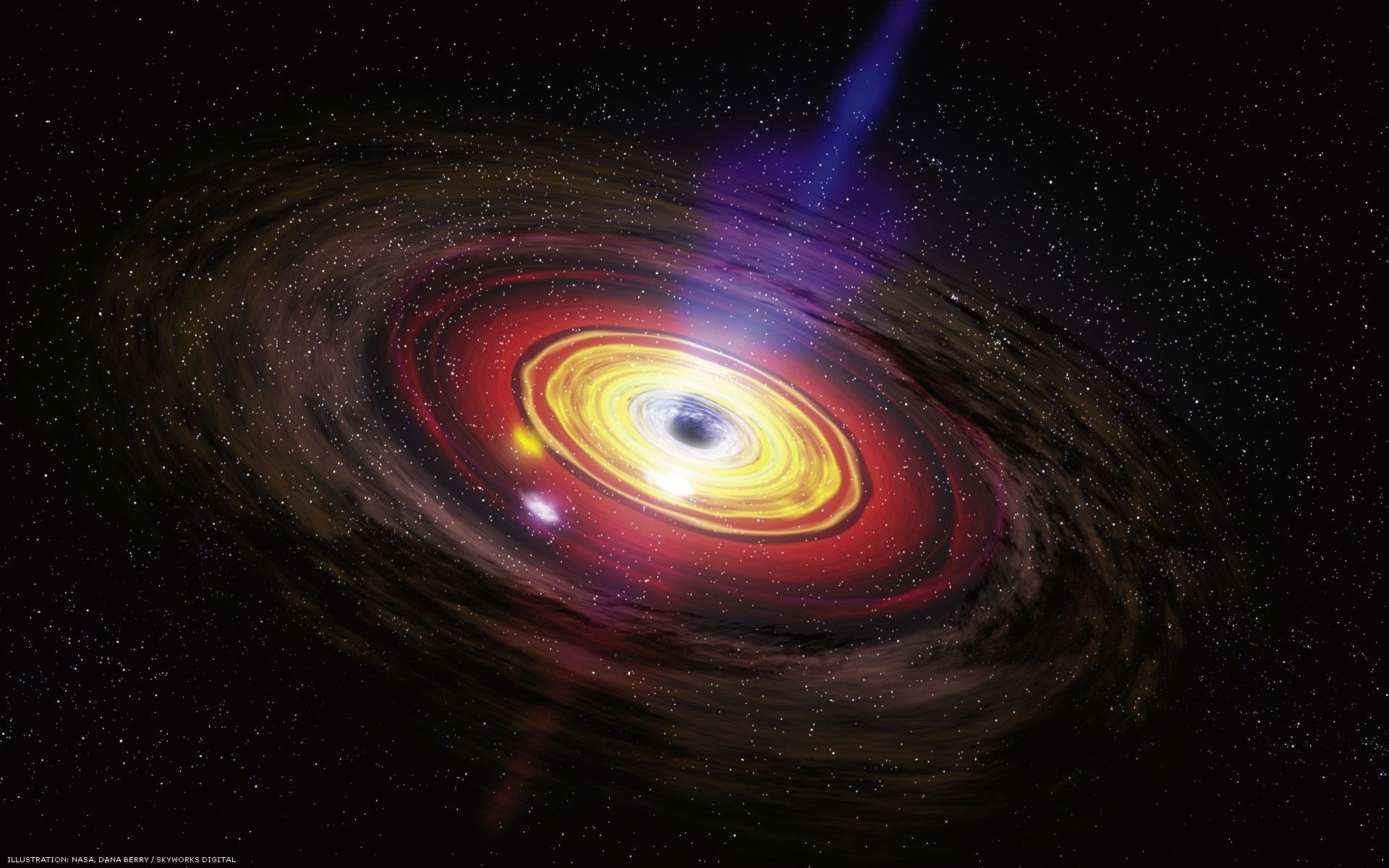