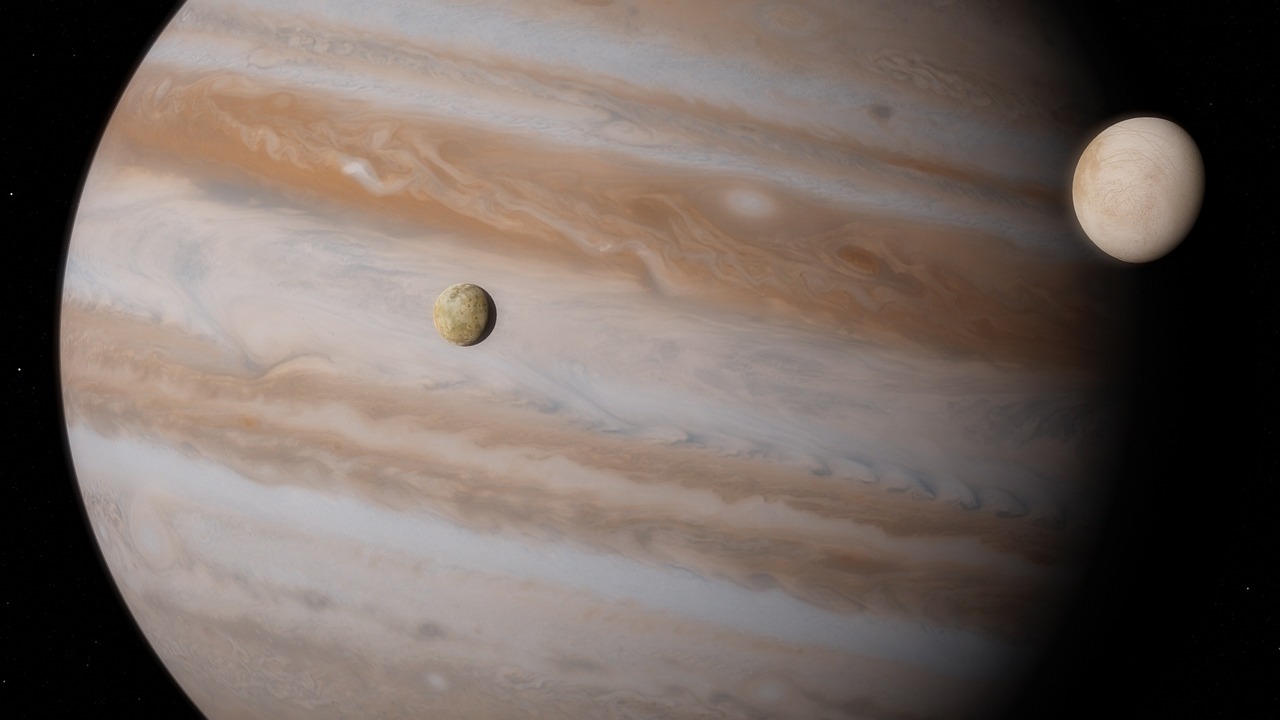 Something’s wrong with Jupiter. Photos by astronomer Antony Wesley shows that one of the two dark areas in the planet’s atmosphere (the belts) has disappeared. Maybe Arthur Clark was right in his Odyssey and the gas giant would become a star to bring life to its companion Europa?

The answer is no, because this phenomenon has happened before – it is called “violation in the southern equatorial belt” and occurs in intervals between 3 and 15 years. The brown-red streaks in Jupiter’s atmosphere are due to sulfur and phosphorus mixed with ammonia crystals at a temperature of about 100 degrees below zero.

When the phenomenon arises, the belt disappears from the atmosphere, while at the same time the anti-cyclone known as the “Big Red Spot”, which reaches 40,000 kilometers in diameter, darkens. Undoubtedly, this is evidence of a connection between the two phenomena, but the processes in the atmosphere that cause them are still not well explored. 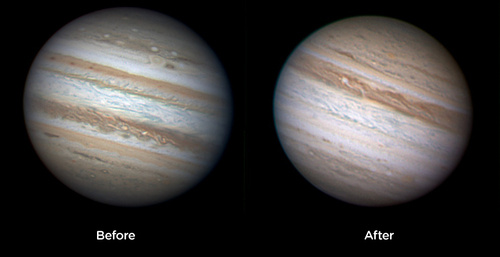