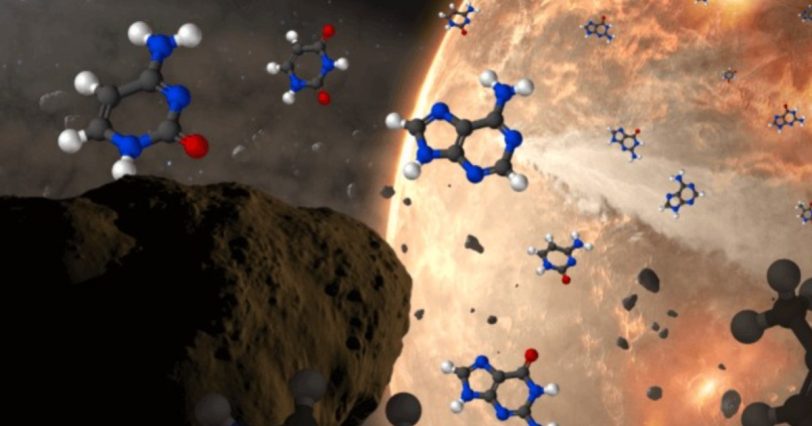 New research has been published on the organic analysis of the Winchcombe meteorite, which crashed landed on a driveway in Winchcombe, Gloucestershire, in 2021. Dr. Queenie Chan of the Department of Earth Sciences at Royal Holloway, University of London, led the study, which found organic compounds from space that could reveal the origins of life.

The analysis discovered a variety of organic matter, indicating that the meteorite was once part of an asteroid where liquid water existed, and if that asteroid had been given access to the water, a chemical reaction could have occurred, leading to more molecules turning into amino acids and protein—the building blocks of life.

The Winchcombe meteorite is a rare carbon rich chondritic meteorite (about 4% of all recovered meteorites, containing up to 3.5 weight percent of carbon) and the first of its kind to be discovered in the United Kingdom with an observed meteorite fall event, with over 1,000 eyewitnesses and numerous footages of the fireball.

The amino acid abundance of Winchcombe is ten times lower compared to other types of carbonaceous chondritic meteorites, making it difficult to study. However, because the meteorite was recovered and curated so quickly, the team was able to study the organic content of the meteorite prior to its interaction with the Earth’s environment. The organic matter suggests that the meteorite could belong to a previously unknown class of unique, weak meteorites.

Dr. Queenie Chan, at Royal Holloway, University of London, said, “Meteorite fall happens all year round, however, what makes this meteorite fall so unique is that this is the first meteorite to have been observed by numerous eyewitnesses, recorded, and recovered in the U.K. in the last 30 years.

“Winchcombe belongs to a rare type of carbonaceous meteorite which typically contains a rich inventory of organic compounds and water. The first Winchcombe meteorite stone was recovered within 12 hours of the fireball observation event and properly curated to restrict any terrestrial contamination. This allowed us to study the organic signature truly essential to the meteorite itself.

“Studying the organic inventory of the Winchcombe meteorite provided us with a window into the past, how simple chemistry kick started the origin of life at the birth of our solar system. Discovering these life’s precursor organic molecules allowed us to comprehend the fall of similar material to the surface of the Earth, prior to the emergence of life on our own planet.

“It was an honor to be leading the team on the organic analysis of the first ever successful carbonaceous meteorite recovery in the United Kingdom. It was a pleasure and an exciting journey to be working with highly skilled and enthusiastic scientists across the country.”

The study was published in Meteoritics & Planetary Science. Collaborations with Imperial College London and the University of Glasgow were involved in the larger research of the organic analysis of the Winchcombe meteorite in this study. 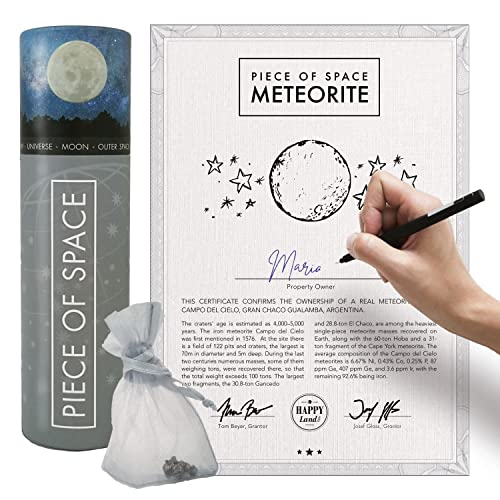