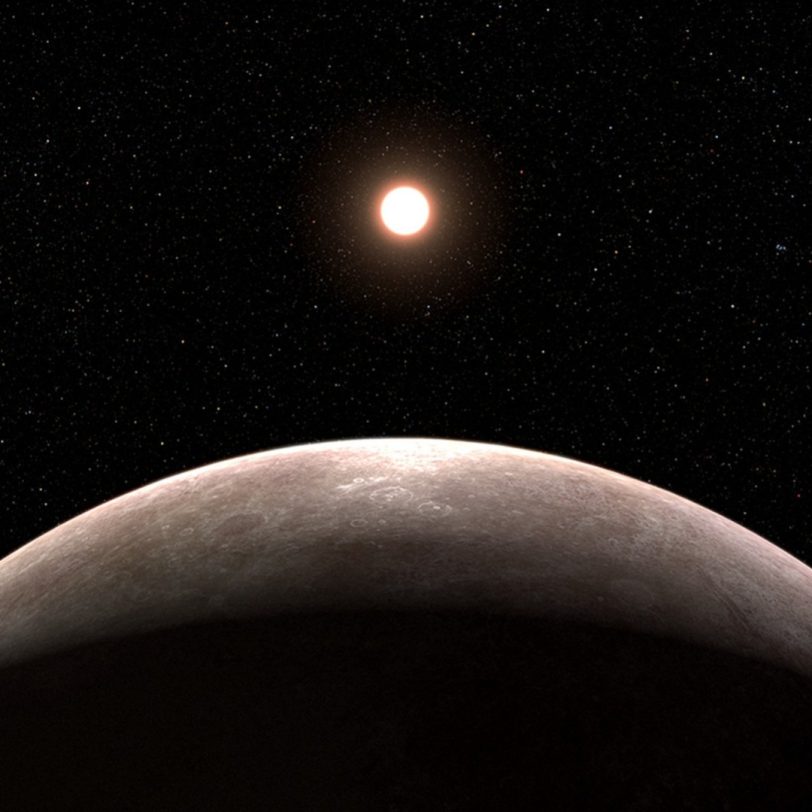 Educational | Humans and Space | Wonders Of The Universe

LHS 475 b is a rocky exoplanet roughly the same size as Earth that orbits very close to a small, dim star. And for the first time, researchers are able to study the planet’s atmosphere.

The James Webb Space Telescope has discovered its first new exoplanet, LHS 475 b, an Earth-sized rocky planet. The planet, which is only 41 light-years away, orbits very close to a small, dim star, completing a full orbit in just two days.

The discovery, announced at the American Astronomical Society (AAS) meeting on Wednesday, January 11th, is notable because most exoplanets discovered are large gas giants similar to Jupiter. Most telescopes struggle to detect Earth-like planets because they are much smaller, at less than a tenth of the diameter.

The planet orbits very close to a small, dim star

Previous research with NASA’s Transiting Exoplanet Survey Satellite, another space-based telescope launched in 2018 specifically to search for exoplanets, suggested that this system may contain a planetary candidate. Observations made by JWST in August and September 2022 confirmed the planet’s presence.

The fact that JWST detected this planet indicates that it will be able to detect more Earth-like planets in the future. Furthermore, it should be able to detect their atmospheres, which other telescopes are unable to do with planets of this size.

JWST observed two transits of LHS 475 b (in which the planet passes in front of its host star, causing a temporary and very small dip in the star’s brightness), which both confirmed the presence of the planet and allowed the team to calculate its radius.

They also examined its atmosphere using a technique known as transmission spectroscopy, and while they couldn’t confirm what the atmosphere was, they were able to rule out several possibilities. According to the findings, the planet does not have a hydrogen-dominated atmosphere like Jupiter, nor does it have a pure methane atmosphere. It could possibly have a thick carbon dioxide atmosphere like Venus, or it could have no atmosphere at all — having had its atmosphere stripped away by its star.

“Over the next few years, and ultimately decades, the search for life on exoplanets will fundamentally rely on the detailed characterization of exoplanet atmospheres,” said lead researcher Jacob Lustig-Yaeger of the Johns Hopkins University Applied Physics Laboratory at the AAS meeting. “And the first step on this journey is simply to detect the presence of exoplanet atmospheres.”

Even though JWST should be able to detect exoplanet atmospheres

, the task remains difficult. Because exoplanets are much smaller than stars and reflect much less light, they are rarely directly detected. Instead, astronomers examine host stars for small changes in brightness or motion that indicate the presence of a planet orbiting them.

This summer, the research team plans another JWST observation of the planet, which should help them learn more. And the study demonstrates how effective JWST is for learning about exoplanets:

“Even though we don’t detect an atmosphere in this case, our measurements meet the sensitivity requirements to be able to detect the atmospheres of Earth-sized planets. So it’s a really exciting time,” Lustig-Yaeger said. “We’re just starting to scratch the surface of what is possible with JWST.”

READ MORE: JWST’s First Image Of TRAPPIST-1 – One Of Our Best Candidates For Finding Life 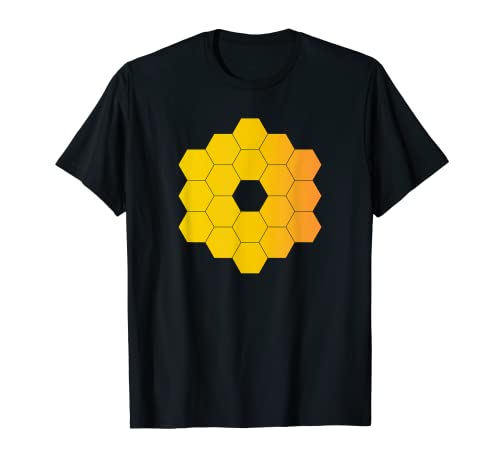 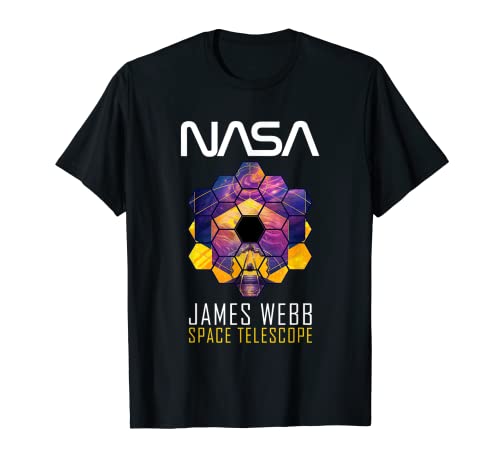 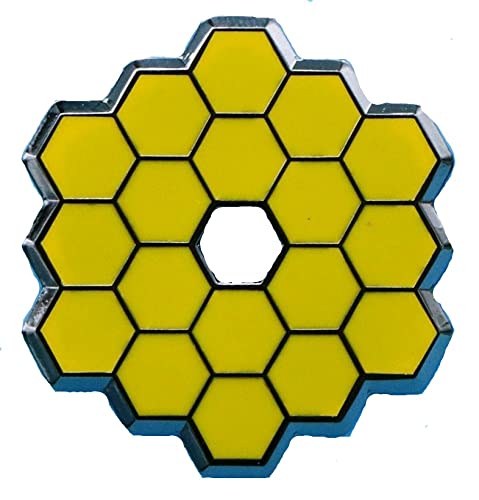