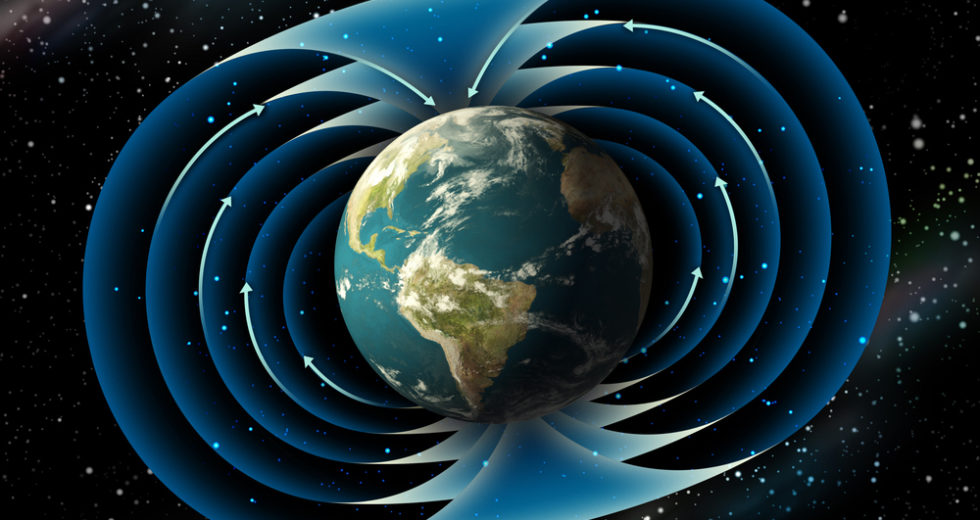 Yes, Earth’s Magnetic Poles Shifts. Regularly. Actually the magnetic poles have switched places many times over the history of the Planet. Within the last 20 million years, the Earth follows a rhythm of that reversal, where in every 200,000 to 300,000 years the Erat’s Northern magnetic pole became southern and the southern – northern. Between every successful shift though, the poles sometimes try to swap again, but not successfully. About 40,000 years ago, poles are made the last failed attempt, and last successful change is about 780,000 years ago. So we’re probably about to switch the magnetic poles again, following the established ancient pattern.

The magnetic field of the Planet has already begun to change, which is a sign of preparation for the shifting of the poles. And although we can not confirm the following reversal, it is more than  clear that is in the near (astronomical) future. This time, the shift will have serious consequences for humanity. Scientists have found that especially the northern pole is extremely turbulent and unpredictable, and if the magnetic blocks become strong enough to weaken the dipole, the poles will be officially exchanged. 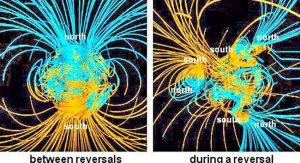 Earth’s magnetic field protects the Planet from Solar and Cosmic rays. When the poles starts shifting, the shield will get weak to one-tenth of its current power, and the radiation from Space will be able to get closer to the Planet than usual. This will destroy the life of entire regions and will probably lead to the extinction of entire species. The radiation also will affect satellites in orbit. Mankind must anticipate all the effects of this shifting of poles and take the possible measures to protect the existence of our civilization.