Home » Humans and Space » ‘Hubble is back!’ After a computer swap appears to fix a glitch, the famous space telescope has a new lease on life
Humans and Space

After a more than month-long shutdown due to a computer glitch, the iconic but elderly Hubble Space Telescope appears to have been resurrected. We have learned that following a switch from the operating payload control computer to a backup device over the past 24 hours, Hubble’s operators have re-established communications with all the telescope’s instruments and plan to return them to normal operations today.

“Hubble is back!” Tom Brown, head of the Hubble mission office, emailed to staff at the Space Telescope Science Institute at 5:56 a.m. “I am excited to watch Hubble get back to exploring the universe.”

The problems began on June 13, when the payload computer, which controls and monitors the science instruments, detected an error in communications with the instruments and put them in safe mode. Hubble’s operators first suspected a memory module failure, but switching to one of three backup modules resulted in the same error. When the error persisted, various other devices were investigated and ruled out as the source of the problem.

It was eventually decided that the entire Science Instrument Command and Data Handling (SIC&DH) unit, of which the payload computer is part, should be switched over from the currently operating instrument to the backup. Over the last week, staff practiced the procedure with hardware on the ground, and a thorough review was conducted to ensure that it could be done without harming the telescope in any other way. NASA announced shortly before the switch yesterday, that the power control unit (PCU), which is part of the SIC&DH, was the source of the problem.

The PCU provides a constant voltage supply to the payload computer, and it was either supplying voltage outside the normal range or the sensor that detects the voltage was giving an erroneous reading. The switch was completed because the SIC&DH included a spare PCU.

Brown told his colleagues this morning that “Hubble was successfully recovered into Normal Mode on Side A of the [SIC&DH]. This marked the first time we were able to progress beyond the problem we were seeing on Side B.” He said that if all continues normally, Hubble will restart science observations this weekend.

READ MORE: See the Most Detailed Picture of the Sun’s Surface Ever Taken 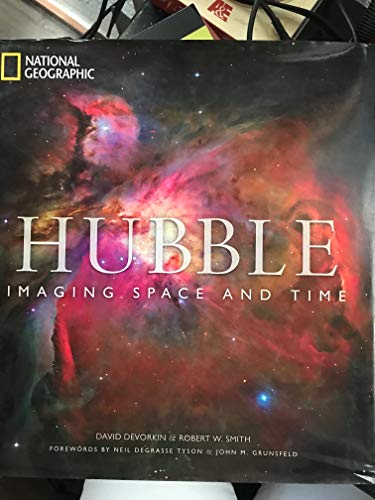 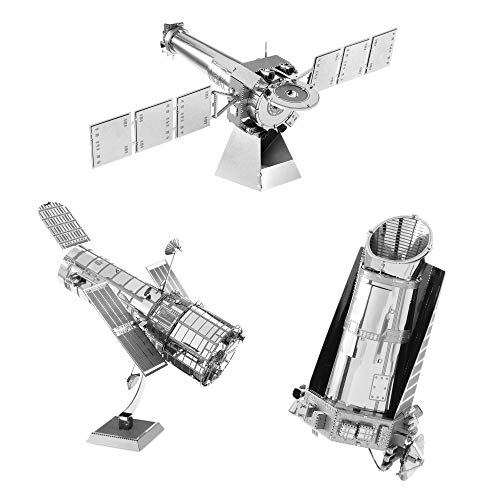 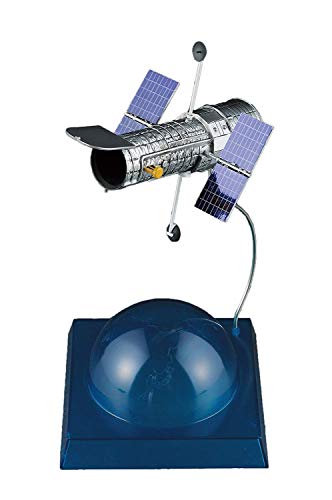