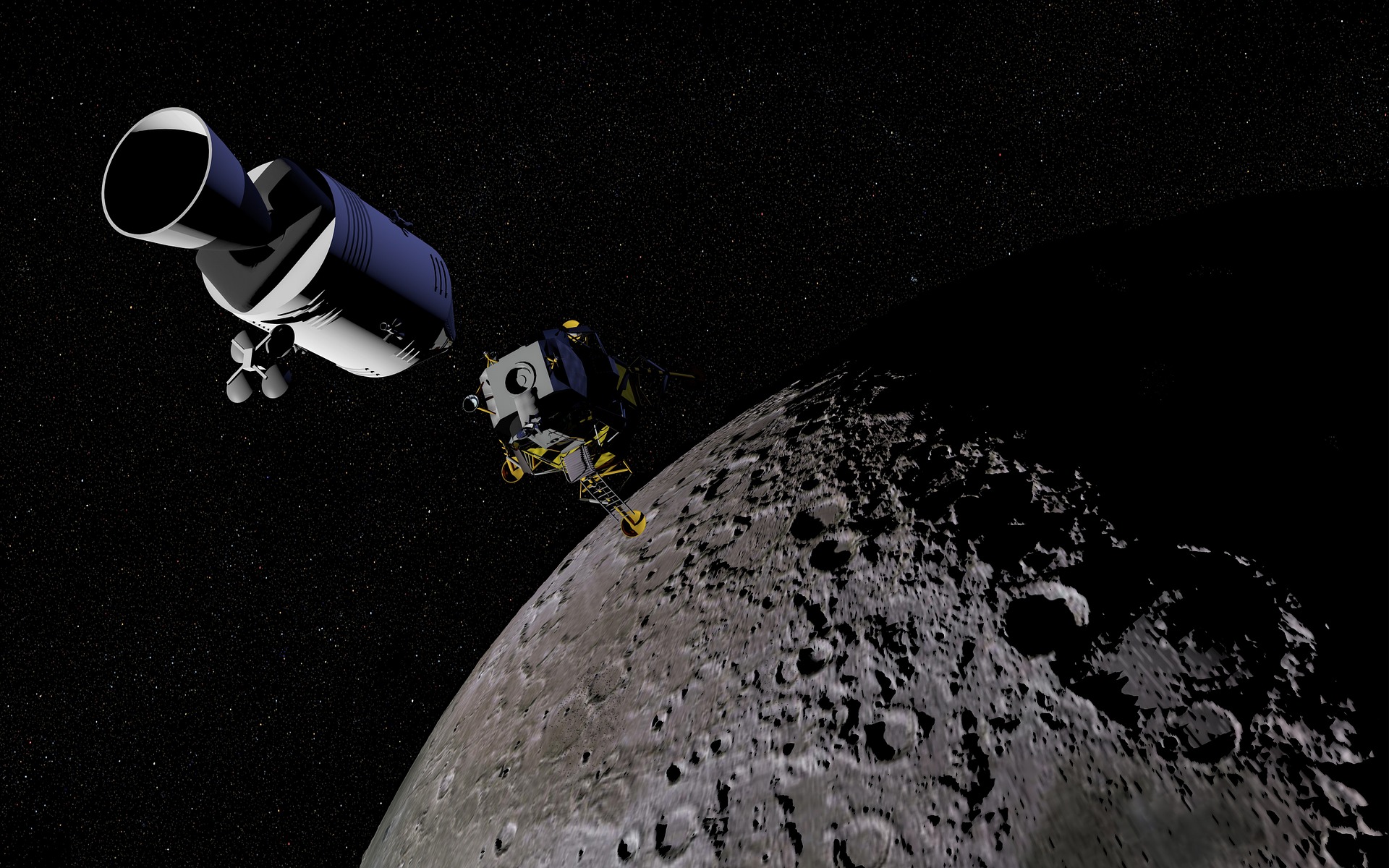 The Japanese space agency JAXA has officially confirmed that it intends to send its own astronaut to the Moon. This is the first such mission in the history of the Land of the Rising Sun, which must become a reality by 2030. The government must give its approval to the implementation of JAXA’s innovative program, but this is a matter of formality. I remind you that Japan have their own module and astronauts aboard on the International Space Station (ISS). 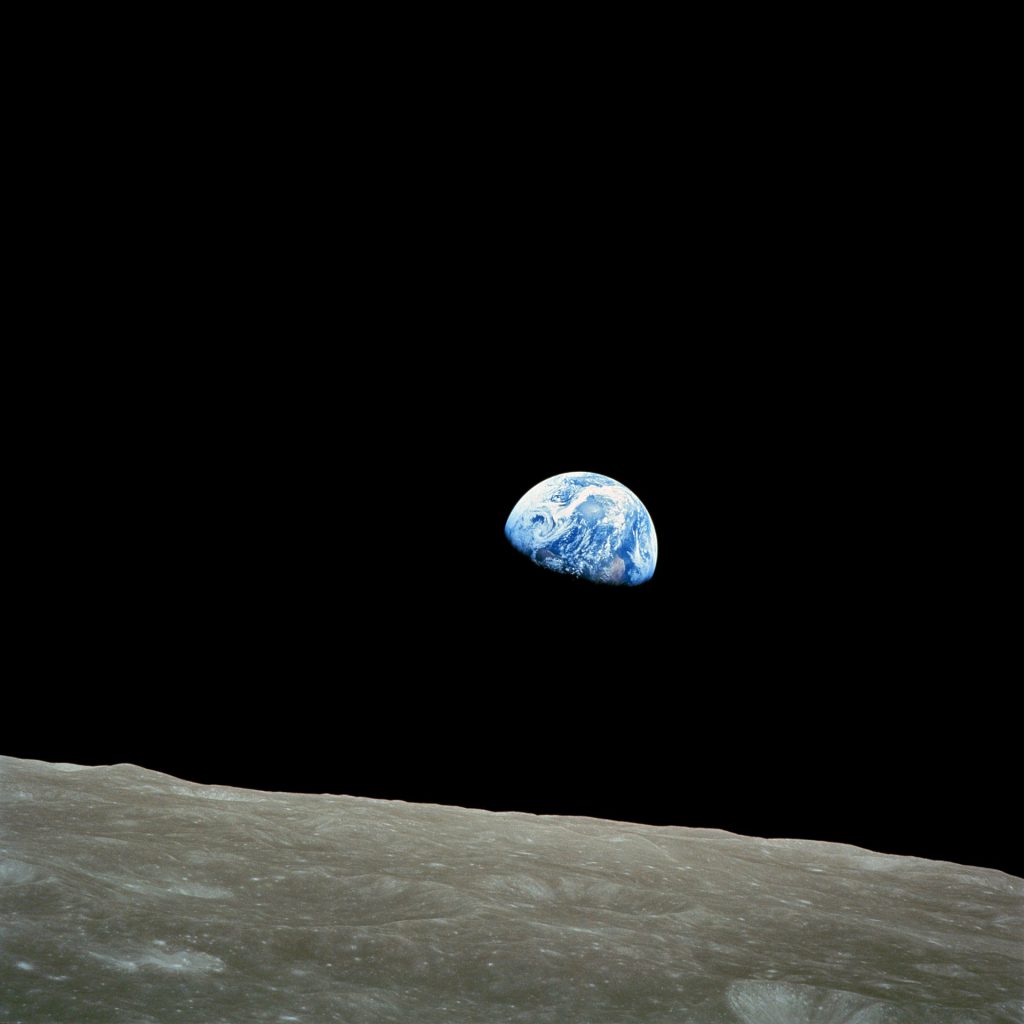 Sending a person to the moon will definitely be the most ambitious task of JAXA so far and will overshadow the presence of the ISS agency. The idea is Japanese to support NASA’s international mission, which has to build a new space station in the orbit around the Moon, and this project should begin in 2025. Once they get on board, JAXA will begin to organize an astronaut on the Moon, SlashGear reported.

It is expected to release more details at the beginning of next year on JAXA’s involvement in the NASA project and their own mission. Japan is already investing serious resources in various space projects, and plans to have a stronger presence in this area over the next decade. I remind you that China and India have already revealed their plans to send their own missions to Mars and the Moon by the end of the decade.