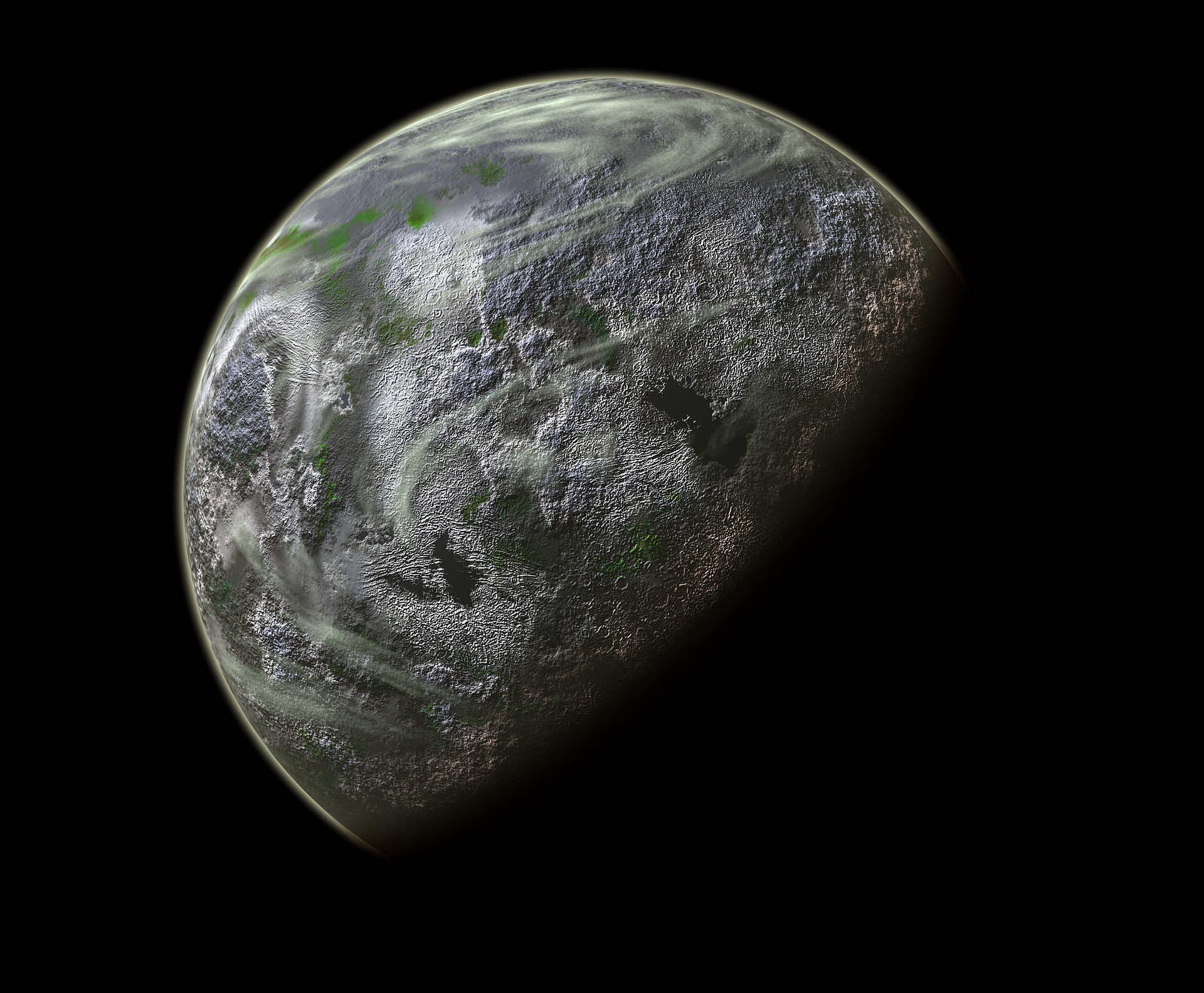 The perfect combination of enough land and water turns out to be rarity in the Universe. According to scientists at the University of Barcelona, it is quite difficult to find a planet that has conditions suitable for life and not completely covered by water, Engadget reported.

A total of 29% of the Earth’s surface is land. According to the computer model of scientists, however, this is rather an exception. On most of the planets that have enough water, the land is less than 10% or none at all. The planets with more land, however, do not have enough water to support life and thus large desert areas are formed. 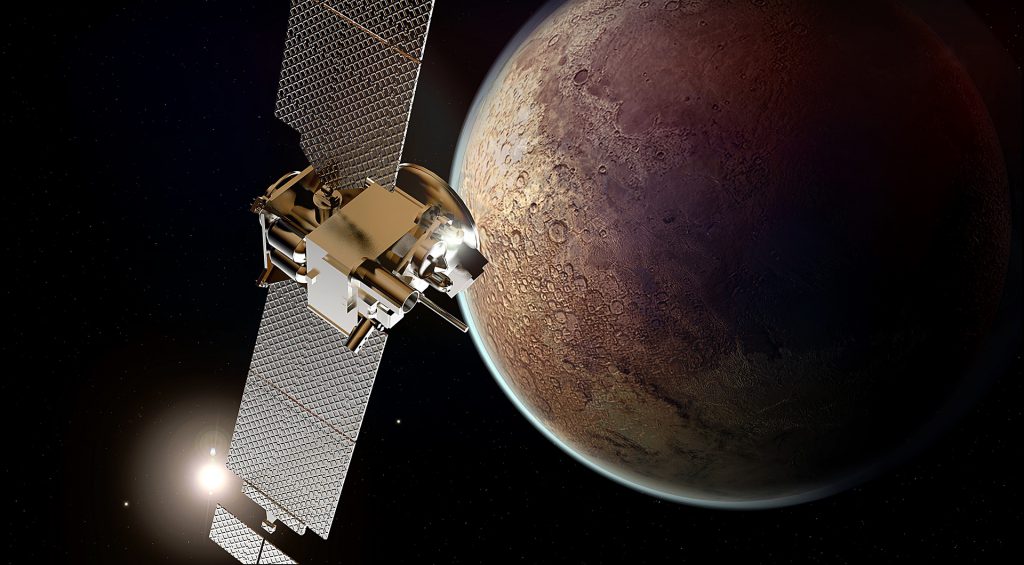 If the computer model is fairly accurate, Earth will be rarity in the Universe. It has an ideal balance of water (including underground) that, if disturbed, can either plunge most land or significantly increase desert areas. Testing the model will take time because comparisons will be needed with many exoplanets. Scientists are finding more and more of them, but they still have a lot of work to do before they can study them in detail.