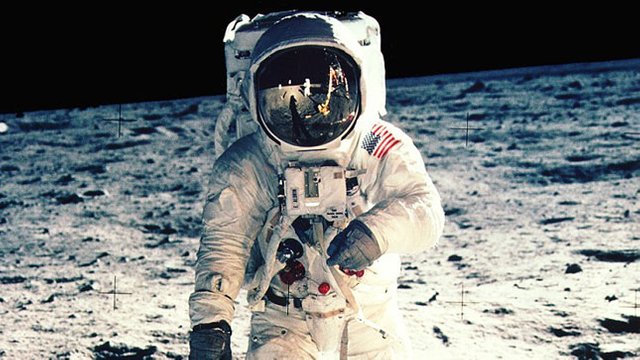 NASA is speeding up its plans to return to the Moon, and this time, the US space agency says it will stay there. Jim Bridstein, a NASA administrator, told reporters on last week, that the agency plans to speed up plans backed by President Donald Trump to return to the moon using private companies.

“It is important to get back to the Moon as quickly as possible,” said Bridestin, adding that he hoped astronauts would be sent to Earth’s natural satellite by 2028. “This time, when we go to the moon, we will actually stay, we will not leave any flags and foot prints, and then go home so we do not have to go back in 50 years,” he said. 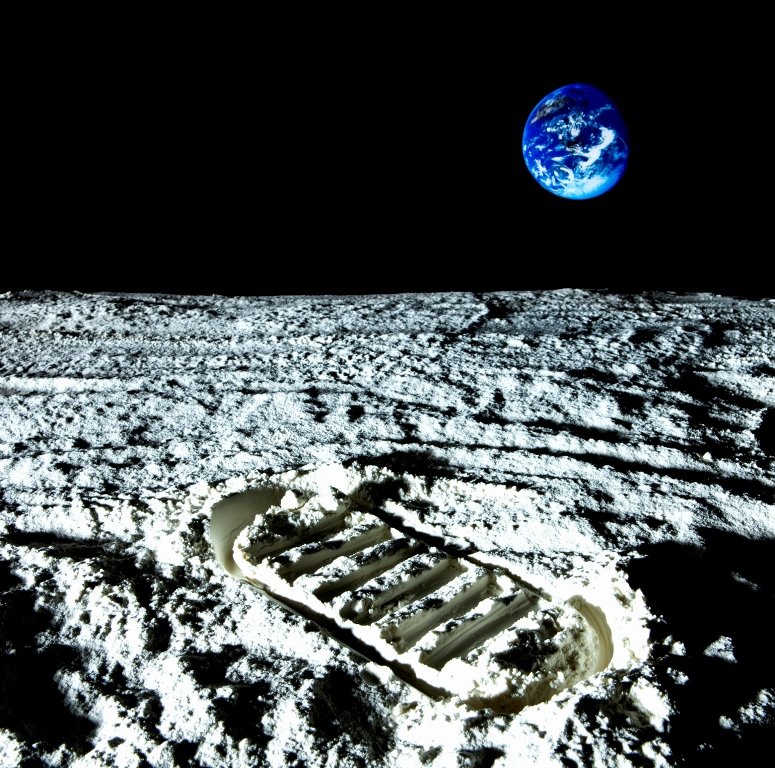 The last man on the moon was Eugene Cernan in December 1972 during the mission of Apollo 17. Before the Americans going to the moon again, NASA plans to land there a unmanned station until 2024, and is already waiting for bids to build the probe from the growing private sector.

The deadline for submitting bids is 25 March, with the first selection expected in May. NASA plans to build a small space station, called the “Gateway”, in orbit around the Moon by 2026. It will serve as a road station for trips to and from the surface of our satellite, but there will be no permanent crew like the International Space Station (ISS), which is currently in the Earth’s orbit.

As with the ISS, NASA will seek the involvement of other countries that could provide some of the necessary equipment, such as station modules or vehicles that will allow landing. Under the program, the Agency plans to send scientific equipment and other technological tools to the Moon in 2020 or even before the end of this year. 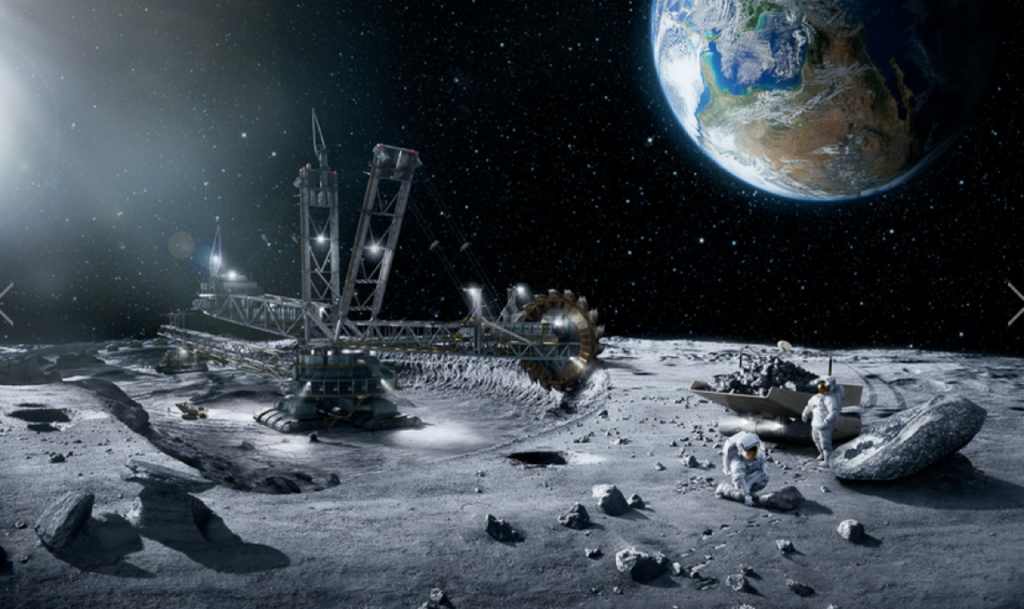