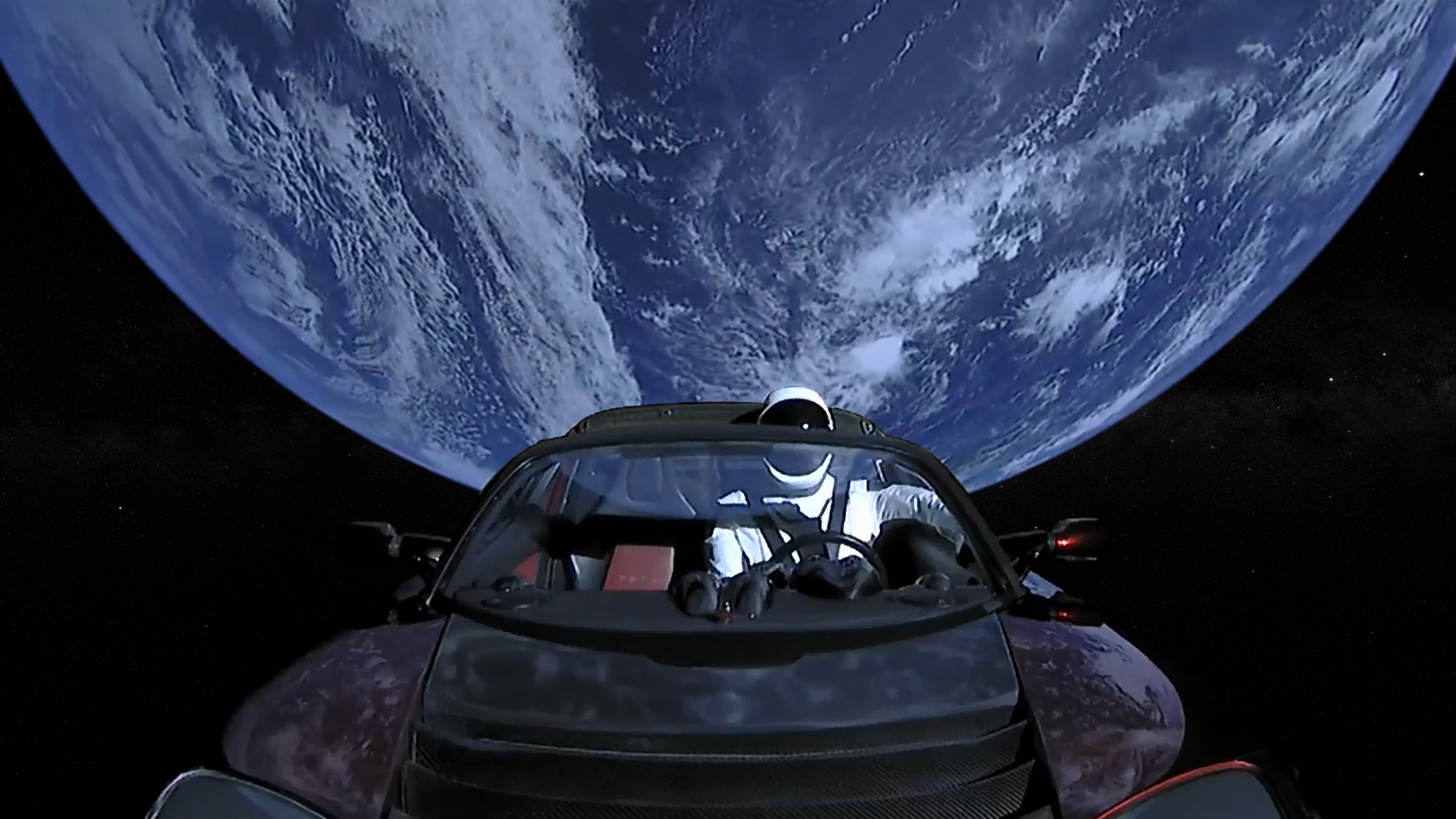 SpaceX made history last February when it flew an electric Tesla Roadster supercar into outer space with the help of its Falcon Heavy rocket, which just so happens to be the most powerful production rocket ever built by a commercial space company. But have you ever wondered where that car is and how it’s doing in space?

Fun fact: the Tesla Roadster that SpaceX put in outer space is orbiting the Sun as you read this, and more importantly, it has traveled much farther than any other car ever made. In fact, experts estimate that it has traveled a distance equivalent to every road on Earth put together more than 22 times.

It’s moving at literally thousands of kilometers per hour as it orbits the Sun, taking full advantage of the slingshot-like boost that it received from the Falcon Heavy rocket as it exited the Earth’s atmosphere. At that rate of speed, it’s estimated that the Tesla Roadster will complete its first orbit around the Sun before the end of this year.

Unfortunately, the Tesla Roadster is much too small to see in the night sky with a basic telescope, but it should come close enough to the Earth in 2091 to be visible by backyard astronomers. Unfortunately, no one knows for sure how long the Tesla Roadster will survive in outer space because there’s always the chance that it could get pummeled by space rocks.