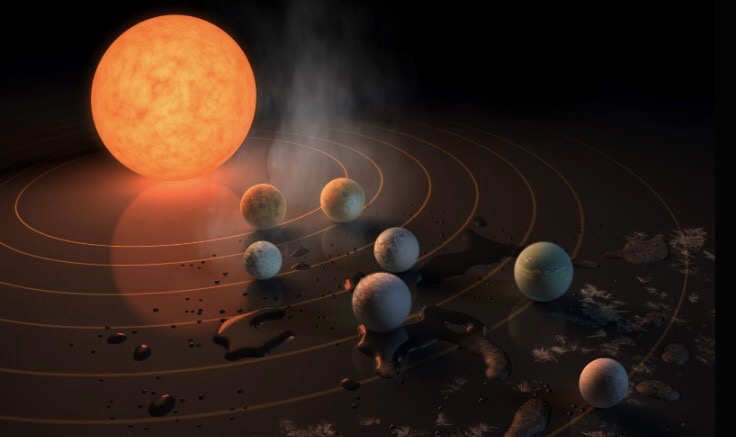 Yesterday NASA announced one of the most significant discoveries of potentially habitable planets in recent years – The first known system of seven planets the size of Earth orbiting a Star. Three of those planets certainly are in the habitable zone – the area where a rocky planet could have liquid water.

This discovery sets a new record for the largest number of planets in the habitable zone around a single Star outside the solar system. All seven of these planets can have liquid water – the key to life as we know it in the right weather conditions, but the probability is greatest with three located in the habitable zone.

“This discovery could be a significant piece of the puzzle for the discovery of habitable environments, places that contribute to the existence of life – says Thomas Tsurbuhen of scientific Directorate at NASA in Washington at a press conference on the occasion of the discovery.

“The answer to the question” Are we alone [in the Universe] “is among the top priorities of science and discovery of so many planets like these for the first time in the habitable zone is a remarkable step towards this goal.” 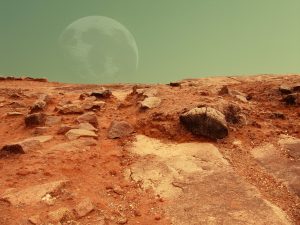 NASA scientists called newly discovered space object “sister of the solar system.” The star around which circle the Earth-like planet is called TRAPPIST-1 and is located 39 light years away from us. It is much younger than the Sun and its system will continue to exist long after the destruction of our own.. At least six of the planets are rocky, and their surface temperatures are in the cozy range between 0 and 100 ° C.

A team of astronomers led by Michel Guillon from the University of Liege, Belgium, was first detected three exoplanets in March 2016 with the help of ground-based telescopes. Later on, thanks to Spitzer Space Telescope have discovered other planets.