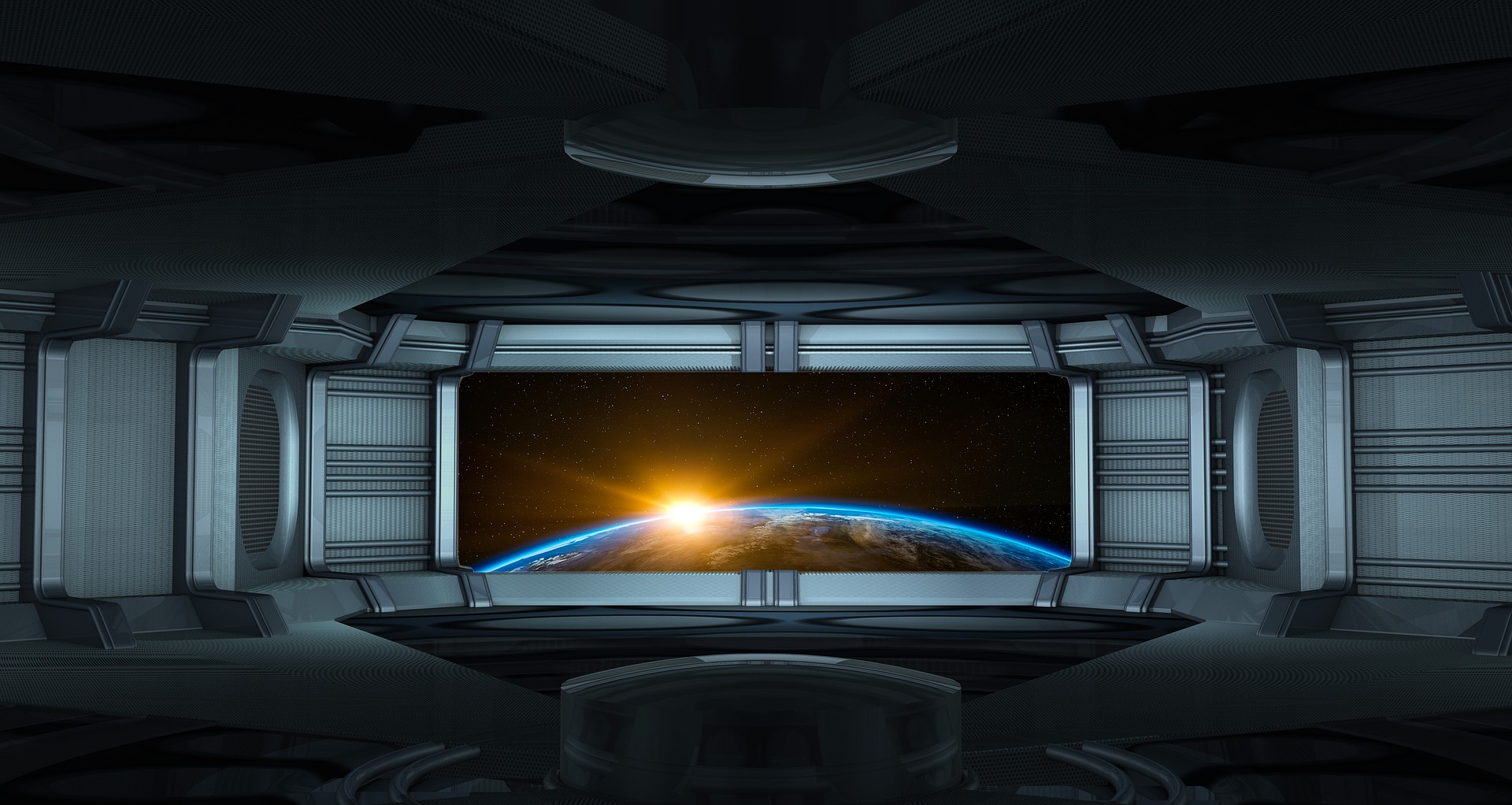 This conclusion came to researchers which are developing computer model of the climate impact of soot, formed during incomplete combustion of various fuels. 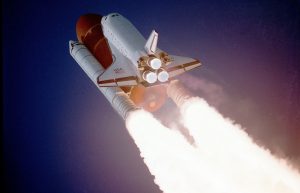 The team of the Aerospace Corporation in Los Angeles calculated how much soot would be emitted in a thousand suborbital flight per year (planned level of space tourism in 2020).

The simplistic model predicts that this whole quantity will be thrown out over the “America” spaceport that is being built now in New Mexico. The main polluter, of course, was Virgin Galactic’s SpaceShipTwo spacecraft.

Approximate calculations showed that a thousand launches SpaceShipTwo will produce about 600 tons of soot. From all that the Earth’s poles temperature will rise approximately by about 0.2 degrees.

It is expected the private spacecrafts to throw more soot from even civil aviation. In addition, passenger planes throw their soot at low altitudes, where they are “washed” with precipitation. The soot of spacecraft will concentrate at a height of about 40 km and higher, where they will remain for up to a ten years. 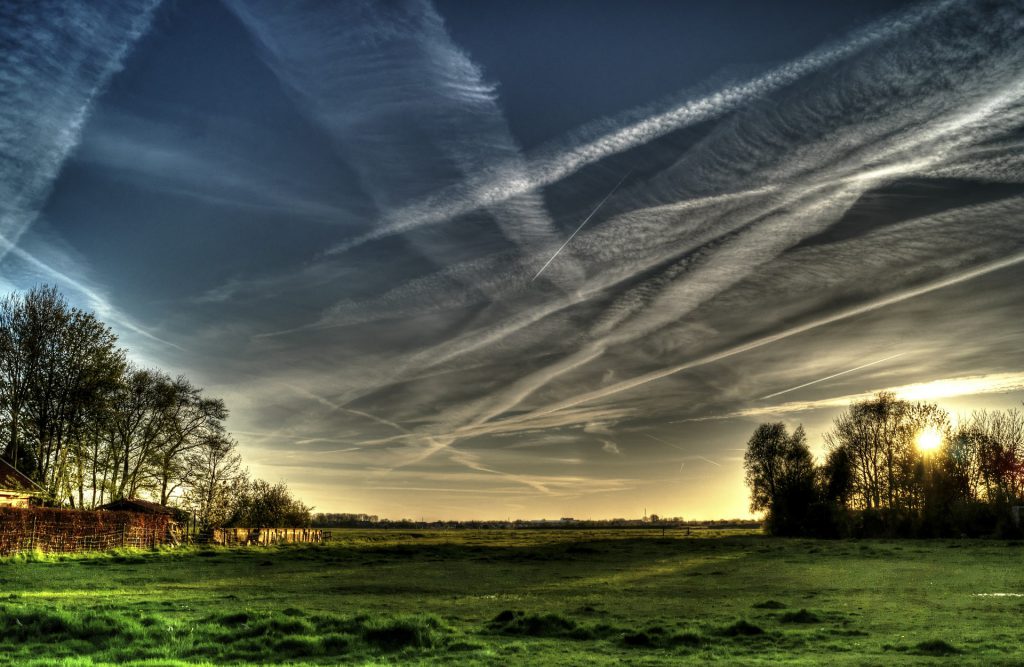