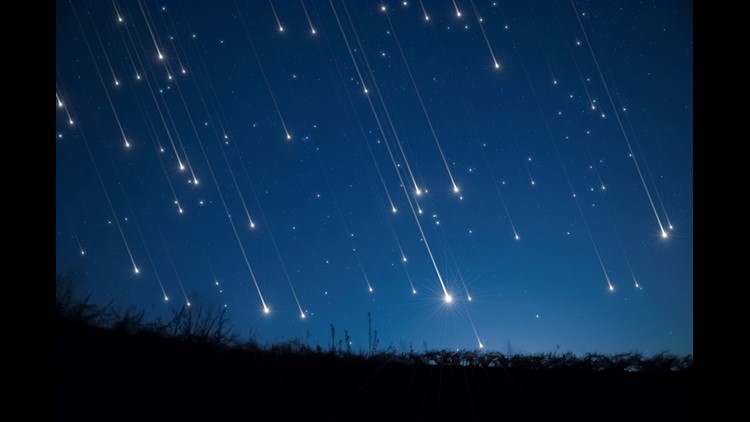 Tonight (on the night of the 21st and the 22nd of April) anyone who wants can watch with the naked eye the maximum of the Lyrids meteor shower. An average of 10-15 meteors per hour are expected to fall!

Lyrids are observed since 687 BC, but their behavior over the years is unpredictable and often brings surprises. The stream has repeatedly shown unexpected bursts of activity. In 1803 , at the maximum, have fallen more than 700 shooting stars per hours, and in 1922 – 1800! 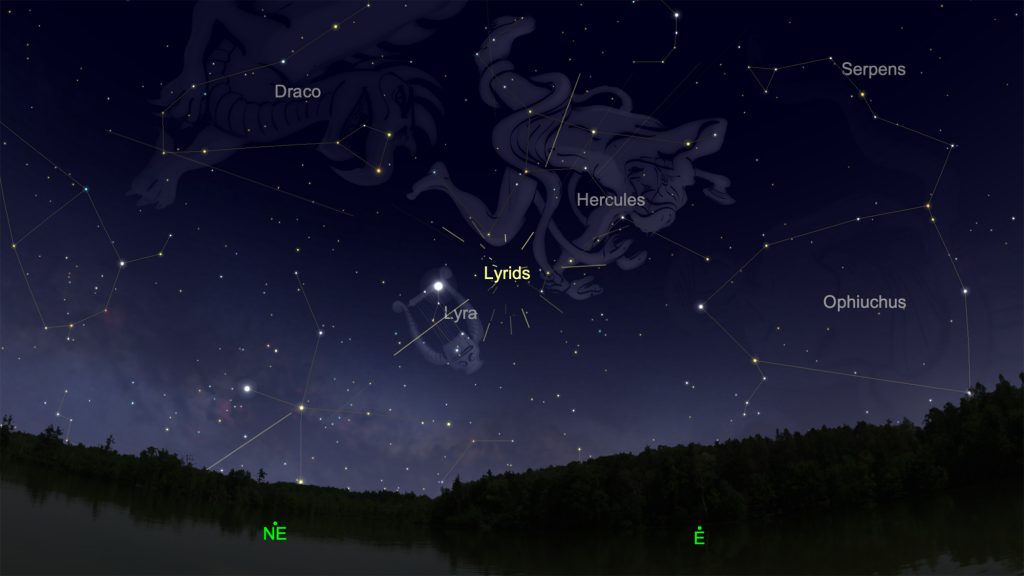 To spot the Lyrids, find a dark sky away from light pollution and look up — ideally while lying on your back, so you don’t strain your neck. Lyrids meteors will appear to originate from a point in the sky on the border between the constellations Hercules and Lyra (home of the bright star Vega). This apparent point of origin, known as the meteor shower’s radiant, will be in the northeast after sunset and almost directly overhead in the hours before dawn.