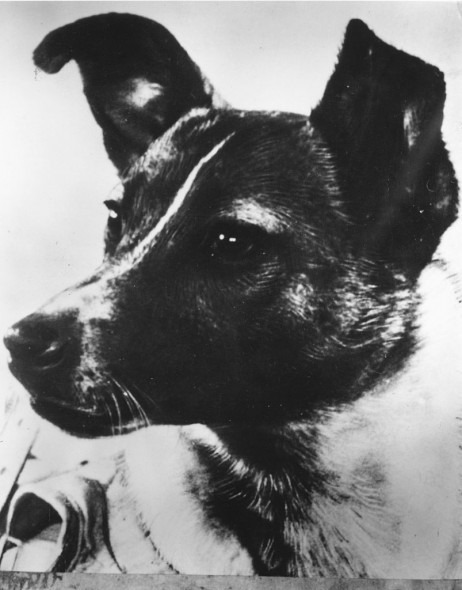 Belka and Strelka are dogs sent to space on board of the Soviet spacecraft Sputnik-5, a prototype of the Vostok spacecraft. Belka and Strelka, spend two days there – August 19 and 20, 1960. The animals were prepared for their mission for one year.

The purpose of the experiment on sending animals to space is to test the effectiveness of life supporting system in space and to study the impact of cosmic rays on living organisms. Belka and Strelka were the first living creatures to safely return to Earth after an orbital flight (before that,   on May 28, 1959 brief sub-orbital spaceflight carried chimpanzees Able and Baker). 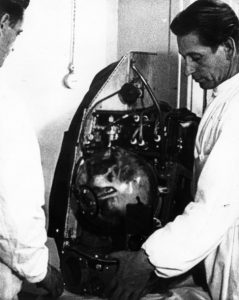 The white color of the coat allowed them to be easily monitored with the help of the monitors. Belka and Strelka were taught to react by barking in case of malfunctions. A few months later, Strelka gives birth to 6 healthy puppies. One of them was taken personally by Nikita Khrushchev and was sent as a gift to Caroline, the daughter of US President John Kennedy. Nowadays the stuffed animals are exhibited at the Moscow Memorial Museum of Cosmonaut.