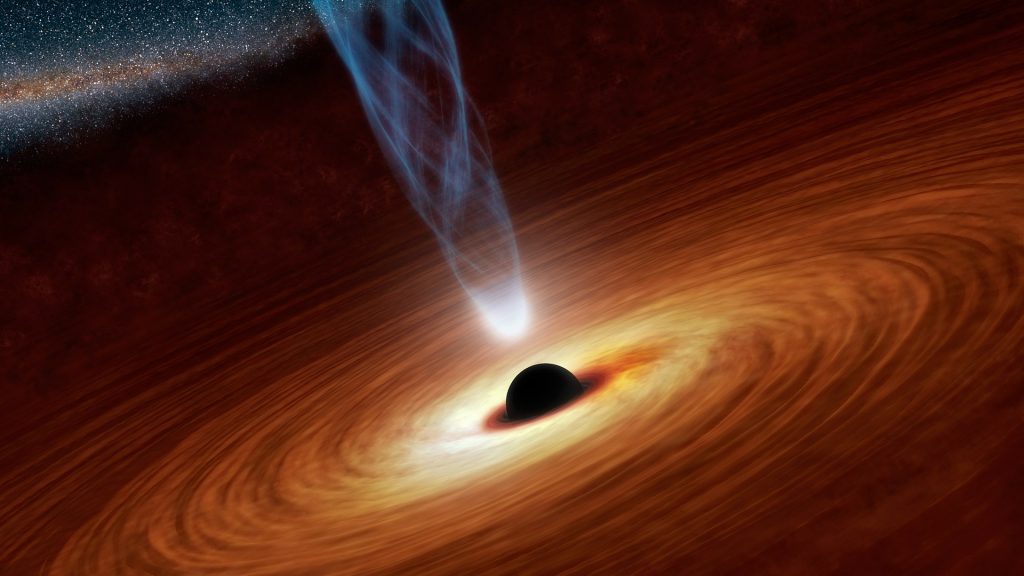 If you could survive a trip inside the black hole, exactly where you would be at the end of that journey?

Very likely such a journey would not be a good idea. Usually formed after the collapse of a massive star and under the influence of its own gravity, these mysterious objects from space have such strong gravitational pull that even light can not escape (after reaching a certain distance from the hole, of course). What exactly would happen to someone who “rushed” into a black hole remains unclear and subject to many scientific and not so scientific speculation, but most of them are describing the process as stretching and rolling out that much so our friend would look like a spaghetti. 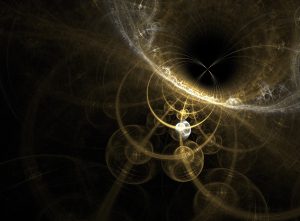 Today, however, scientists from the University of Valencia, Spain, focus on some theory that black holes instead of just attracting matter “inside” to the point at infinity, known as the “singularity” could be gateways to other remote regions in space. The theory use the popular term “worm holes.”
These worm holes can be tiny – for example, smaller than an atomic nucleus – but still enough to bring up the traveler if the victim had been previously sufficiently “compressed”.
“Our theory naturally solving several pending until now problems about interpretation of electrically charged black holes,” says Dr. Gonzalo Olmo from University.
“First, we solve the so-called problem of the singularity because now there is a”door”in the center of the black hole, and where the space and time can continue.”
Unfortunately in the new theory there is nothing mentioned about biological survival after a journey through such a hole. 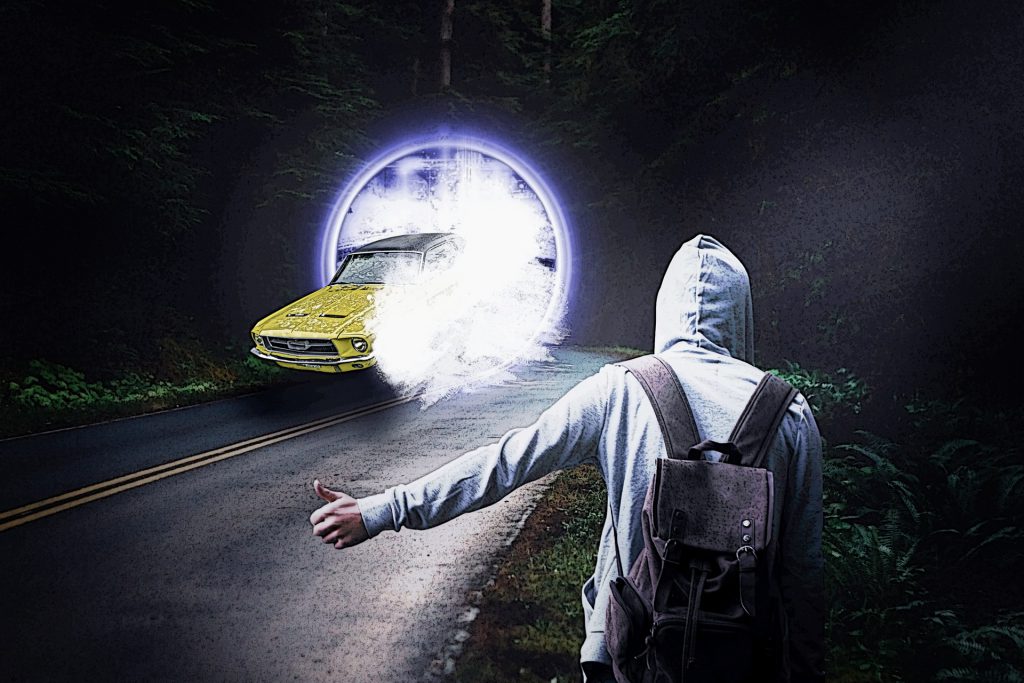