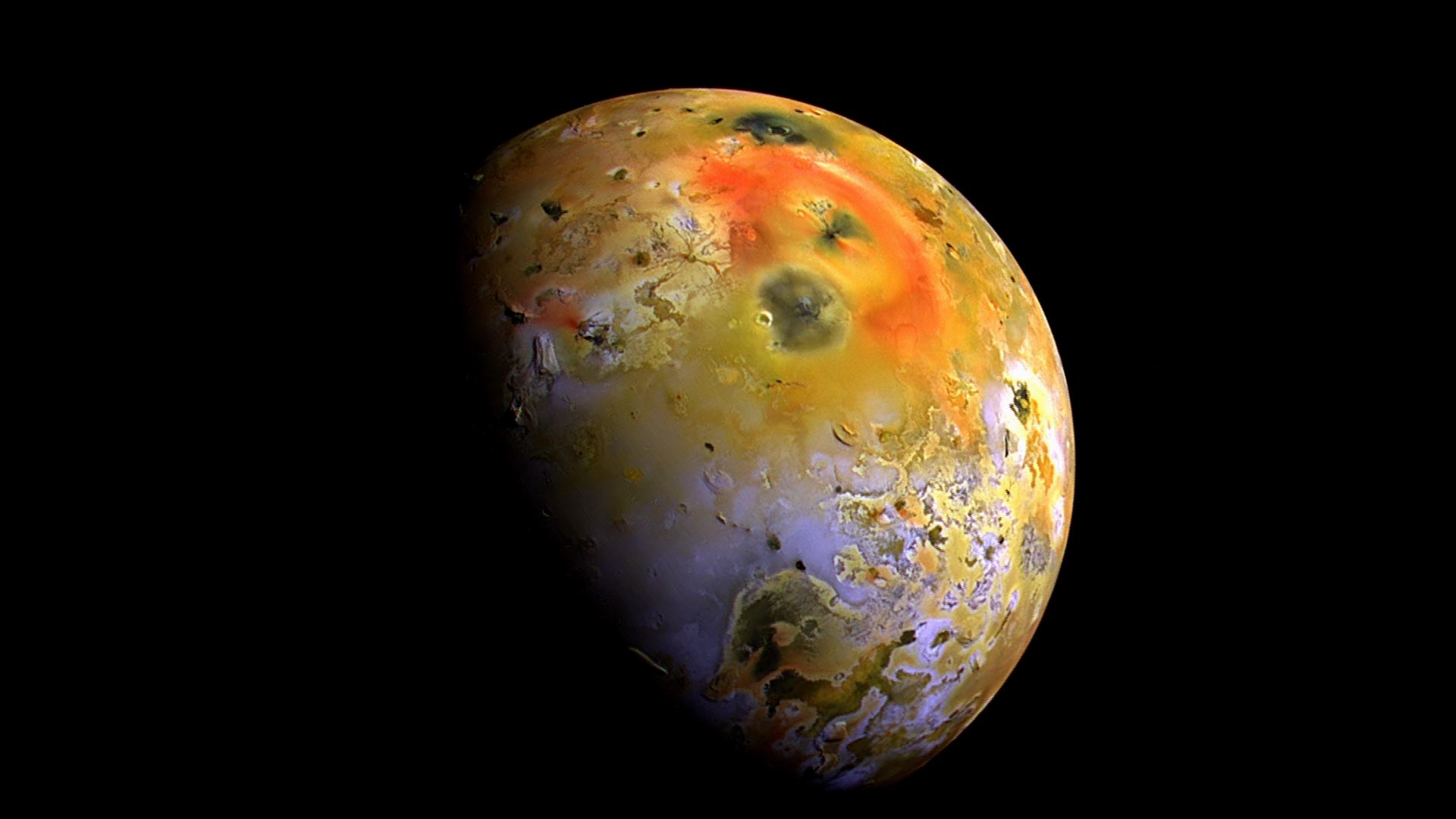 Astronomers got the most detailed (so far) view of Io’s largest volcanic lake – an impressive view of the Jupiter’s moon which is the most volcanic active place in the Solar System.

In an article published in Nature, experts from Berkeley – University of California, describe how they were able to explore the largest volcanic lake not from images taken by spacecraft, but by observation in transit of Europa – other of Jupiter’s moon. 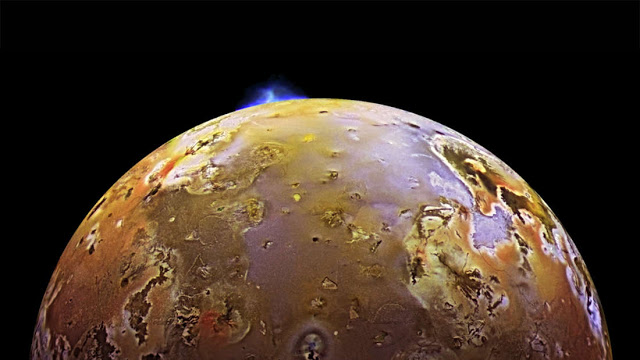 They have been able to observe the movement of the waves in Loki Patera – the largest lake of lava in the lo’s volcanic caldera, which is over 200 km in diameter. For comparison, the largest volcanic  lake on Earth has a diameter of no more than 200 meters, i.e. its volume is about one million times smaller than that of Loki.

“We noticed two waves that were not detected before, which suggests that there is a very complex system under the volcano,” explains Katherine de Kleer of Berkeley University.

Scientists have also found an increase in temperature from one side to the other. To the west, the temperature is 270 Kelvin, on the east – 330 Kelvin, suggesting that the “resurfacing” is done from west to east. This is a process in which the surface formed on the crust becomes unstable and sinks into the lava, while new magma comes to the surface and the rest of the crust is being also trapped. The magma then cools, forms a new crust, and the process repeats with a cycle of about five months. It is supposed that the process is accompanied by fiery fountains, which are observed in the same processes on Earth.

“This is our first working map of the entire volcanic lake, showing us not one but two waves of “resurfacing”.And it means that there are much more complex processes than we have supposed,” explains co-author Ashley Davis by NASA.

The team’s discovery is based on observation during the transit of the moon Europa, and with the help of the Large Binocular Telescope Observatory in Arizona. The phenomenon happens once every six years, but by directing the telescope to Io at the right time, the team has managed to get a detailed look at Lake Loki Patera.

Transit is useful because Europa darkens the light from the surroundings and scientists have the ability to “filter” only the thermal radiation from the lava lake. Filming is done in steps – every subsequent frame Europa has moved approximately 2.4 kilometers to the surface of Io and so experts have received the full picture of the lake.

Io is supposed to have more than 400 active volcanoes, but the research of this moon is still a small number and is not done so often. In 1979 Voyager took a closer look at Io. Two decades later, the Galileo probe did the same, and in 2007, the spacecraft New Horizons last explored Io. However, this is insufficient research and many questions are still unanswered. In particular, the science is aware that Io’s interior is probably melted from Jupiter’s gravitational “crunching”, but it is not known how the lava reaches the surface of the moon. Lake Loki Patera is especially interesting, because it has periods of strange, episodic greater brightness, which may be related to the mechanism of “overturning”.

“This volcano produces much more heat than any other Io’s volcano, and we have no idea why this is happening,” says Kleer.