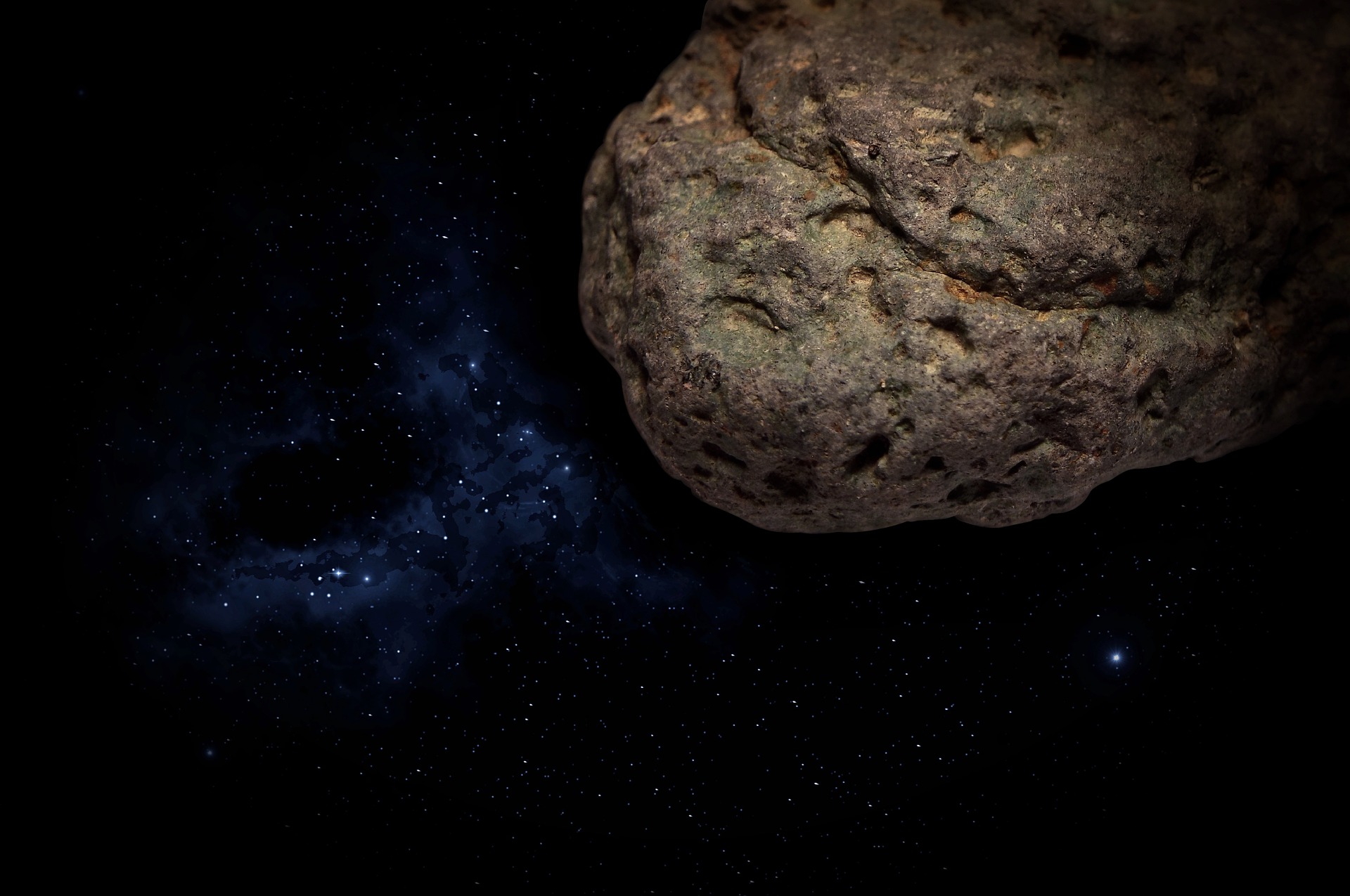 Exciting news astronomy fans: You can see one of the largest asteroids in the Solar System right now with the naked eye.

Vesta, which is also sometimes classed as a protoplanet, is the second-largest object in the asteroid belt between Mars and Jupiter after the dwarf planet Ceres.

Occasionally, it’s bright enough to see with the naked eye, including right now, as it just made its closest pass to Earth in two decades. Its previous close pass came in May 2007, when it was a little bit further away.

As noted by Sky and Telescope, the object reached its closest point to Earth – known as opposition – on June 19, a distance of 170.6 million kilometers (106 million miles). However, it should remain visible to the naked eye until July 16.

Vesta can be spotted near the constellation of Sagittarius in the southeast sky when viewed from the Northern Hemisphere. From the Southern Hemisphere, it appears higher in the sky. Its path will take it close to Saturn, so if you can spot the gas giant, then you should see the asteroid just to the east of the planet. Astronomy Now has a good guide on how to see it. 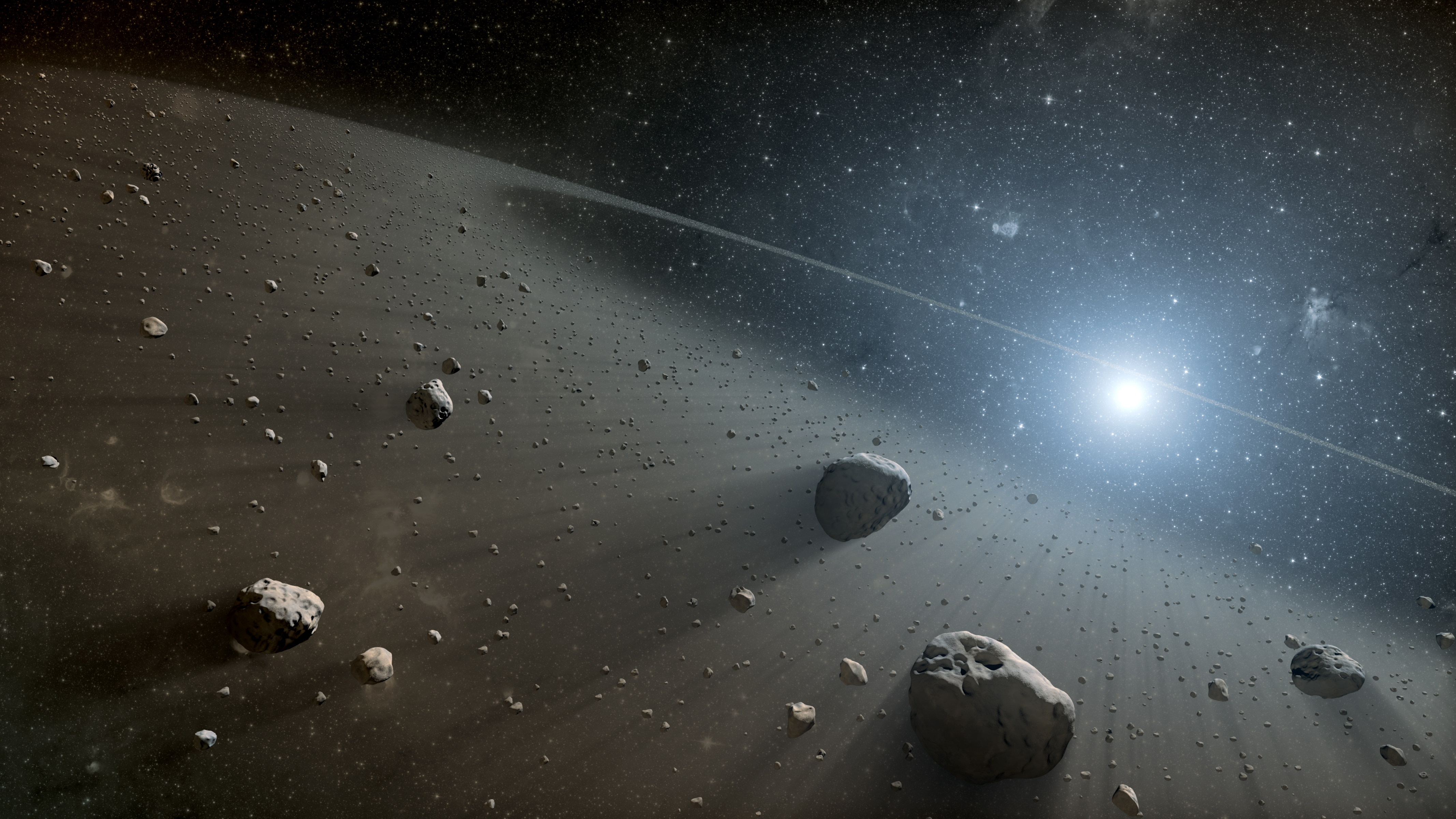 While you can see Vesta with the naked eye, you’ll get the best views with binoculars and a telescope. It’s quite impressive that it’s visible at all to the naked eye though, considering its distance and size – about 570 kilometers (355 miles) across.

In fact, Vesta actually reflects quite a lot of incoming sunlight – about 43 percent compared to the Moon at 12 percent – and astronomers aren’t quite sure why. It might be that the asteroid is protected by a magnetic field, keeping its surface pristine.

We did actually have a spacecraft go and visit Vesta, NASA’s Dawn probe, which arrived in July 2011 and left in September 2012. That spacecraft has now been orbiting Ceres since March 2015, where it’ll remain for the rest of its days.