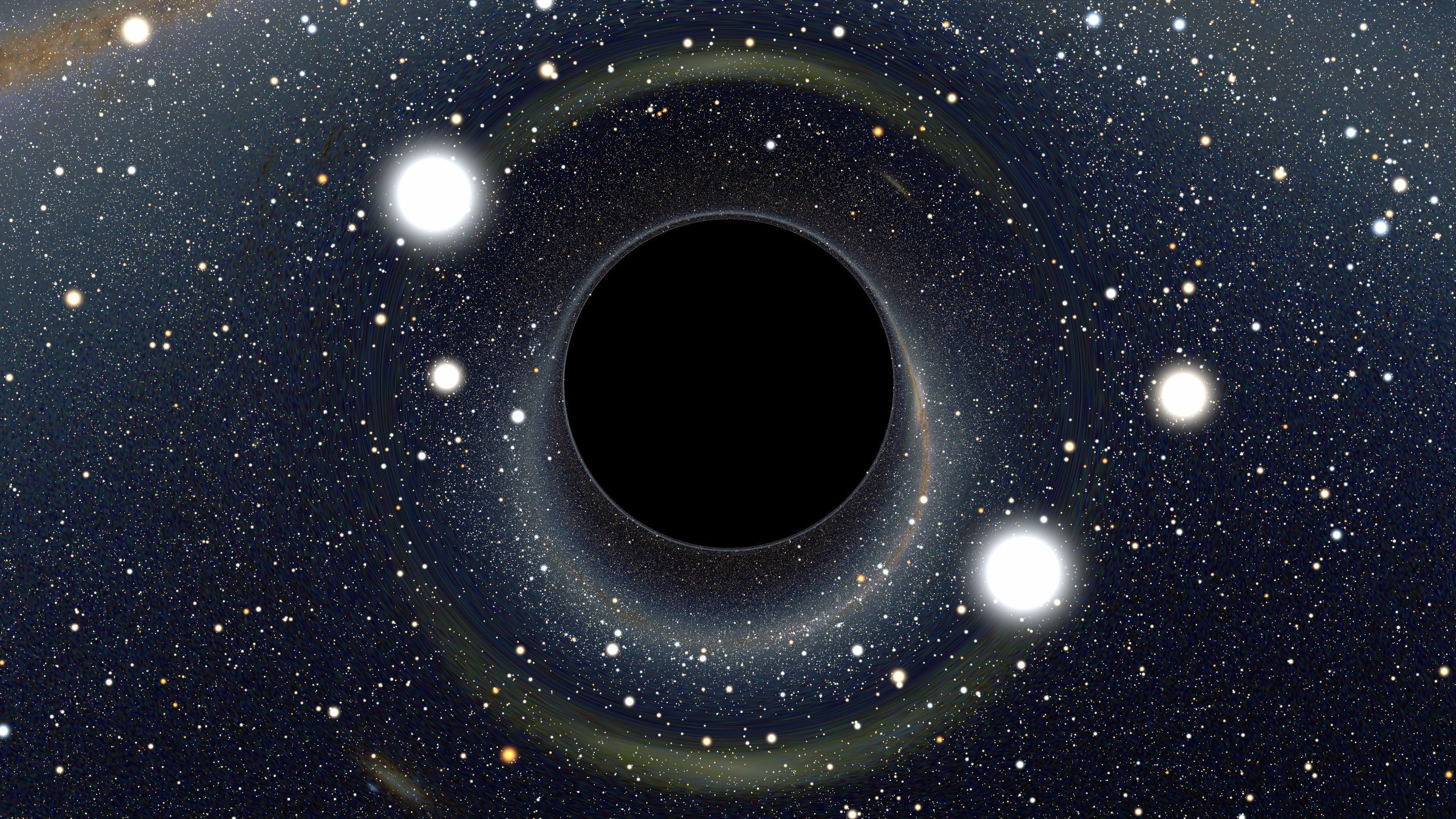 The black holes are gigantic swallowing matter objects, which, as by their very existence, challenge the laws of physics. They are so strange that when Einstein first predicted them by the equations, he couldn’t believe that they actually exist.

Аs a person who writes periodically about the black holes, I thought I could not be shocked any more about how huge and weird they were, until … I saw this YouTube video on the morn1415 channel, known with his comparisons on the scale in the Universe. 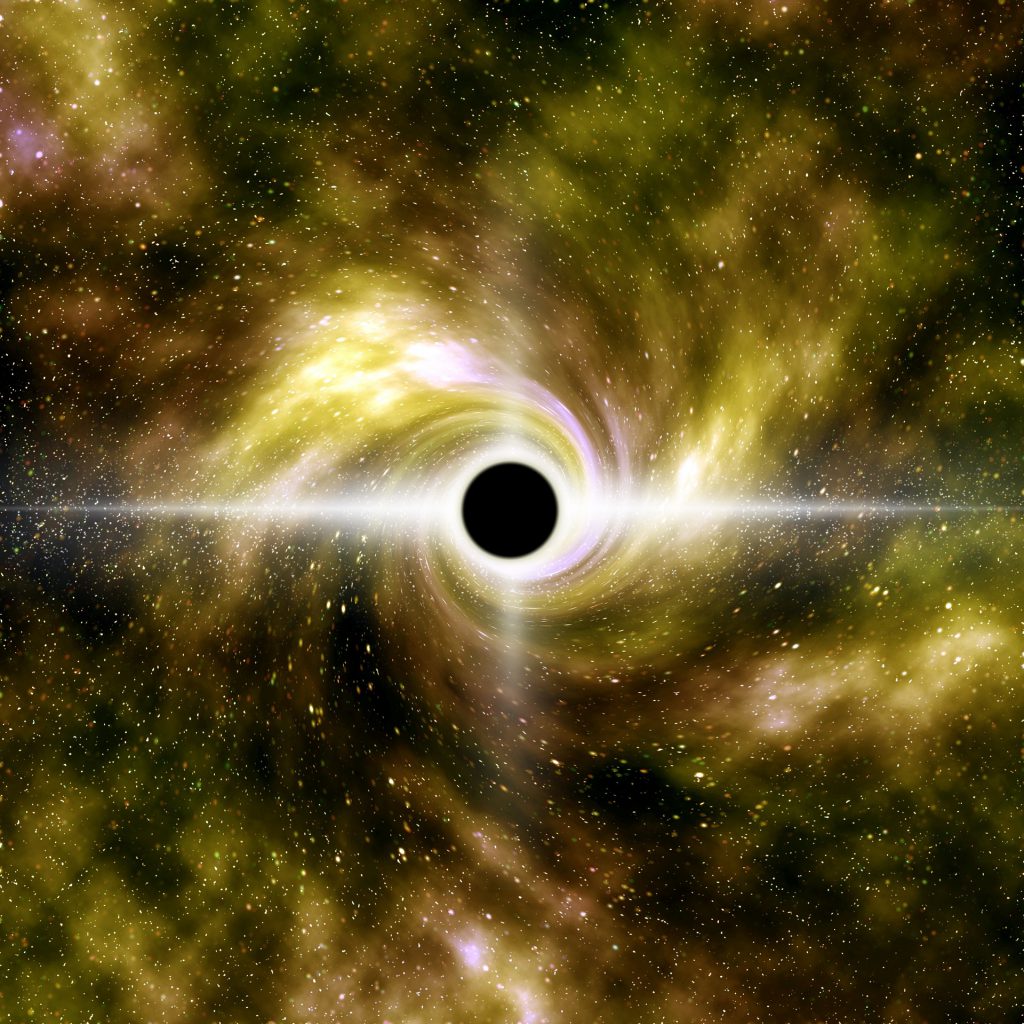 First, black holes are formed by a process known as “gravitational collapse”. A large mass of matter is concentrated in a relatively small part of space-time, where its gravity increases to the extent that the speed needed to overcome it (the second cosmic velocity) is equal to the speed of light. The radius of the body at that moment is called the radius of Schwarzschild.

For the Sun it means shrinking in the size of a small town. Or for the Earth – crushed about to the size of peanut. This in itself is unbelievable!

Then imagine how massive black holes are the ones we are familiar with, such as the XTE J1650-500, which is approximately the size of Manhattan, but has a mass of three or four Suns. Remarkably, but this is one of the smallest “destroyers of worlds” that are known to us.

And here we have not even reached the supermassive black holes that are found in the center of almost every big galaxy we know.

One of these black holes has a mass of 20 billion Suns. Do not try to imagine it in perspective – your brain will just not take it.

The video below will give you an idea of how massive the black holes can be.