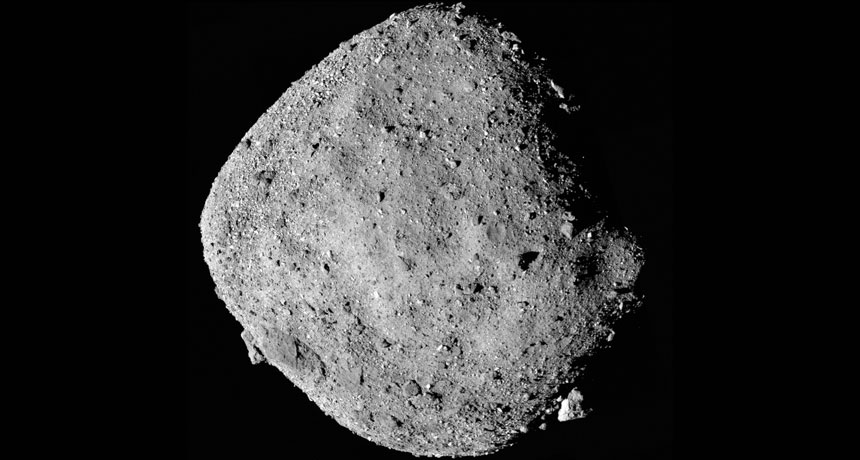 NASA’s OSIRIS-REx spacecraft just barely reached its goal – the asteroid Bennu, but has already made significant discoveries. One of them is that there is water inside the asteroid, the space agency said.

The data of the device show that in the structure of Bennu there are molecules of oxygen and hydrogen that are connected to each other. Scientists say they are abundant in the clay minerals of the asteroid. This means that at some point in its story, Bennu had a touch of water.

The asteroid itself is too small to have ever had liquid water. But such was the case for Bennu’s “parental body”, which was probably a much larger asteroid that has collapsed. 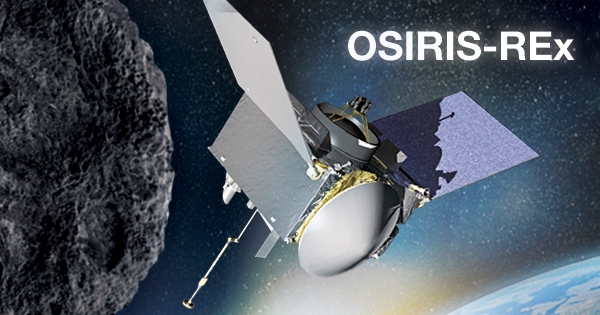 “The presence of hydrated minerals confirms that Bennu – a remnant of the early years of the formation of the Solar System, is the ideal choice for OSIRIS-REx to explore and analyze.” As the asteroid samples will return to Earth in 2023, scientists will receive a treasure trove of new information about the history and evolution of the Solar System, “commented Amy Simon, one of the scientists who specialize in analyzing the composition of the asteroid through the instruments of the probe.

The probe has already done very accurate measurements of Bennu, confirming the model, created in 2013 through ground observation. Currently, OSIRIS-REx is making a series of nearby orbits to determine the mass of the asteroid. This will be key to the next stage of the mission – Bennu’s approach and sampling. This will happen sooner in a few months.