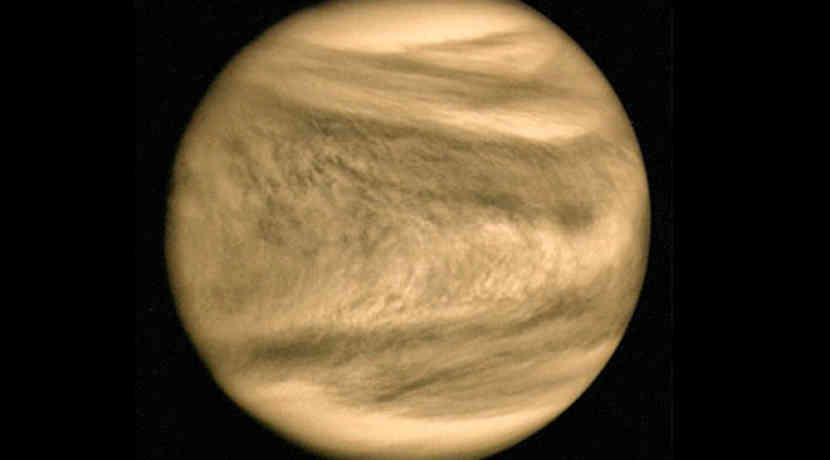 Russian scientists have announced a hypothesis about the existence of life on Venus after studying panoramic images on the surface of the Planet, 24SMI reported.

The impressive revelation was announced by the Novosibirsk State University on its website. A team of scientists from the Space Research Institute of the Russian Academy of Sciences and other institutions are re-processed images that were received in 1975-1982 by Soviet apparatus. On the images are seen “slow moving objects with a stable structure.” The authors of the study state that they have found objects similar to mushrooms, scorpion and lizard, as the “animals” on the images are moving.

“Finding extraterrestrial life will be a shock to the whole human consciousness”, says one of the authors, Valery Snitnikov. Russian scientists have decided to join forces with their American counterparts to create the mission Venera-D . They intend to study in detail the atmosphere of Venus and the possibility of a bacterial life on the Planet.