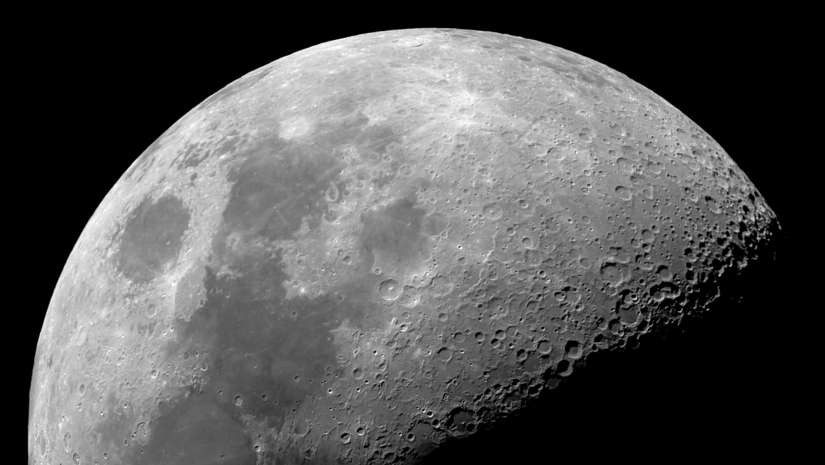 The Мoon is shrinking, causing surface creases and shocks underneath it, AFP writes. Data is from the NASA spacecraft Lunar Reconnaissance Orbiter (LRO), which flies through an elliptical trajectory between 20 and 160 kilometers above the Moon’s surface and takes pictures and other measurements.

A survey of more than 12,000 images indicates that one of the basin at the North Pole of the Moon, considered geologically dead, actually cracks and moves. Unlike the Earth, the moon has no tectonic plates and the only activity is noticeable because of the slow heat loss since it was formed 4.5 billion years ago.

This causes the surface of the Moon to wrinkle, like grape that turn into raisin. As a result of these processes, the Moon has become less by about 150 meters in the past several hundred million years.

One thought on “The Moon Shrinks”