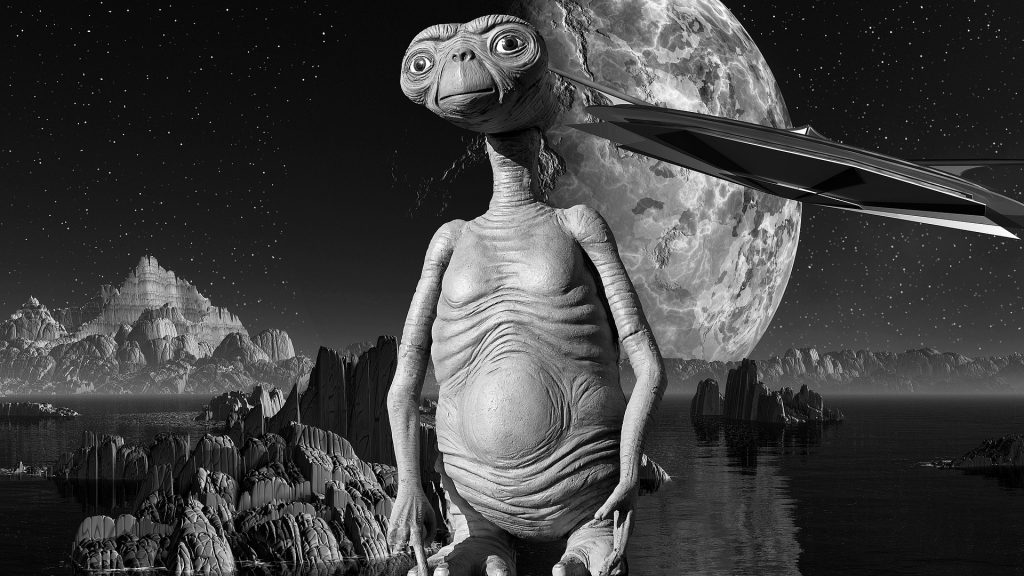 The Milky Way is home to billions of Stars (100 to 400 billion). Each of them is potentially the center of a system of Planets. In the visible part of the Universe there are at least 2 trillion galaxies similar to ours. And it is full of Planets – trillions in the orbit of billions of Stars.

Even assuming that the chances any of these Planets to have life are minimal, pure statistic suggests that somewhere there must be intelligent Life.

If only 0.1% of the Planets in our Galaxy could be habitable, it means that it will have about 1 million Planets with Life on them, says Business Insider.

“In the Universe, which is billions of years old – with star systems separated from each other by both time and space – civilizations are probably born and dying too quickly. Without being able to find one another …

The mass extinction of species we have witnessed recently is only at the beginning. The bad is yet to come, “says David Wallace-Wales at New York Magazine. 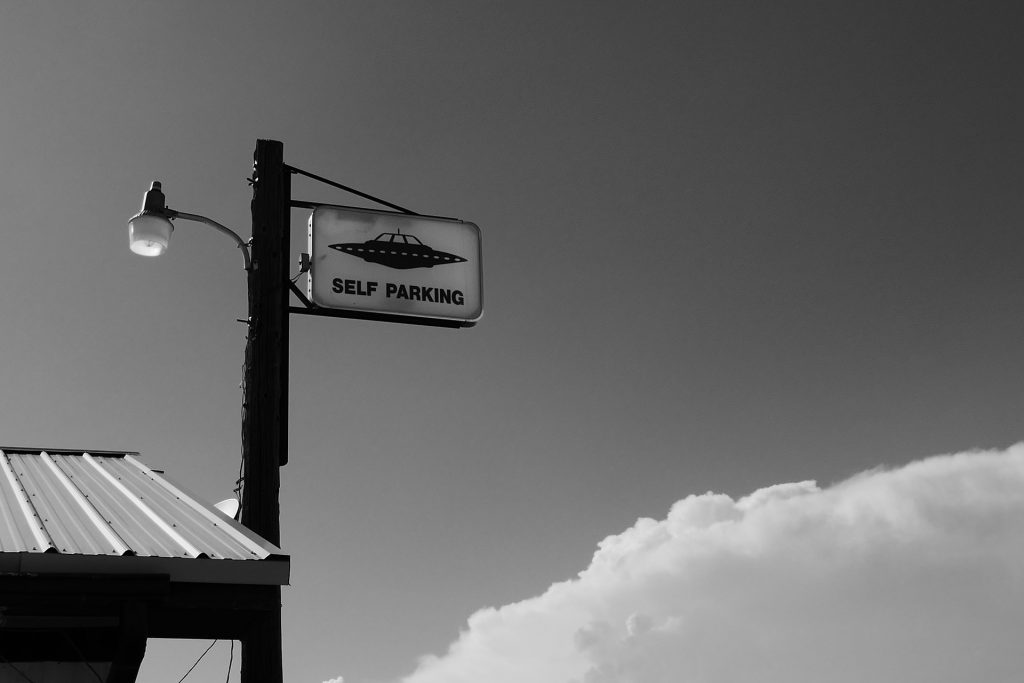